I can't stop laughing at this entire process. So you have Boca Juniors vs Racing. Two well-known soccer clubs in Argentina playing for the Argentina's Champions Trophy. Now everything goes to shit in stoppage time when this goal happens. That's when we see a peak soccer move that I need the sport to change. 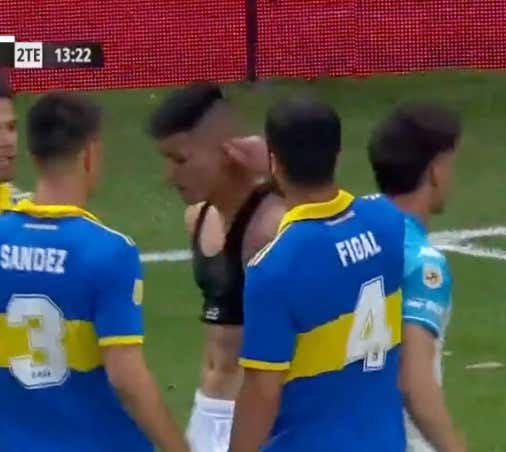 It's so disrespectful yet so soft all at once. I mean if someone pulls on my ear like I'm a goddamn little kid I'm going to lose my mind. I'd rather be called bald, short, anything like that over someone pulling on my ear. Stop trying to be my Italian grandmother who found out I had my ears pierced as a teenager. That's what it looks like. If you're going to get red cards, get into a brawl. That or throw a ball at a man's head: 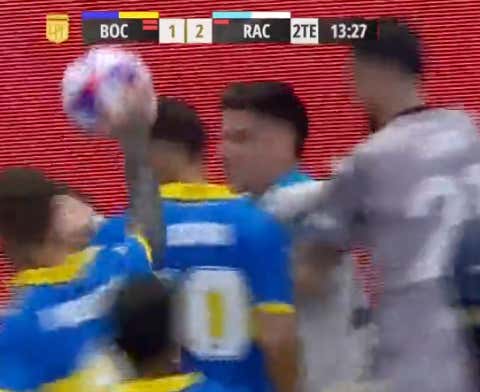 Get some power on that throw, son! Make it worth the effort because soccer players know how a ball hitting their heads feels. It's part of the game. Hit him in the nose. Try to break his nose. Do something! Anything!

That said, watching a ref give out ten cards is somehow mesmerizing:

Gotta admit, this is probably true but also worth the card:

Nothing like soccer in South America/Europe. Flat out ridiculous every time.