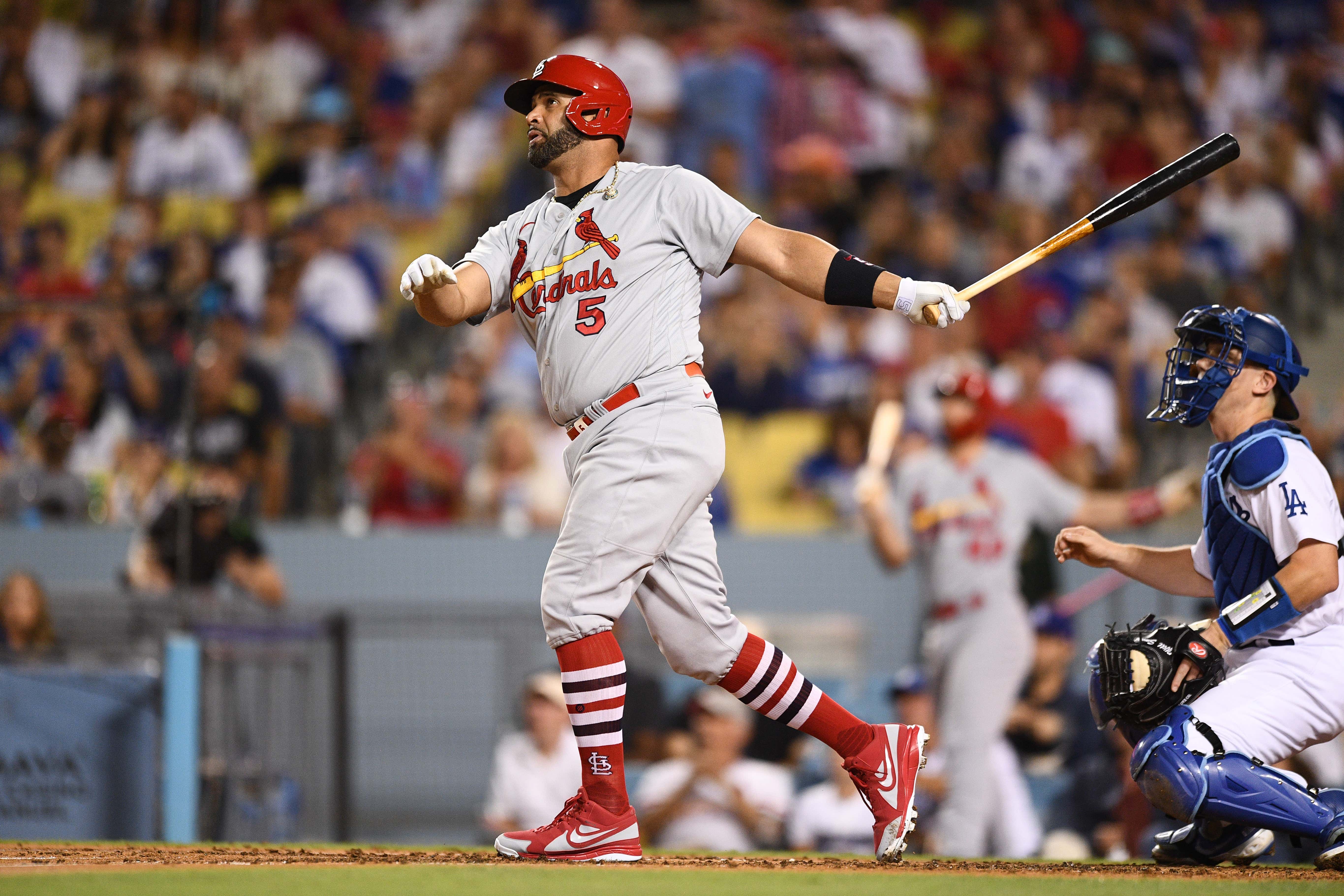 The sports collectables market has been trending down for the past year or so, but even so, $360,000 sounds like a steal for this ball. With most sports collectables, people purchase items specifically because of the player or team associated. This baseball isn't just a Pujols or Cardinals ball. This is a significant piece of history for the entire sport of baseball. This is one of only two 700th home run balls that are known of and verified and it took 18 years after Bonds to get this one. Who knows how long it will be before we see the next.

Although Pujols hit this ball over a month ago and has since retired, some questions arose this week around the bat Pujols used. Martin Maldonado used the same type of bat in the World Series and it was determined illegal.

Long story short, the bat Pujols used was outlawed by the MLB in 2010, but anyone who used the bat before 2011 was grandfathered in and could still use the bat. Maldonado started playing in 2011 and therefore cannot use the bat. The bat was made illegal by MLB for safety reasons, as the bat splintered easily, and not for any competitive reason. Some people may claim that invalidates or puts an asterisk on Pujols' record. Those people are idiots.

Anyway, we officially got an answer to how much it was worth going to a game where Pujols could hit number 700 and wrestling a bunch of other humans for a baseball. Hundreds of thousands of dollars. Not quite what Aaron Judge's 62nd home run from this season will fetch but still a pretty penny cashing in on someone else's work.

Some other things that sold in the auction: