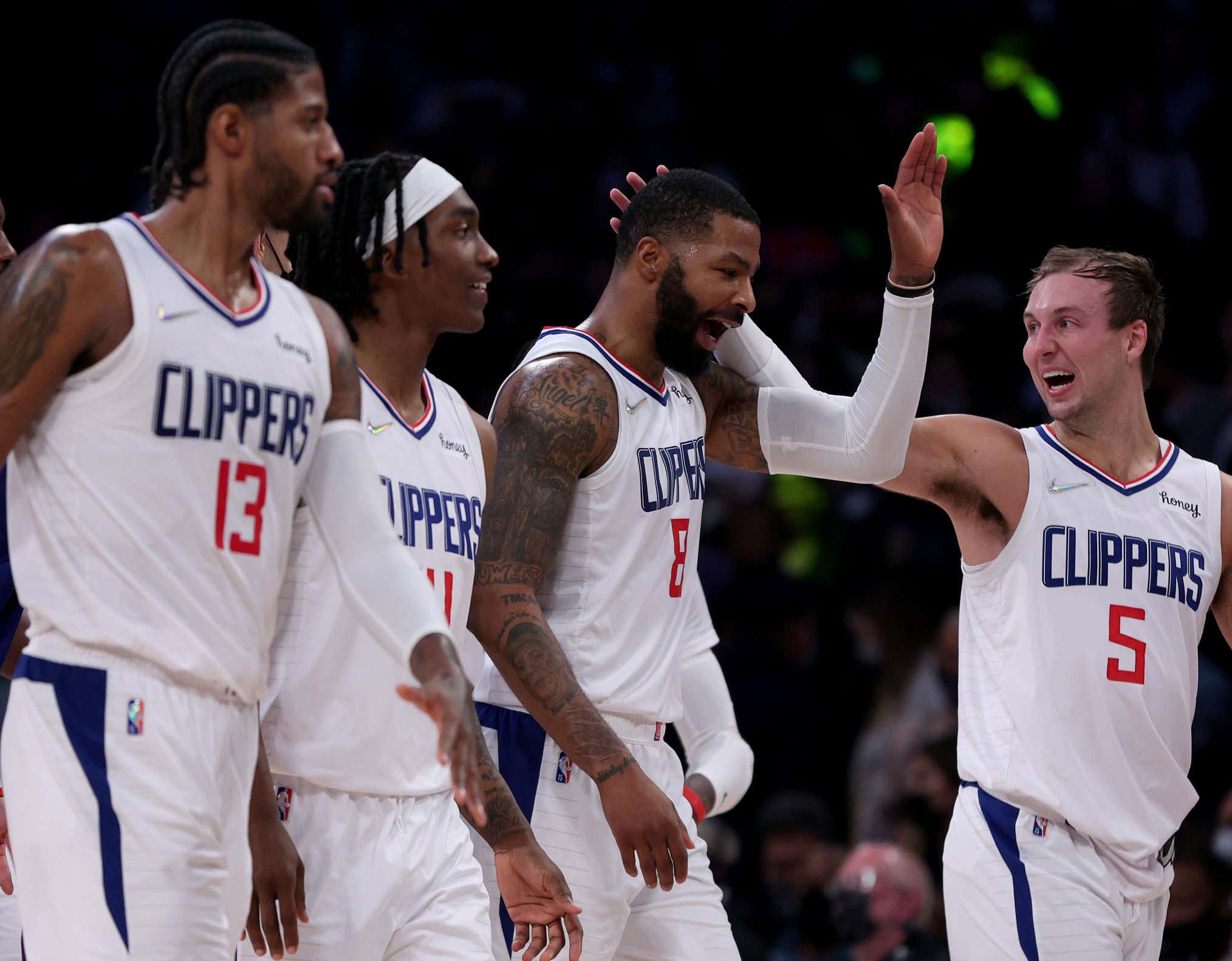 This season I made I vow to put out one single NBA prop every day that NBA basketball was on. I spend a ton of time doing research and narrowing down what can be hundreds of props down to my favorite ones and from there down to just one that I give to the people. I went into tonight 12-5 and put out my prop for Friday night today at 2pm. It was Marcus Morris Sr. OVER 21.5 combined points, rebounds, and assists.

I knew a lot of people were tailing this tonight and I watch all my bets, so I was keeping a close eye on this one. He started off like he was shot out of a cannon notching 11 combined points, rebounds, and assists in the first seven minutes of action with 5 points, 4 boards, and 2 assists. But he slowed down considerably in the 2nd and 3rd Quarters and entered the 4th needing 6 combined points, rebounds, and assists to cash the ticket. He was just not shooting well at all as he was 2/9 and seemed hesitant after a 1st Quarter in which he led the team in field goal attempts. But I trusted the data.

At about the 5 minute mark of the 4th Quarter, Morris hit a 3-pointer to get to 19 combined points, rebounds, and assists. One more 3-pointer would win the bet. And he did exactly that at the 3:11 mark of the 4th Quarter. I jubilantly ran to film a celebration video for Twitter but when I came back to post it, I decided to check the scorebook to see if I missed anything while I was taping for a minute. To my surprise, it had Morris with 8 points. I was flummoxed. I was perplexed. I was confused. I had just watched it with my own two eyes.

I rewound the game and had to re-witness the events to ensure I wasn't going completely crazy.

Did I somehow miss the earlier 3? Was it really someone else? It couldn't have been. So I went through Morris' whole 4th Quarter to check my sanity.

WHAT.THE.FUCK?!?!?! Morris was oddly credited with an assist on that bucket and the 3 was credited to Paul George.

Morris also grabbed a late rebound that was credited to Nicolas Batum.

That's a swing of 3 which cashes every ticket, even those that got the over at 22.5! Was this really #NBArigged???

As a man of the people, I needed to get this addressed ASAP. The Twitter streets were up in arms as the NBA Prop Bettors were out looking for justice!

Was this Vegas trying to go after the data and not let me get to 13-5?!

I'm not going to lie, I was flustered. I reached out to everyone I could on my side that had the potential to make this right. Not long after, The Score had correctly updated as well as a few other notable box score sites. It was time to celebrate!

But now all the books had to make sure they were counting the play as a win and not a loss. I again reached out to some Penn people and we got some momentum as they wanted to make it right with all the OVER bettors on that prop. And sure enough…

We fucking did it! I had no intention of bombarding people late at night about a seemingly meaningless 3-pointer in a Clippers vs. Spurs game, but here we are. The Barstool Sportsbook swiftly and correctly paid out everyone that bet it and rode with the Data. The very same Data that moves to 13-5 on the season. One pick every single day. Follow @StevenCheah and @TrustTheData on twitter to ensure you get all the picks when they come out and let's keep the momentum going this weekend!