Listen, I know that for a lot of you, 'The Book of Boba Fett' and 'Obi-Wan Kenobi' didn't quite live up to the expectations they set this year - I get it. I recapped those shows with Clem week-to-week, and I saw the feedback first hand.

Aside from the little Mando episodes they snuck in there, those shows felt cheaper and more thrown together last-minute than a series like 'The Mandalorian' despite them dealing with legacy characters who are incredibly important to a lot of fans. Again - I understand the gripes/complaints.

I'm simply here deliver some great news to anyone who felt that way: 'Andor' is the Star Wars show for you.

This 'Rogue One' prequel series is a much grittier, serious, and extremely adult-oriented look at the emerging Rebellion in the galaxy far, far, away while the Empire is becoming what we know it as by the original trilogy - and it fucking rules.

Much like 'Rogue One', it very much has its own identity and it genuinely provides us with a brand new look at this universe! Every week we're dealing with nuanced political conversations, espionage, the toll the war takes on the average soul trapped in it, and themes I never thought we'd see in Star Wars. Creator Tony Gilroy isn't concerned with fan service in the slightest, either, so there's pretty much no cutesy "wink-wink/nudge-nudge" moments either - they're just focused on the actual Star War at hand here. It's a slow burn, too - so be prepared for that going in. Moments really breathe and take some time to pay off - but it's always been worth it thus far.

From the writing, to the acting, cinematography, and more - 'Andor' easily delivers the best looking and most-cinematic Star Wars production since only the best episodes of 'The Mandalorian' for me - and most shocking of all - it's straight up turned me into a Mon Mothma stan. Never thought I'd say that, but here we are!

God, Genevieve O'Reilly is a great actor - talk about being perfect for a part. Good for her.

Don't just take my word for it when it comes to 'Andor', listen to our fearless leader Dave Portnoy…. 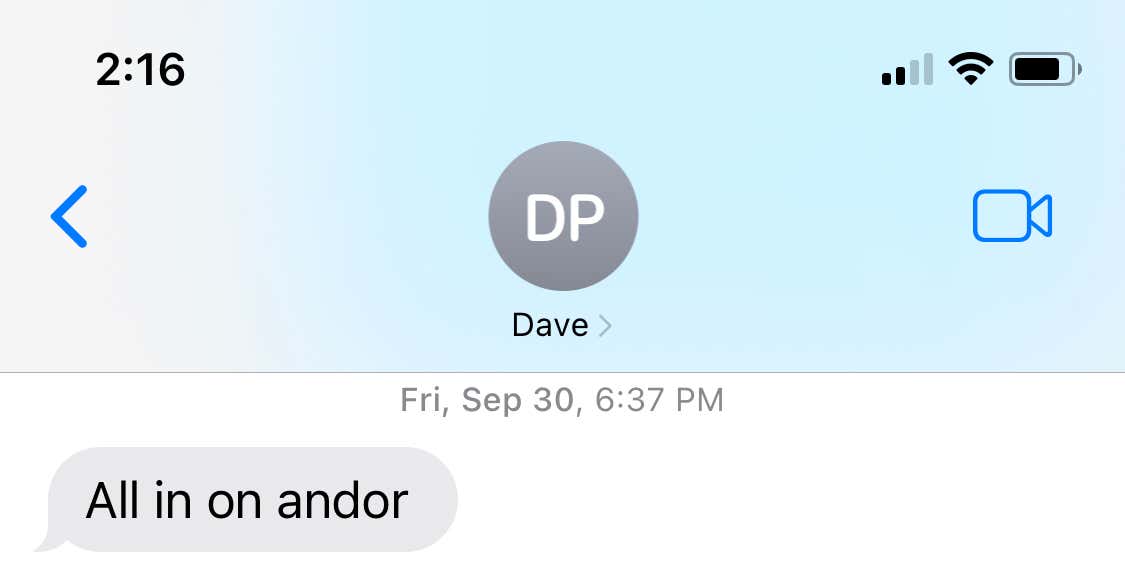 'Andor' is the real deal, and up there among the best seasons of television I've seen this year. Don't let it slip through the cracks, even if you weren't too keen on some of the other Star Wars Disney+ projects this year.

We've been recapping this series in the Basement each and every week and are having a blast going so - check it out if you're watching as well!