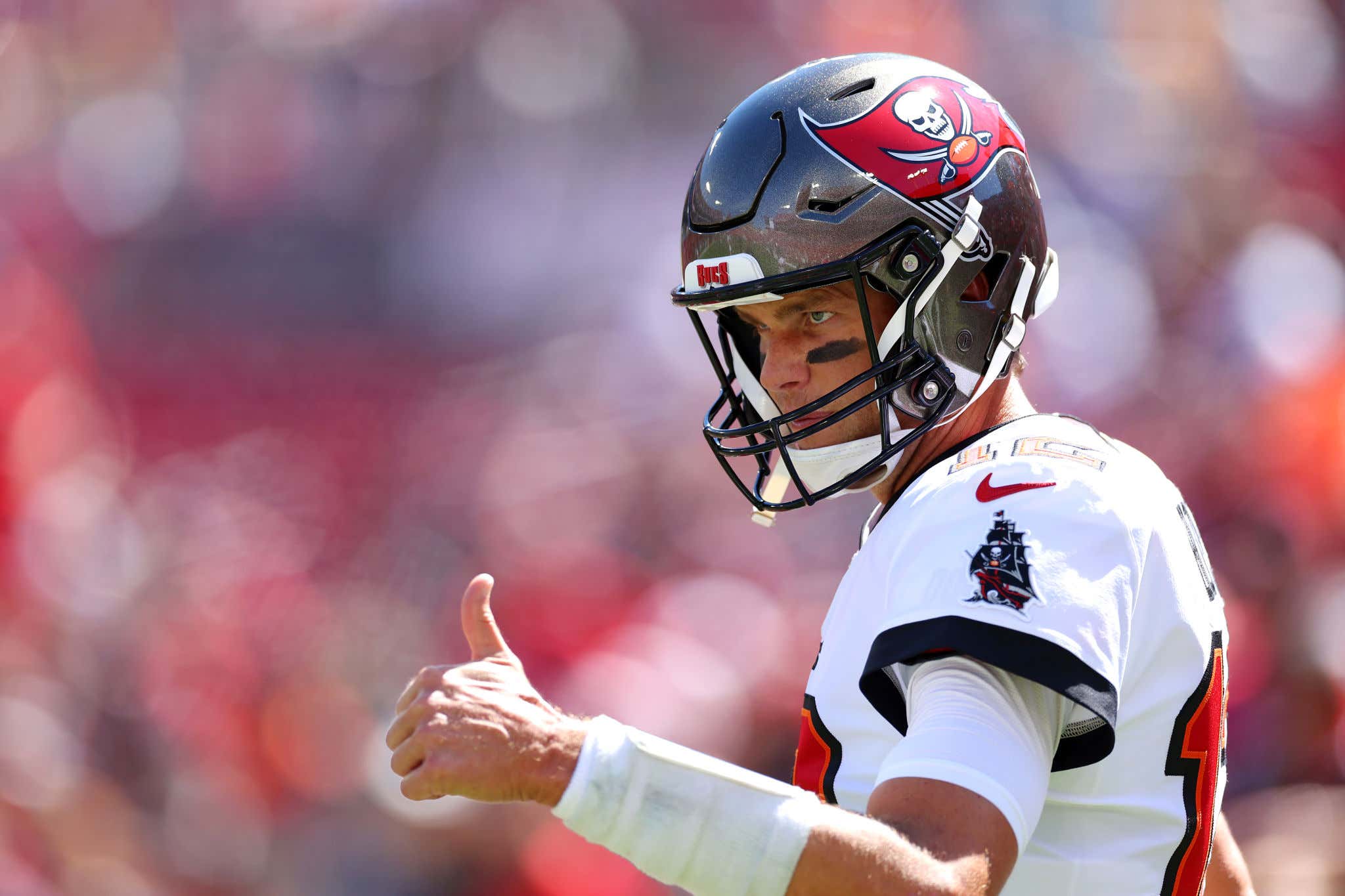 Buccaneers Linebacker Devin White is an outstanding talent. He was the 5th overall pick in the 2019 NFL Draft and has made an instant impact on Defense. He's a team captain and after last Thursday's game, some tape came where he didn't run hard to the football and his effort is in question.

Reaction among Bucs fans ranged from disappointed to furious. Leading the charge was former Buccaneers great Warren Sapp who said if he played on the Defense he'd ask for Devin White to take his captain's patch off his jersey.

In White's first public comments since the criticism, he owned up to the play and praised Sapp for his accomplishments.

Responding to a transcribed portion of that quote, Devin White elaborated a bit more.

I've been a Bucs fan for 26 years and while I don't love the play, I understand his answer and appreciate him owning up to it. He didn't play a very good game last week and the whole defense has to be better, not just Devin White. In fact, Coach Todd Bowles came to White's defense saying he doesn't have a problem with his play.

White is clearly bothered by the criticism and I don't blame him, but among this season for the Bucs which is currently in a tailspin, came a ray of light with the team's leader, Tom Brady reaching out to protect his brother in arms.

Shoutout to the GOAT for brining the team together during adversity. Turnaround starts Sunday vs. the Rams! Go Bucs!