Earlier in the evening this post on r/baseball raised some eyebrows with the potential to ignite a few fireworks. Finally someone next to that prick to give him a piece of their mind for all of us. Well, a few hours later we got this masterpiece.

Tremendous. The ending "dumbass" was delivered with perfection. Finishing off an insult with "dumbass" or "jackass" really helps stick what you said. Rob Manfred deserves that kind of effort. This guy next to him gets it. Reminds me of Charlie Donovan in Major League behind the owner's back. 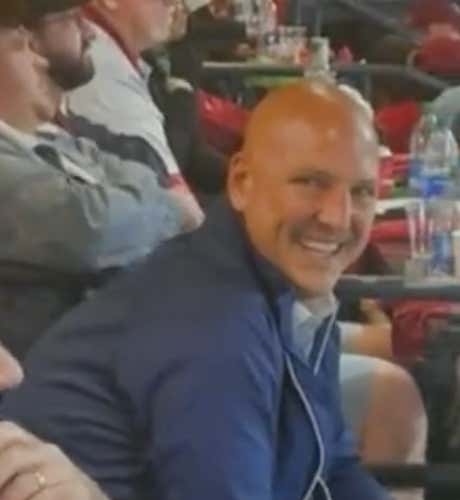 MLB Blackouts have long been an infuriating aspect of the sport's laundry list of issues. If you have MLB TV you should be able to watch every single baseball team, plain and simple. Hell, if you're from Iowa I think you're restricted from viewing half the goddamn league. It's like Jonah Hill trying to buy those boots in 40 Year Old Virgin, but being told that's not a store where you can actually buy anything and take it home. It's all malarkey. Look at this stupid map. 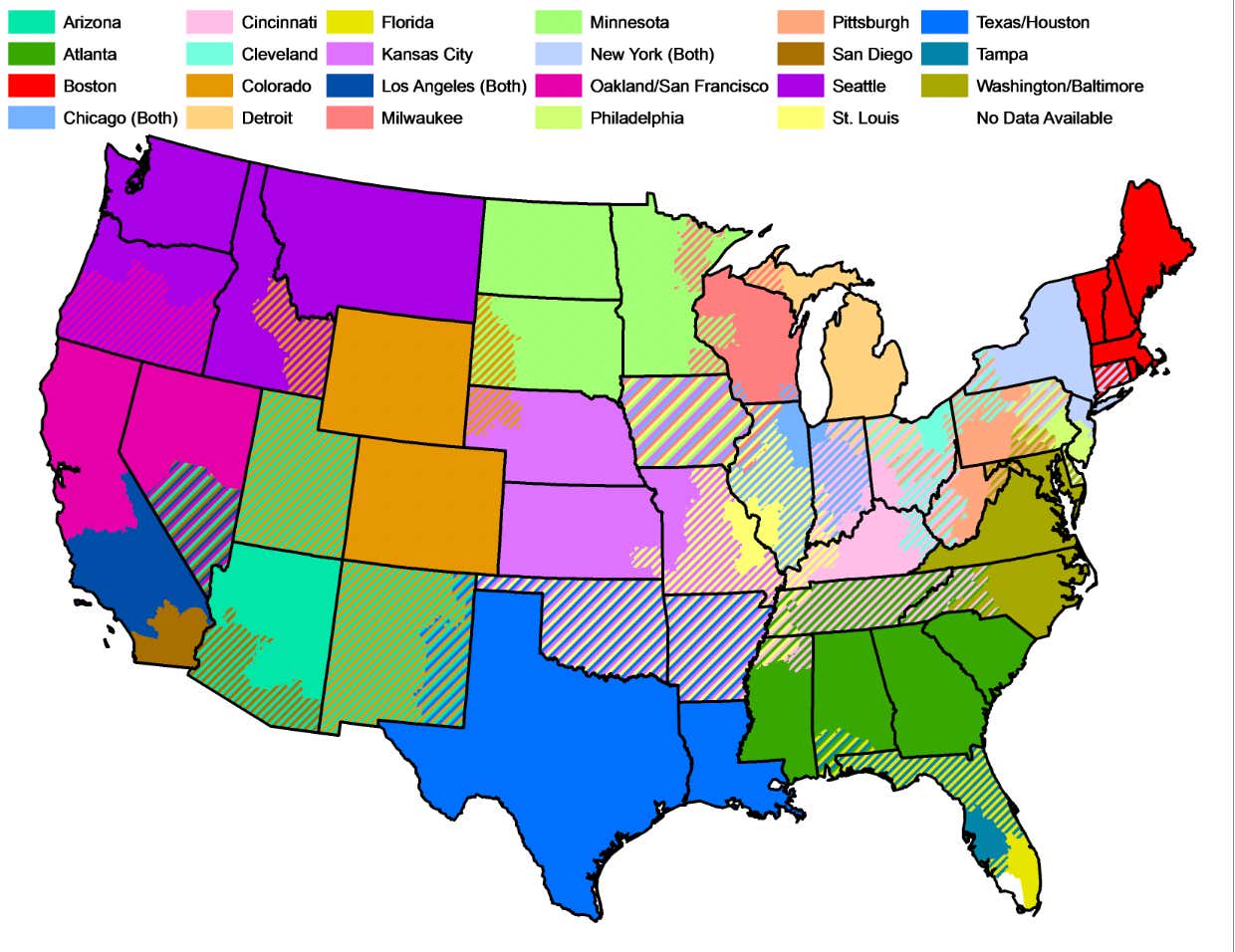 Unfortunately local markets are where MLB makes their real money so Manfred will never let up. As long as the local stations pony up he won't stop when it comes to alienating fans. Hell, during the pandemic when no one could go to any games he still wouldn't lift the rule, even temporarily.

Well done by this fan. A true American hero.

P.S. Love the "Hey Dan…" at the end by the dude's buddy. Gotta imagine that's the guy's suite or something next to the commissioner's and the last thing he wanted was him to start shit with the commissioner. Love the move, Dan, but next time leave the glove at home though, you're in a suite for crying out loud.

P.P.S. I'm slightly worried Manfred now comes up with something extra stupid this offseason to punish us all for tonight.