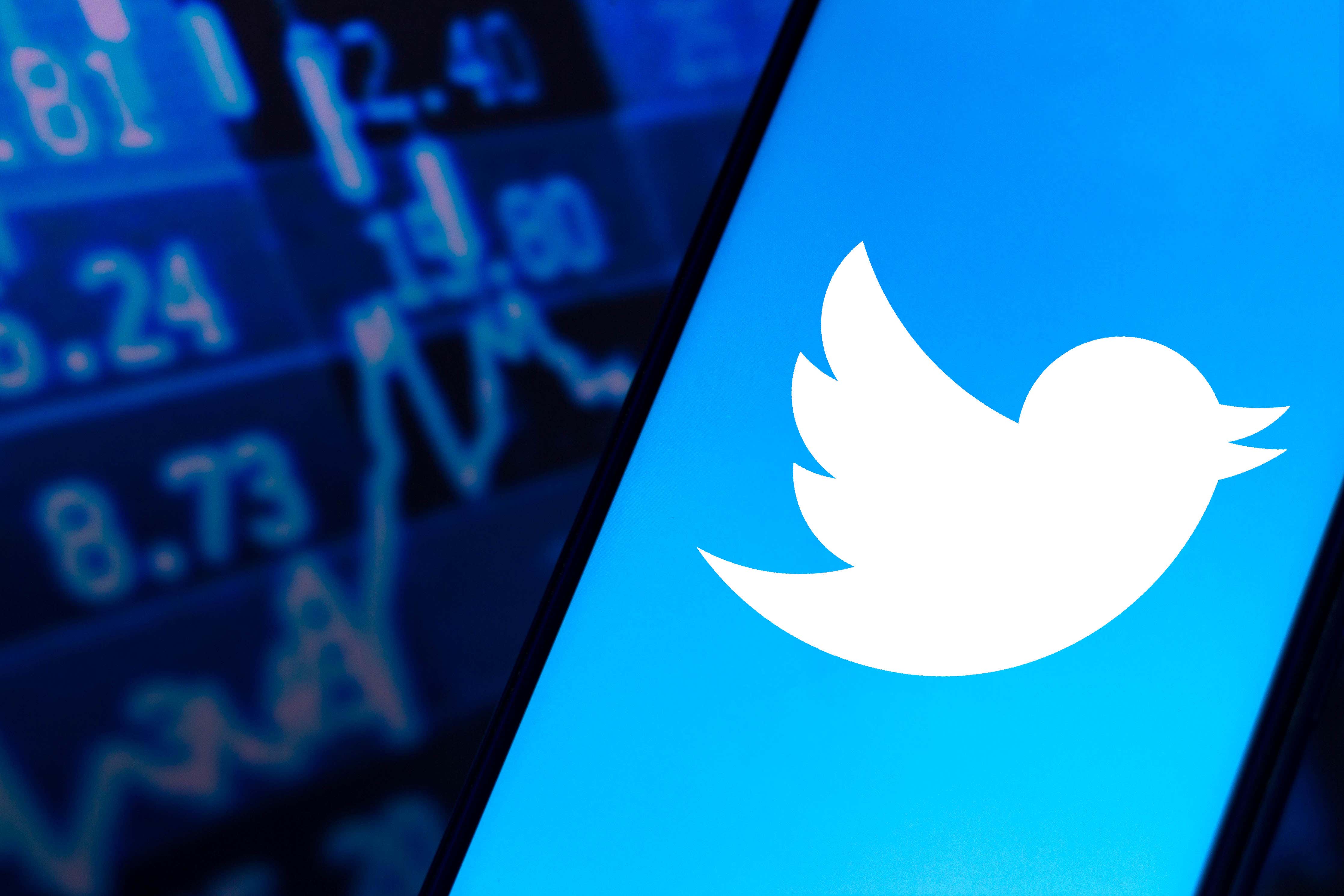 SOURCE - Since closing his $44 billion acquisition of Twitter last week, Mr. Musk and his advisers have discussed adding paid direct messages — which would let users send private messages to high-profile users — to the service, according to two people with knowledge of the matter and internal documents viewed by The New York Times.

They have also talked about adding “paywalled” videos, which would mean that certain videos could not be viewed unless users paid a fee, these people said. And they have discussed reviving Vine, a onetime short-form video platform, which could attract a younger audience coveted by advertisers.

For a brilliant guy who planned to buy Twitter months ago, that excerpt sure makes it look like Elon Musk is just hurling a bunch of stuff against the wall to see what sticks. Let's tackle the above quickly point by point:

Lots of questions with this one. Who would be considered a high profile user? Would they get a portion of this incoming revenue? Why else would they agree to have people randomly DM them otherwise (assuming they don't already have DM's open)? Finally and most importantly, would people pay money to DM with people?

Look at the success of Cameo and OnlyFans. People want that engagement. The article later goes on to say these high profile users will be known as V.I.T.'s or Very Important Tweeters (I'm not bullshitting you). It also says it would charge a dollars per direct message.

I do think this could be successful but at a few dollars per message? A conversation could cost $100. That seems really high. Also, V.I.T.'s sounds so lame.

This sounds like walking into a Blockbuster and half the store has free rentals and half has a rental fee. I'd just beeline it to the free section every time. The only way I see this working is if it's tied to the adult content industry and as OnlyFans proved, people will pay.

The Return Of Vine

There seems to be a big demand for this especially among Millennials. The article didn't say if Twitter planned on charging for Vine. This poll seems to prove his interest though:

All of this feels so rushed and panicked to me. Maybe it's all for a reason. Advertising is down and it sounds like we may be heading towards a recession. England is bracing for the same so this could be a worldwide issue. I don't blame Elon for trying to get every dollar he can but I expected a better plan from a guy who literally has sent people into space.