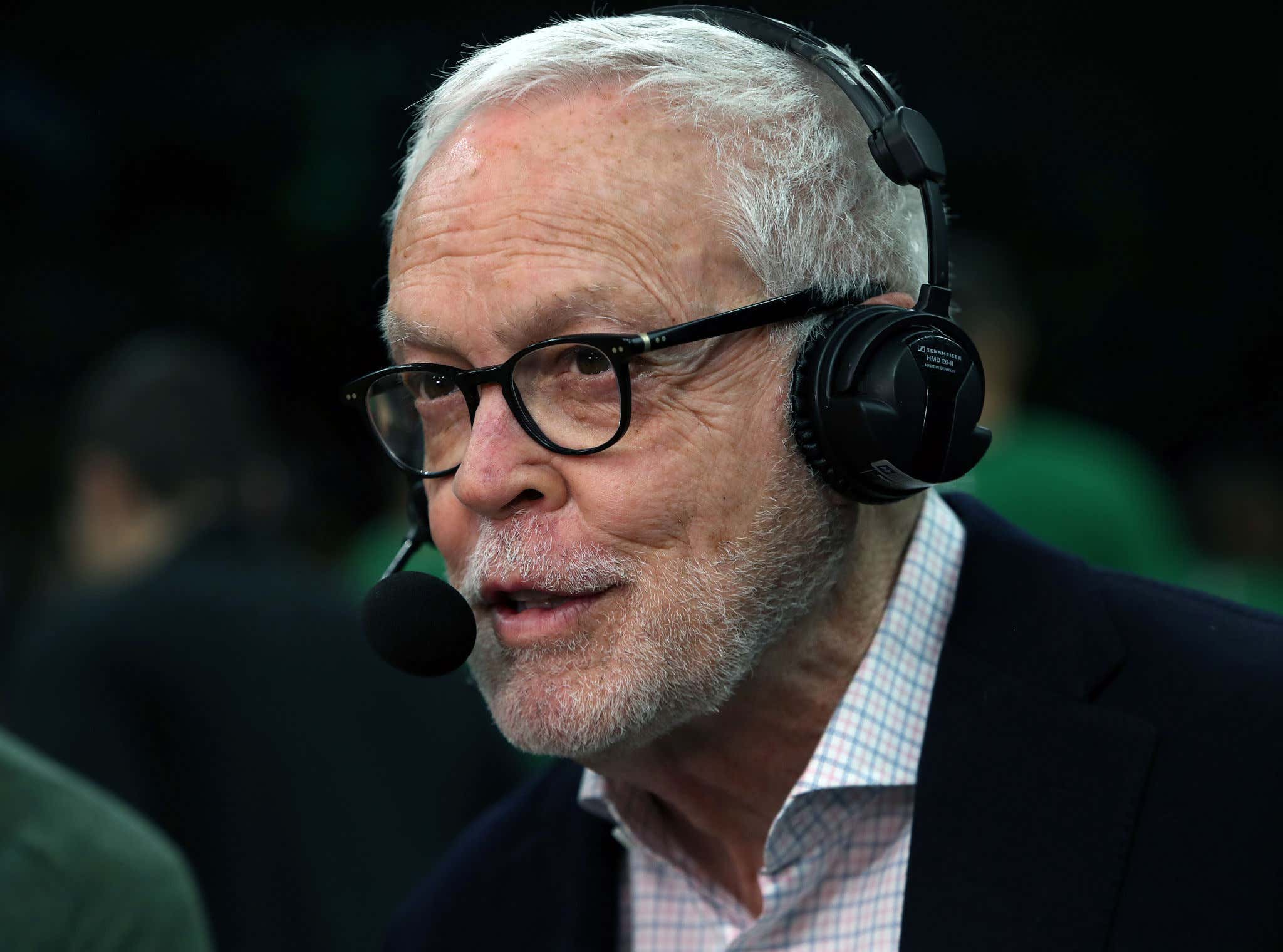 While I don't think this is all that surprising to anyone who has watched the Celts over these last few years, I can't help but be sad about this new reality.

Mike Gorman isn't just a Celtics legend, he's an institution. One of the greatest to ever do it and even that might be selling him short. When I close my eyes and think about this team, my brain hears Gorman's voice. He's been the voice of this team for literally my entire life and probably yours too considering he started calling games in 1981. There's a reason Gorman was inducted into the HOF back in 2021. Him and Tommy were arguably the greatest duo in the history of team broadcasting

Listening to Gorman call a game, it kind of reminds me of Vin Scully. He lets the game breathe. There's no over-talking. His feel for the moment is so rare nowadays in a sense that he knows when to shut up and just let the sounds of the game take over. His "takes it….MAKES IT" and "GOT IT!" calls give me the same sort of chills as a Mike Breen "BANG!" which is saying something.

Deep down I think we all knew this time would come, but I really wish it wasn't the case. I know it's not fair to ask a guy entering his late 70s to still call NBA games, but I'm most definitely not ready to say goodbye. I legitimately don't know what it's like to follow this team without Mike Gorman in my life. There is no better feeling than after waiting all day and then you finally heard his voice on the intro to the broadcast. It's comforting as shit. It's helped mold all of us as fans. I've spent more time with Mike Gorman via my television than I have members of my own family. Is that sad? Most definitely, but that's just what an icon Gorman is.

I do really like Sean Grande filling in, but I'm not positive he's going to leave the radio call full time to fill in Mike's spot. That's a little concerning because I'm not sure who else I would want in that seat, even if it's a part time basis with Grande working some games like he's currently doing. You figure Scal isn't going anywhere, so who is the play by play guy? It's not going to be easy to follow a legend, and I feel like the Celts need to get that choice right. Do they bring back Kyle Draper? Is it (gulp)…Chris Mannix? It feels like Grande is the logical choice, but that radio gig allows you to call so many more games (especially important playoff games) once things shift to ABC/ESPN/TNT. I could understand not wanting to give that up.

Selfishly, I want Gorman to be in my life forever. I know that's messed up and he should be allowed to enjoy his life and take it easy, but like I said, I'm just not ready to say goodbye and I'm certain I still won't be ready after this season or next season or the one after that.

So while I understand if he does decide to finally hang up his mic, I'm praying we can just have a little longer. Especially with this team and this current window. We need Mike Gorman to be a part of it, it just wouldn't feel right without him.