Knox News — Tennessee football faces Georgia in an anticipated SEC matchup of the season on Saturday, and it'll cost a considerable price if you want to go.

Ticket prices for the battle of the undefeated conference teams at Sanford Stadium broke regular season-records on Wednesday. The price to get in has jumped more than $400 since the preseason, when the cheapest ticket was going for $197.

The current get-in price is at $626, per ESPN's Field Yates, and reportedly surpassed the price for tickets to the rivalry game between Michigan and Ohio State, which is currently $519.

Going to the Tennessee-Georgia game this Saturday might mean having to put off that trip to Aruba you've been eyeing. The matchup between the AP No. 1 Bulldogs and College Football Playoff No. 1 Volunteers is officially the most expensive college football game ever for resale tickets.

You could get Indianapolis Colts season tickets pretty much anywhere in the stadium for cheaper than a lower bowl ticket to UT-UGA. 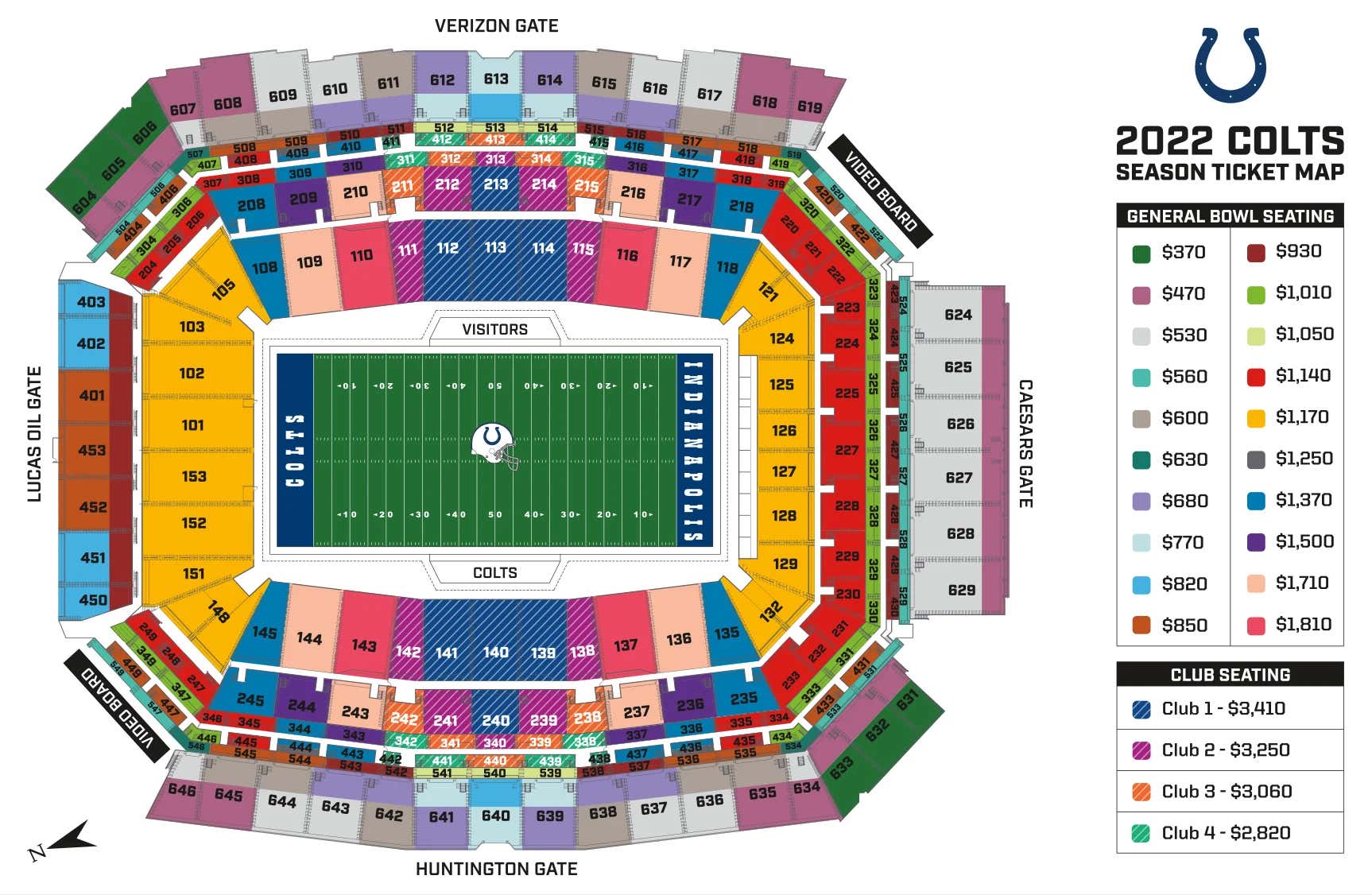 I would be willing to guess this game ends up being more expensive to get into than this year's CFP National Championship being played in the noted college football hotbed of Los Angeles.

These are the games you do whatever it takes to get in the door as a fan, though. Being in Sanford Stadium when the Tennessee Vols take down the No. 1 team in the country — in the poll that doesn't actually matter or count, but it makes this win sound better — is worth far more than any U.S. currency that devalues by the day, anyway.

And if you want to be in Athens this weekend, everybody knows Gametime has the best deals for games like this one. It's the only place to go for last-minute tickets.