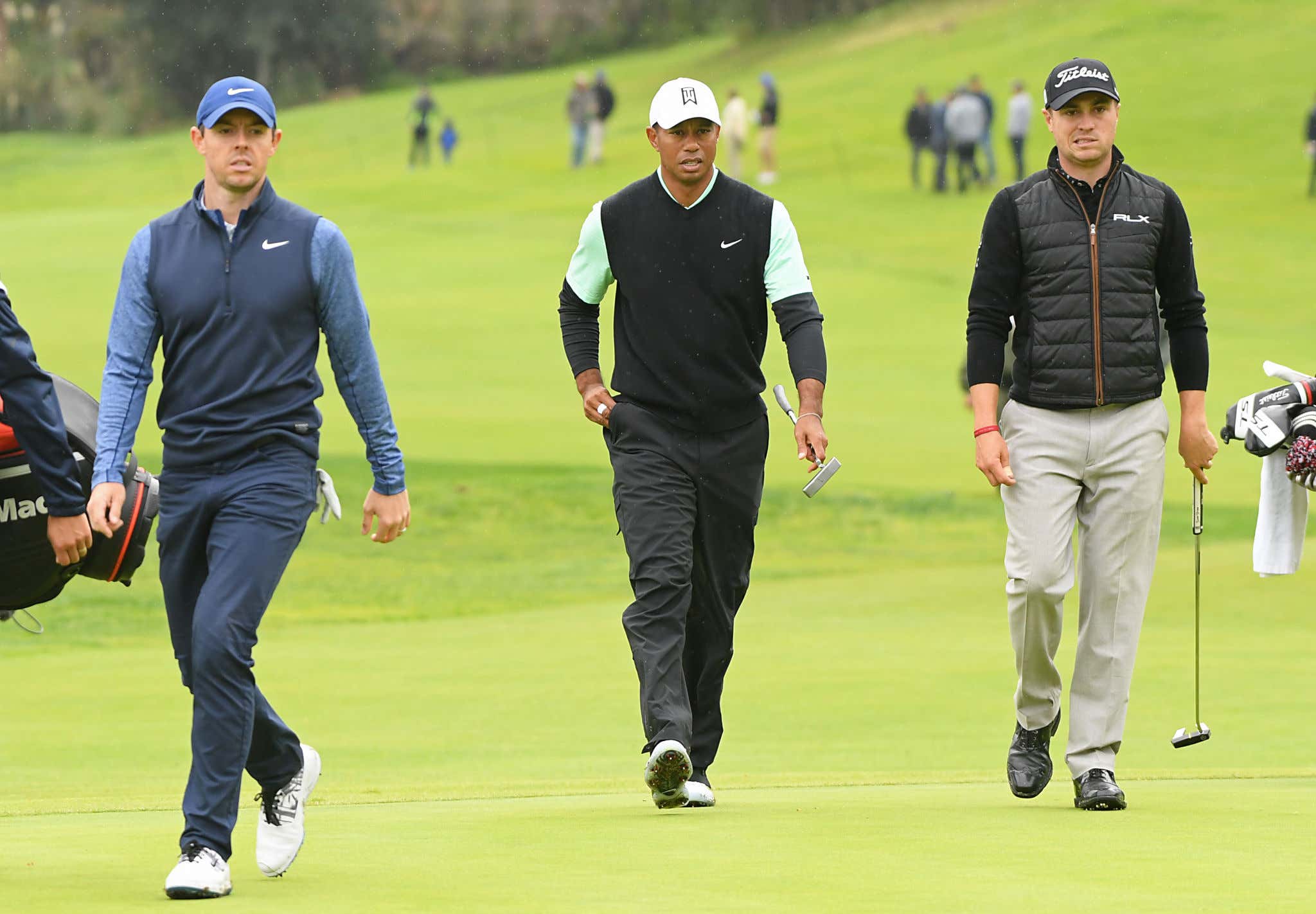 The next edition of “The Match” will feature Tiger Woods, Rory McIlroy, Justin Thomas and Jordan Spieth, according to The Fried Egg.

The match is reportedly tentatively set for Dec. 10 at Pelican Golf Club outside of Tampa. I

We like this. First, it’s proof that Tiger’ leg is in good enough condition to play 18 holes. This match will take place the week after the Hero World Challenge in the Bahamas, the event Tiger hosts, so it’ll be interesting to see if he plays in that. The big difference: Woods will ostensibly take a cart during The Match, while the Hero would require him to walk four rounds. Woods has said multiple times that he would never take a cart during competition.

The return of these made-for-TV exhibitions has been  an underratedly positive development in golf over the last half-decade. It began with the Tiger vs. Phil match for $9 million in November 2018, and there’s been a pretty steady diet of them since with no end in sight. It’s a great way to show off these guys’ personality in a setting that more closely resembles your weekend game than the final round of a tour event.

The match match will be held under the lights, which suggests a live primetime airing. That’s a cool little wrinkle.

You gotta think it’s gonna be Tiger and Rory vs JT and Spieth, given than JT and Spieth are legitimately best friends—Spieth is the best man at JT’s upcoming wedding—and have been a powerhouse duo in recent team competitions. All the precious versions of “The Match” have been on TNT, and there’s a safe bet this one will be too.