[Source] - Gonzaga's athletic director met in person with the Big 12 commissioner last week as part of broader discussions about the Zags joining the Big 12, sources told ESPN. The discussions are part of the possibility of a seismic move of the basketball powerhouse leaving the West Coast Conference for a power conference.

Sources indicate that Gonzaga has been exploring its conference options, as it has emerged as one of the premier basketball programs in the country. Both the Pac-12 and the Big East have been engaged with Gonzaga, according to sources, but the extent of those conversations is uncertain.

Yormark has been open about the league's desire to expand. He has spoken openly about adding a fourth time zone and programs with national cachet. The Big 12 and its television partners, ESPN and Fox, are near agreement on a six-year extension that includes a significant pay raise. How any potential payout would trickle down to a school without football is uncertain, but the idea of Gonzaga playing Kansas, Baylor, BYU and Texas Tech in basketball league play would be attractive to television partners.

I've long said that Gonzaga playing in the WCC doesn't really matter. People won't ever change their mind on Gonzaga, despite making two title games recently, and continue to say the same cliche thing over and over again. Who cares that the WCC has improved? Who cares that the WCC tried helping Gonzaga out by bringing in a BYU to the conference.

But the time has come.

The time has come for Gonzaga to join a power conference, specifically the Big 12. I've thought about this. Fuck the Pac-12. They are losing USC and UCLA. The Arizona/Oregon games would be awesome but what's stopping them from getting poached? The Big East is just to asinine. Let's use some common sense here.

The Big 12 is perfect. The Big 12 is bringing in BYU so you already have that built-in history. The Big 12 should just embrace being all-in on basketball. They'll have enough big names with Baylor, Gonzaga, Kansas, Houston, Texas Tech, etc. It would at least make it awesome even if it doesn't make sense that Morgantown, WV and Spokane, Washington are in the same conferece.

But nothing about conference realignment makes sense. It sucks that we've lost what makes college sports great. Built-in, geographical, historical rivalries. So if we're going to get weird with it, make this happen. Put Gonzaga in the Big 12. We'll get to watch them in more primetime games. We'll get the marquee matchups everyone wants to watch. We won't have to hear the same old 'do they *really* deserve a 1 seed despite having the resume' talk.

My only request is somehow we keep round robin play in conference. That's what makes the Big East/Big 12 awesome right now. Everyone plays everyone. Fuck this unbalanced schedule and 4 teams trying to claim a regular season title. 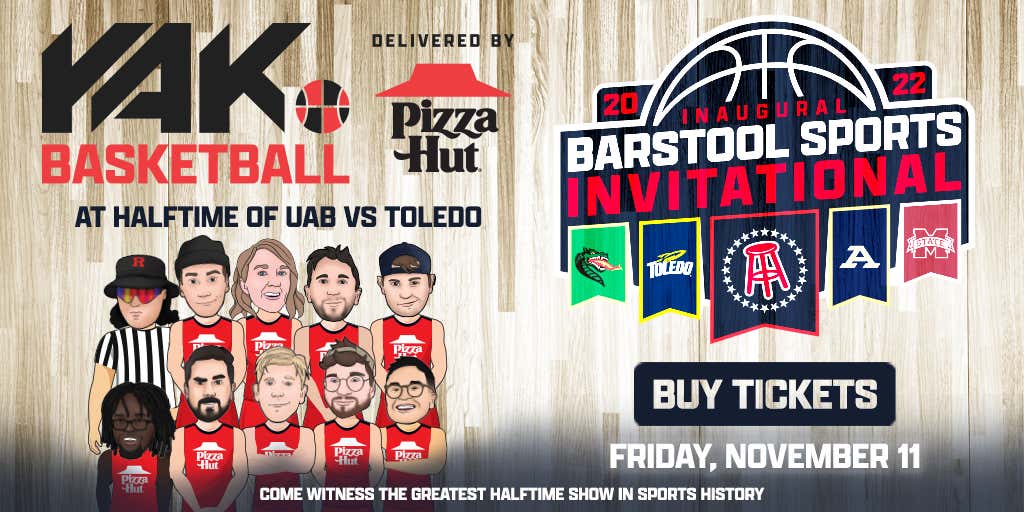