Daily Mail- At first, the drug dealers thought it was a joke when Spider-Man, Captain America and Thor showed up at their house on Halloween in Peru. But bafflement quickly turned to horror as they released that the 'superheroes' were not locals playing a prank on them - instead, they were four police officers dressed in disguise who were there to arrest them as part of a major drugs bust.

Three of the Avengers - Spider-Man, Captain America and Thor - were joined by Catwoman in a blending of the Marvel and DC Comics books for the undercover police operation in Peru's capital of Lima.

The operation, dubbed 'Marvel', saw the four disguised police officers walking nonchalantly down a street while pretending to be doing promotion for a Halloween concert in the San Juan de Lurigancho neighbourhood of Lima on Saturday. But upon arriving at a specific house, Captain America borrowed Thor's hammer to break down a steel door, allowing 10 backup police officers to enter and arrest three men and a woman.

'In this building an entire family was dedicating themselves to the micro-commercialization of drugs. The drugs were going to be sold in a park nearby,' said police Colonel David Villanueva. Police seized 3,250 small packages of basic cocaine paste - a crude extract of coca leaf - as well as 287 bags of cocaine and 127 of marijuana. One kilo of cocaine paste sells for roughly $380 (£330) in Peru, while a kilo of cocaine hydrochloride, the purest form, sells for about $1,000 (£869).

Are drug dealers fucking up your neighborhood? Well I got two words for them...

That video was so fucking awesome. Yeah, watching real life superheroes fight crime in real life is cool and seeing a bunch of cops remix trick or treating by breaking down doors to take some strangers' nose candy in what must have confused the living shit out of the drug dealers. But the best part about it was my guy here holding a giant speaker as the Avengers theme music rang out in the neighborhood to let everyone know Earth's mightiest heroes had arrived to take care of business. 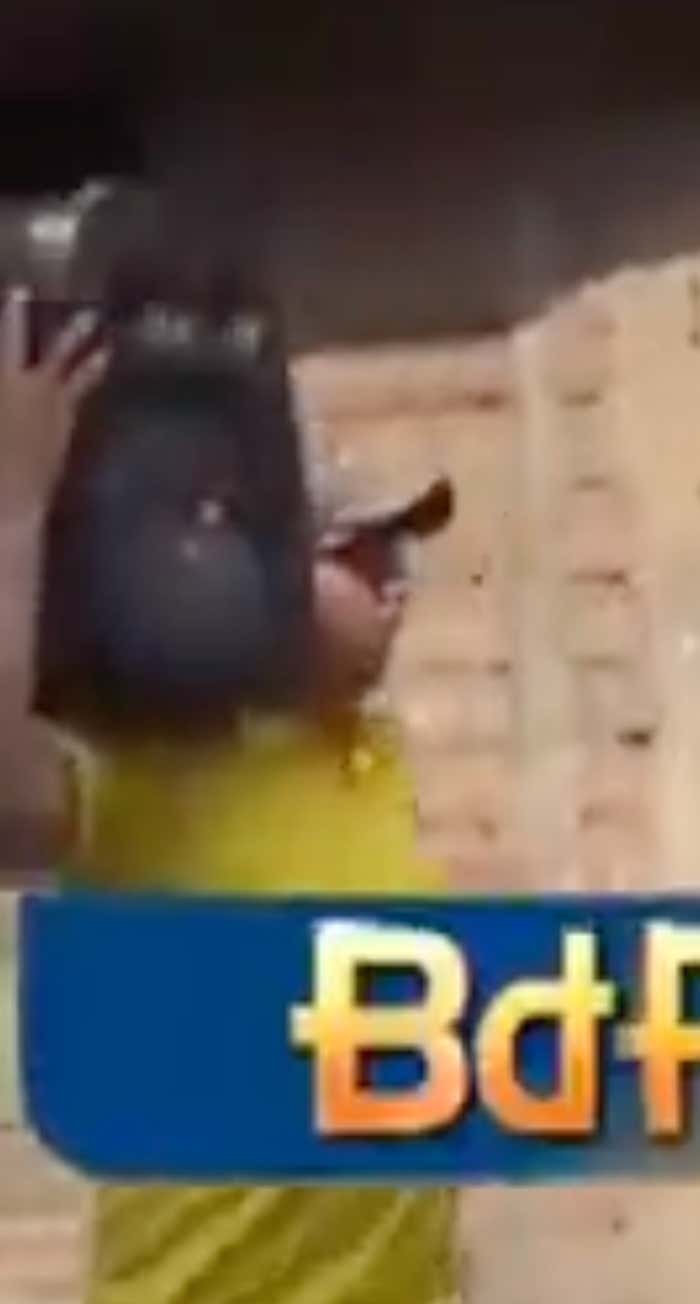 Being a superhero is cool. But being a superhero's hype man blasting a classic John Williams score may be cooler (mostly because you don't have to break into the house full of potentially armed drug dealers).

Despite how great that video was, I was still offended as a nerd to see Catwoman making a bust with the Avengers considering they live in TWO DIFFERENT UNIVERSES. Read a comic book for me one time Peru! Even if Black Widow doesn't have a mask and you don't want the girl cop dressing up as my dog TONEY STARK (RIP), you can still wear a Captain Marvel mask, who lest we forget fought alongside the Avengers after The Snap and helped take down the T Man as he lost his lid while innocently making his porridge or whatever the fuck was in that pot.

However, Captain America breaking down the door with Thor's hammer admittedly righted those cinematic universe wrongs since Cap wielding Mjolnir was maybe THE holy shit moment of Endgame. I guess cleaning parks where kids play of drug dealers was a good thing too. But what's the point of childhood innocence if you see superheroes that should never meet each other hanging out? So good work by everyone involved but also we can improve on all this.

Now let's watch the battle scene from Endgame because it's awesome and hope the Peruvian police take notes on what's canon for their next big drug bust.