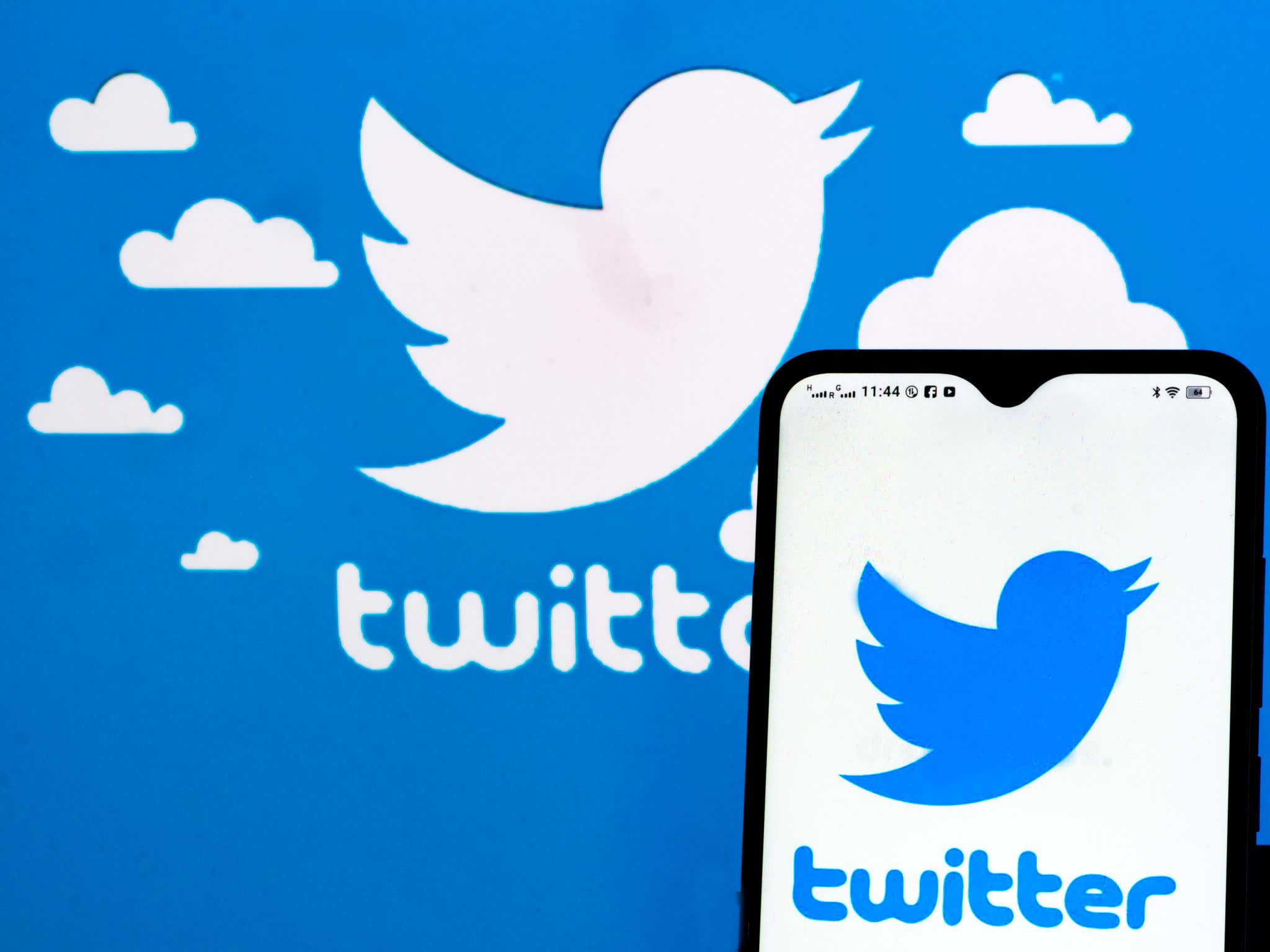 Source -Elon Musk's acquisition of Twitter has some in Hollywood heading for the exit.

"Grey's Anatomy" creator Shonda Rhimes and others in the entertainment industry say they plan to quit the platform now that it is owned by Musk, a self-proclaimed "free speech absolutist" who has vowed to make sweeping changes.

"Not hanging around for whatever Elon has planned. Bye," Rhimes tweeted to her nearly 2 million Twitter followers Saturday afternoon, two days after Musk closed his $44 billion deal to purchase the service.

Shonda Rhimes? Leaving twitter? Oh the humanity! How will the world go on without the showrunner for Grey's Anatomy feeling comfortable enough to retweet Bridgerton trailers on the world's seventeenth most popular social media platform! Same goes for these buffoons…

There were more, but you get the idea. And I'm obviously not here advocating for hate speech or radical speech or whatever these people claim to be upset about, I'm just drawing attention to the fact that they probably don't know what they're upset about. They just think that being upset is the right thing to do. It's the woke thing to do. Not only that, NOTHING has changed since Elon took over! Sure, there's been smoke, but all he's done is let a bunch of executives go and threaten to make the company profitable. That and charge for verification. How is any of that bad? Jerry wrote a great blog breaking down the details which you can read about below…

I guess I just find it funny when people die on a hill, particularly when they don't actually care about the hill they're standing on. It's all PR. Anyway, that's all I have for this one. Have a wonderful Wednesday.