Jake Sully lives with his newfound family formed on the planet of Pandora. Once a familiar threat returns to finish what was previously started, Jake must work with Neytiri and the army of the Na'vi race to protect their planet 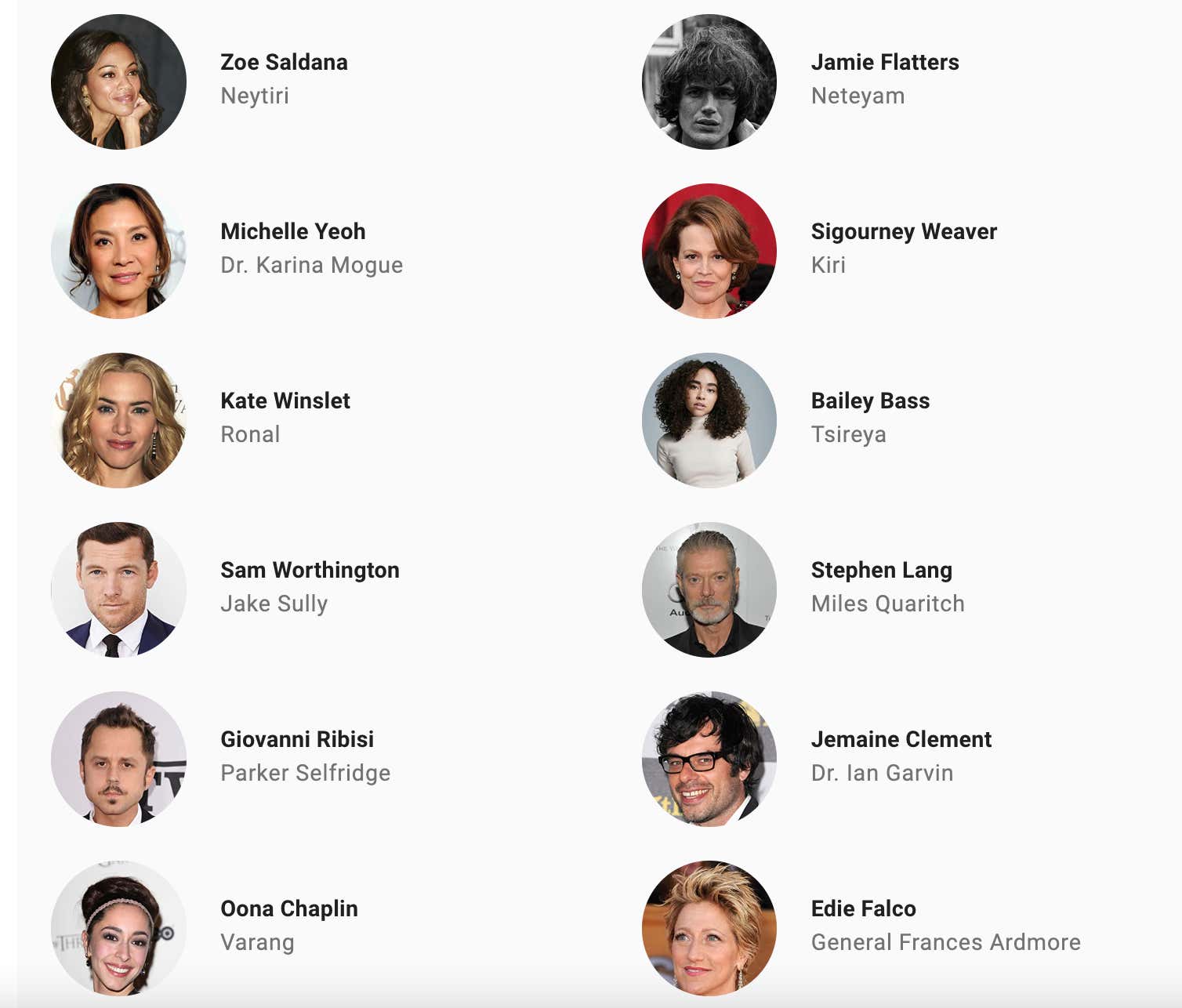 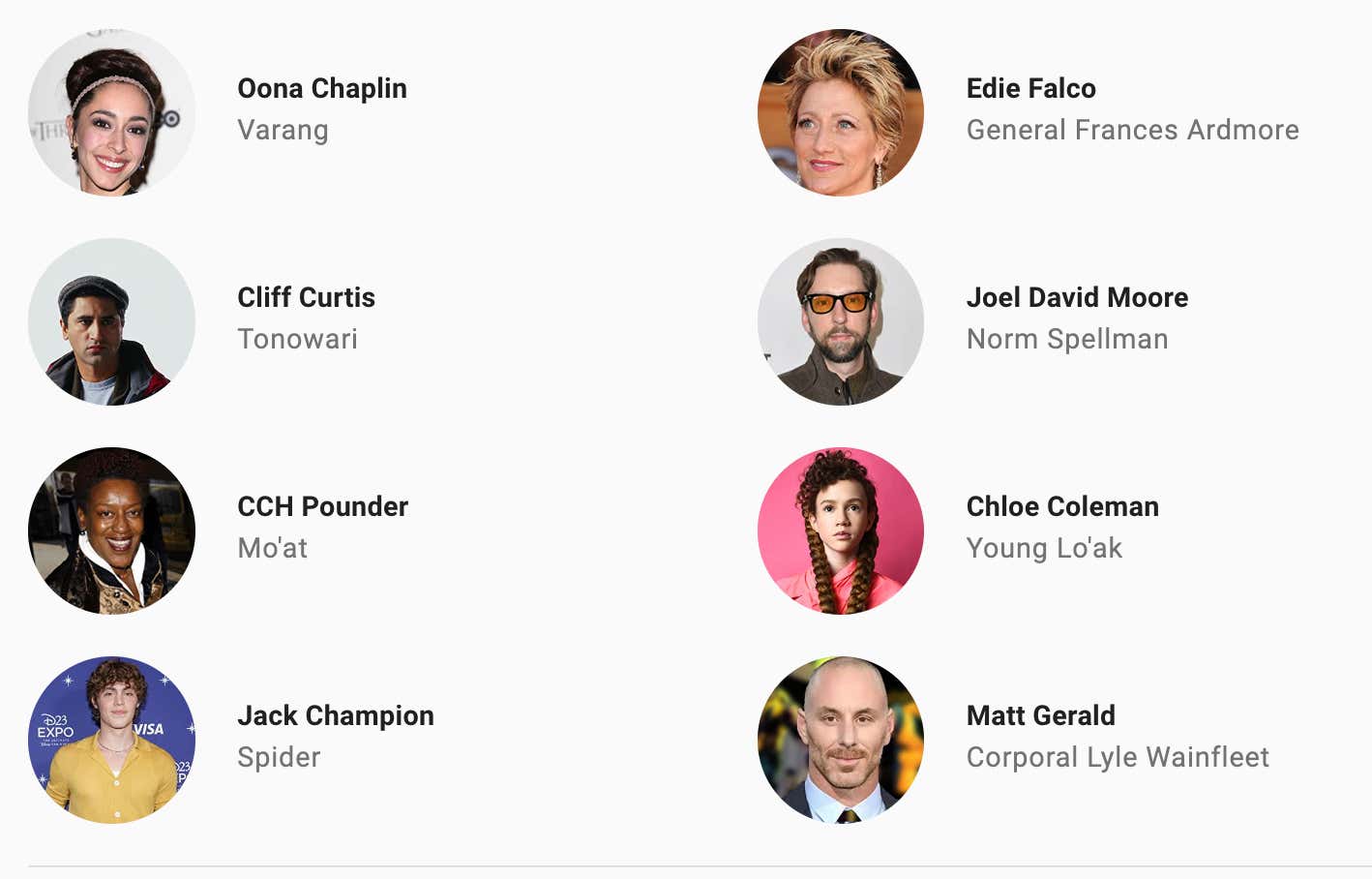 The original Avatar is a movie that gets unfairly shit on. I think the reasoning behind that is because the internet turned on it in a huge way and because it holds/held/holds again the mantle of highest grossing movie of all time. Is it deserving of that #1 spot? Maybe not, but that doesn't mean that it wasn't a good ass movie with revolutionary special effects.

If you are someone who has reservations about this decade+ late sequel, I don't really blame you. But my counterargument is simple: James Cameron is maybe the best director of Sequels EVER. 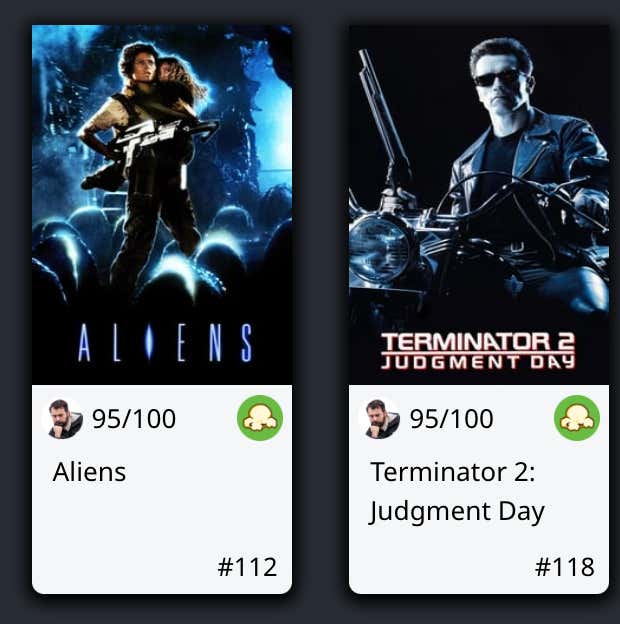 In just these two examples, he made 2 of the greatest science fiction movies of ALL TIME. In the first. he did a full pivot away from Ridley Scott's horror scifi in 'Alien' and turned it into action scifi without missing a beat. In the second, he not only successfully face turned Arnold, but created one of the greatest scifi villians ever in the T-1000.

Point is, the man is 2/2 on ELITE sequels. And, based on this trailer, this movie looked awesome. The visuals are absolutely insane, the new creatures and new human mech suits look cool and there is a lot of big time cast additions to this movie including Kate Winslet, Michelle Yeoh, Edie Falco, Jermaine Clement and more. I'm still curious how Stephen Lang's character, General Quaritch, survived getting 3 giant arrows to the chest while being choked out by Pandora's atmosphere but I assume we will find out early on.

For the record, Cameron is also kind of a dick. He's well known as one of the hardest and most demanding directors in Hollywood and is also a little up his own ass, as you can see from this interview last week.

Never write off James Cameron. His track record speaks for itself, especially for sequels; look no further than Terminator 2 and Aliens. So what does he have against superhero movies? “When I look at these big, spectacular films – I’m looking at you, Marvel and DC – it doesn’t matter how old the characters are, they all act like they’re in college,” he told The New York Times.

They have relationships, but they really don’t. They never hang up their spurs because of their kids. The things that really ground us and give us power, love, and a purpose? Those characters don’t experience it, and I think that’s not the way to make movies.

Two things here. Comic book movies are essentially scifi movies, and if a fellow scifi movie was able to topple his own in 'Avatar' at the box office, maybe it is the right way to make entertaining movies. Also, it's hard to pretend that there was a lot of meaningful relationships in 'Avatar'. It was a bunch of blue people fucking eachother with their hair in a near ripoff of 'Dances with Wolves' or 'FernGully'. I have more respect for Scorsese' critique since he is a god who never really touched the genre (despite the fact that he also admitted he never saw any superhero movies).

Reminder that the James Cameron episode of 'Futureman' is hilarious.