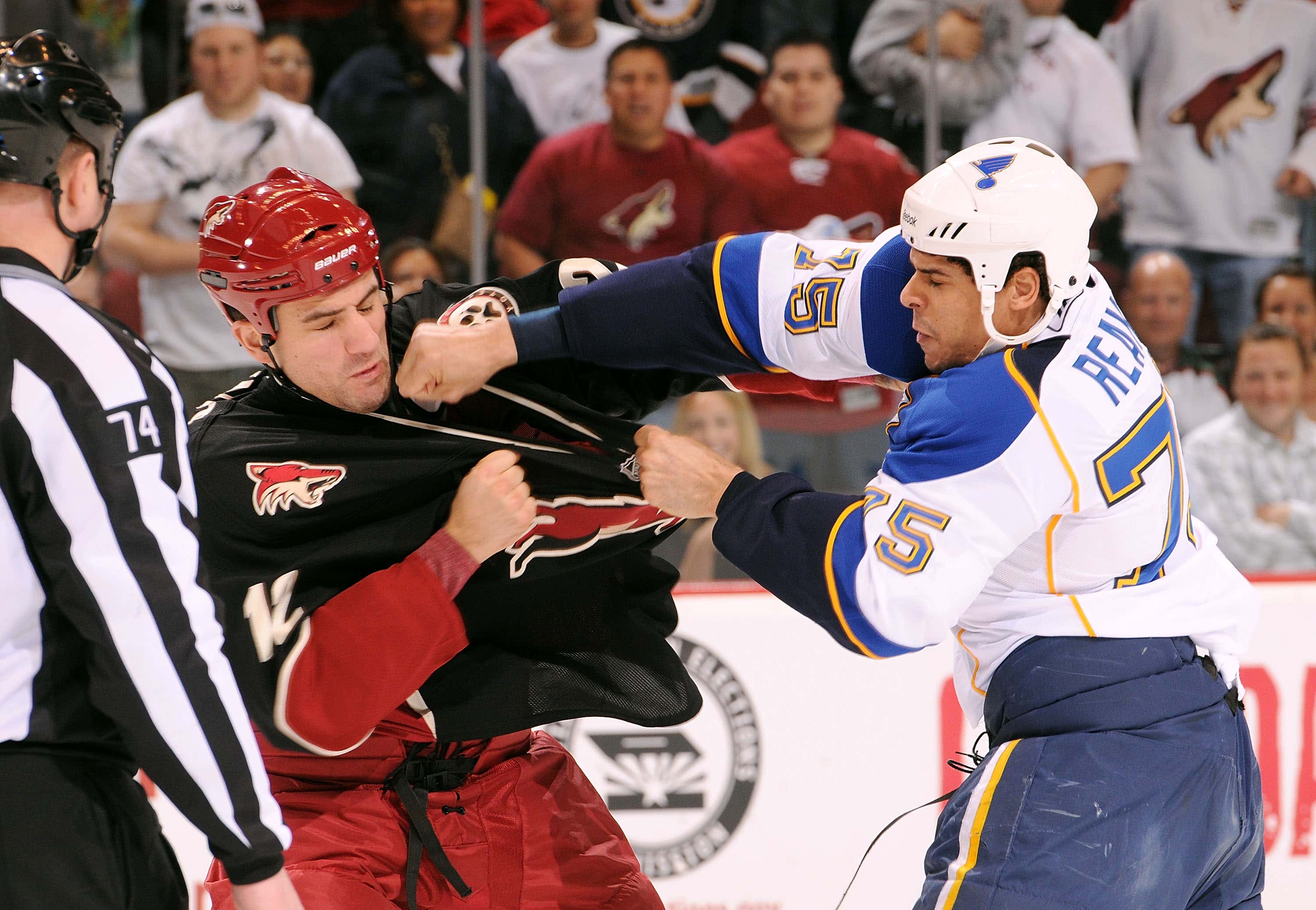 We had another development this week in the ongoing Biz vs. Reaves Saga. Things got stirred up again when Reaves went on TNT during warmups and threw out some chirps to Biz even though he wasn't on the panel that night.

Here’s the full clip them on the punching video game in Winnipeg during Biz’s Pink Whitney Tour.

Fast forward to this week’s Spittin Chiclets podcast, the boys were talking about Reaves comments when next thing you know Reaves entered the chat!

In typical heavyweight fashion, the boys can't agree on who won which fight!

Below are videos of both fights, You make the call!

Either way, we need to see a round 3 at Rough Rowdy in the future!