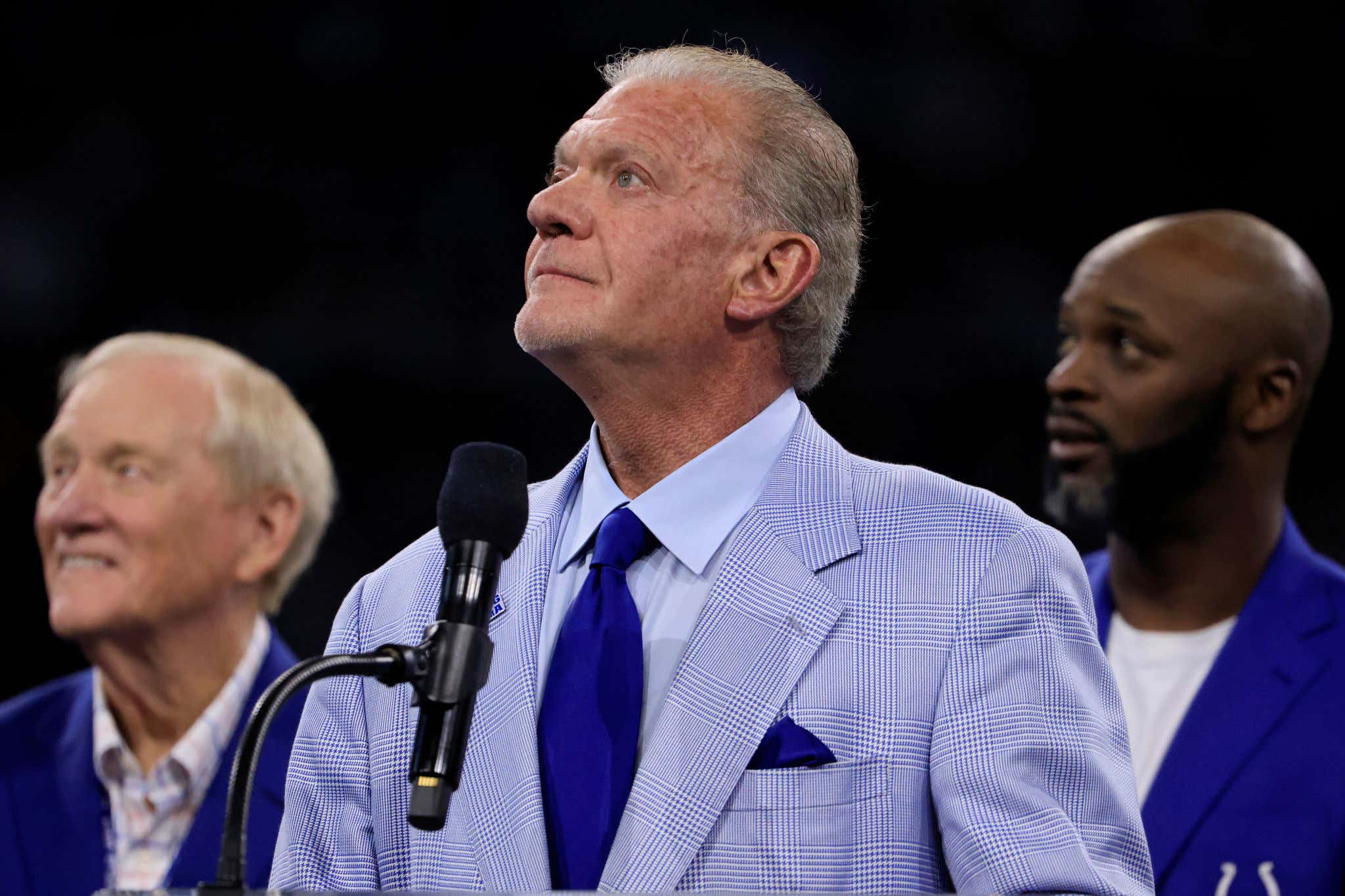 You may be confused from the headline. Consider this a win for Gen Z - something the Colts can't really talk about:

Getting publicly fired has to suck. I would not like to experience that but luckily I have someone at this company I could talk to about that. It's about redemption though. That said, I don't know how Marcus Brady recovers from this. The thumbs up emoji is a BRUTAL beat. I know, I know. Jim Irsay is likely using this to give a thumbs up that he's a good man. But you can't use that when you fire someone. Give me a thumbs down if I ever get publicly fired. I'm not even an emoji person, never use them, so I didn't really feel a certain way about them. But now I'm starting to understand. The thumbs up here truly is aggressive.

I just love that it's Irsay that did it too. We've clowned on him plenty, but this is truly peak comedy. The man has no idea that an emoji can be mean. Correction: no one with a brain thought an emoji can be mean. But this? I can't even spin it. It's the meanest public firing I can remember. Then again they made Marcus Brady run an offense with a washed Matt Ryan for the longest time, so that may have been more aggressive and hostile.

This just goes with my theory. If you're out of college, no more using an emoji. Just use words. Use a gif! Anything but an emoji. I can't explain it but I truly have an irrational hatred for them. Keep it safe, Jim. When you fire someone else no more emojis.