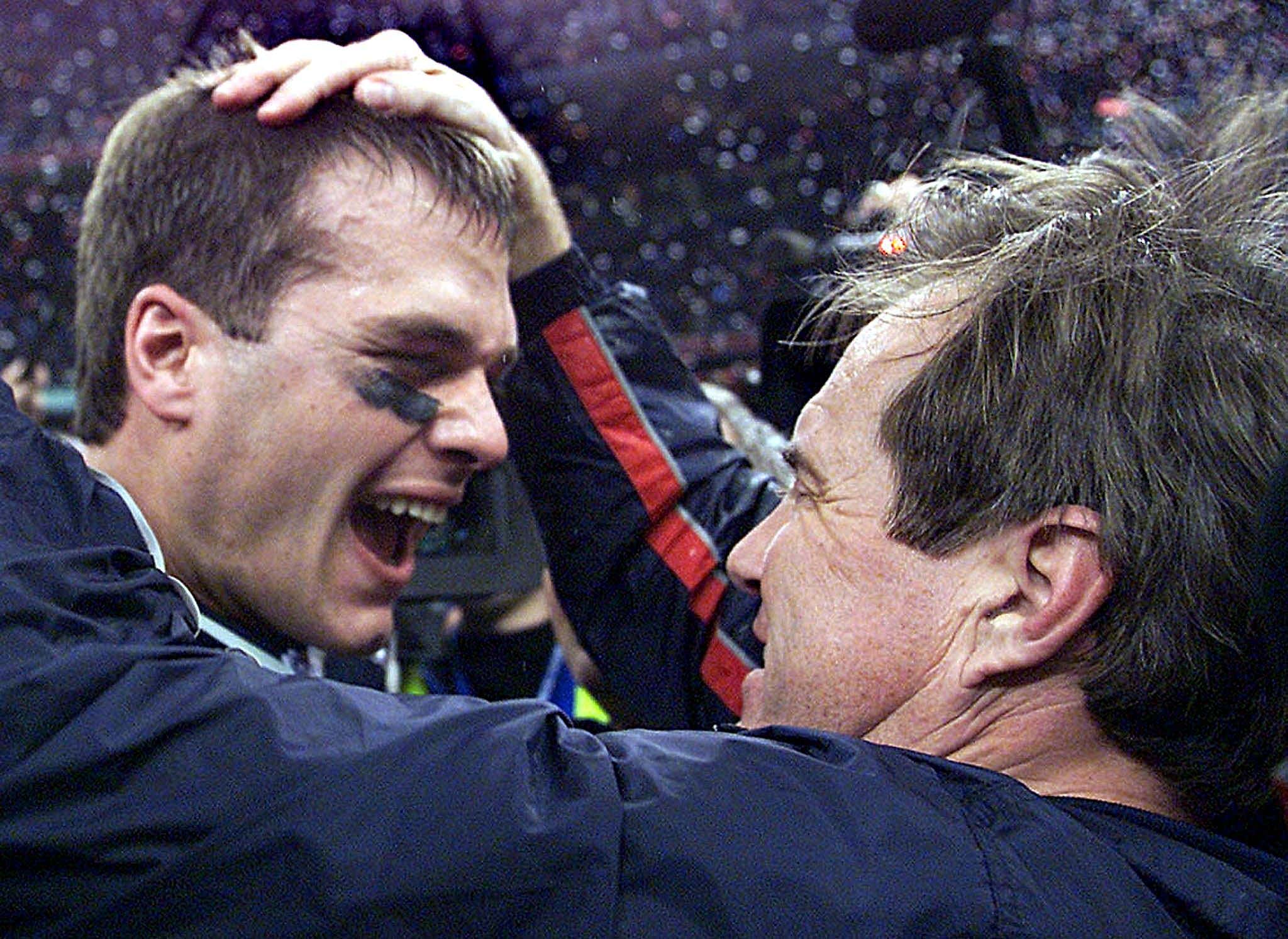 As we all learn from time to time, living a good portion of your life in the public eye can be a double-edged sword that cuts both ways. On the one hand, you have the means at your disposal to control your narrative. To promote the things you want, and draw attention to the issues that matter to you. On the other hand, it makes it harder to keep private matters private. In 2022, that affects everyone to some extent. From people with the most modest Facebook profile to celebrities with the largest possible audience. The more you put yourself out there, the harder it is to avoid talking about things you'd prefer to keep to yourself.

That can be especially true of podcasters. By the very nature of the format, podcasts are intimate, honest, affairs. The audience tends to feel personally invested in the host, and vice versa. And therefore it makes it practically impossible for the host to ignore a major issue going on in their lives. Virtually everyone on the Barstool platform has, at some time or another, had to address matters in their personal lives on their show, because their audience not only expects it, but feels they deserve to know. It comes with the territory.

That goes for the biggest celebrities in the world as well. Even if the ones who take the utmost care when it comes to crafting their public image. Which no one works at hard at as Tom Brady. So when he agreed to do his weekly pod with Jim Gray and Larry Fitzgerald, part of the deal he signed on for is that he wouldn't be able to avoid opening up about the intimate details of his personal life. There's a limit to how much your audience will listen to you opine about the challenges of a football season or anecdotes about something funny your offensive line did in a meeting. They want Brady real, organic, and with as little filter as possible. Which he delivered Monday Night. Sort of:

Source - Brady, whose NFL team is struggling this season, admitted the situation is 'very amicable' amid reports 'he really tried to fix their marriage'.

'Obviously the good news is it's a very amicable situation and I'm really focused on two things, taking care of my family and certainly my children and, secondly, doing the best job I can to win football games.

'So that's what professionals do. You focus at work when it's time to work, and then when you come home you focus on the priorities that are at home. All you can do is the best you could do. …'

Before his divorce from Bundchen, Brady was 'really trying to fix' their marriage, a source told People.

It was 'too little, too late' a person close to the football player and supermodel, 42, told the outlet.

OK then. That's hardly the most revealing insight into where things went wrong. But it gives us the broad outline we've all pretty much assumed was happening. Despite the fact that I've always believed Brady is the master of all time and space, he has the same 24 hours in a day that is given to us all. At some point, that didn't give him enough time to both prepare to win Super Bowls and be the husband and father his wife wanted. Your classic "Cat's in the Cradle" scenario that haunts every dad to a certain extent. It cost him his career for a few weeks. And when he went back to it, it cost him his marriage.

That's as much as he's willing to tell us. Not how it all went down or how he feels about it. He's going to be one of those rare famous people in the age in which we live who is not going to overshare.

Instead, he chose to open up, expose his true feelings, and overshare about that other great marriage in his life that didn't work out in the end, Bill Belichick. Asked about his mentor moving up to number two on the all time wins list, he flat out gushed: 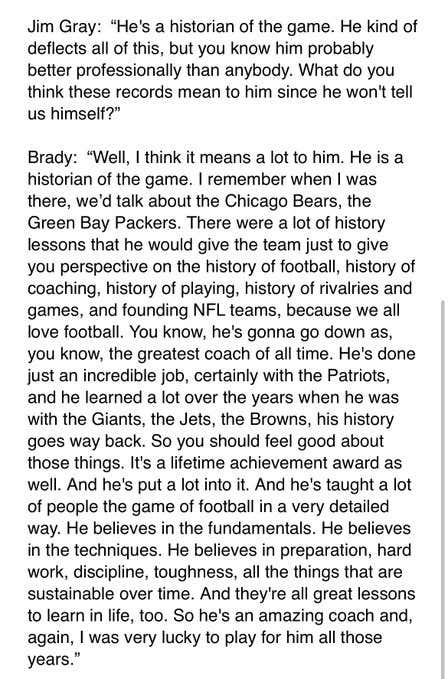 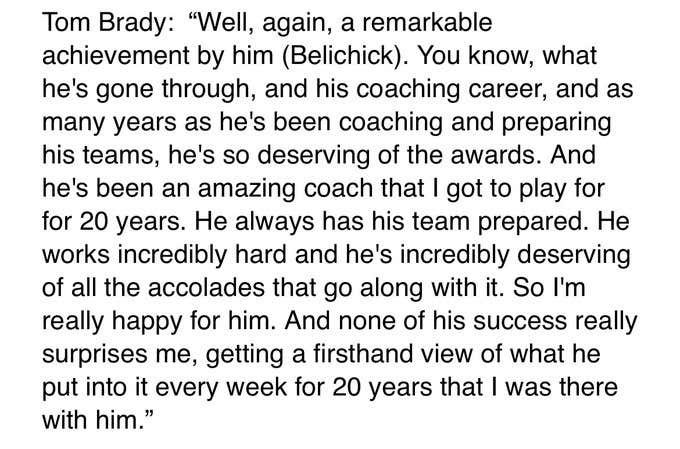 Whoosh. This is giving me the vapors. Get a room, already. I'm going to need a moment to collect myself after this bit of erotica. This 50 Shades of Gray Hoodie.

This is more than just the obligatory thing where you congratulate someone for a big achievement because polite society expects you to. This is effusive. There's real emotion here. One of which is regret. These are the words of someone who wishes he could have found someone else like this, but realizes that isn't remotely possible. Belichick was his first, and ruined him for all other coaches.

Sure, he had a good time after the breakup. Bruce Arians was a fling. It was new and exciting. He got to call the shots in the relationship in ways he never could in his first marriage. And it worked stunningly well. For a while. That dynamic burned bright but the flame went out. So he broke that off and rebounded with Todd Bowles. And it's simply not working out. So he's longing for the past. For those misty, water-color memories of the way they were.

Unfortunately for Brady, Belichick found someone younger. And while they've had some bumps in the road the last couple of months, they've obviously committed to each other, working it out, and have a long, happy future ahead of them. So there's no room for an old flame to come back in the picture.

And if by any means you think I'm nuts for looking at it this way, just reread those quotes and count the words. When it came to his second marriage, Brady gave a brief, vague, perfunctory answer. When it came to his first marriage, the one that began on Belichick's 48th birthday in 2000, he was expansive. And his feelings were very, very raw. I hope he's able to get over his breakup with Gisele. Because he's clearly not over this one. And probably never will.