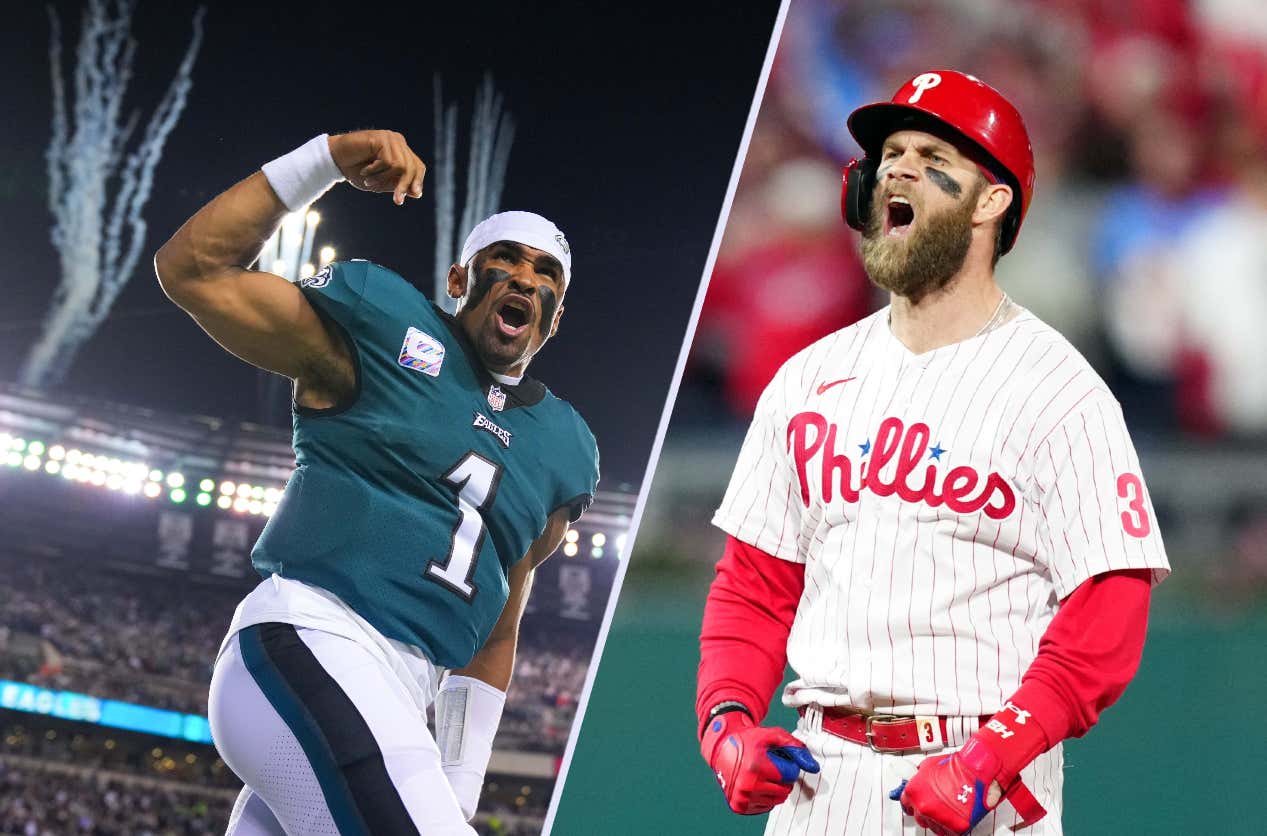 Jordie's Disclaimer: Yes, I am aware that the same thing applies for the city of Houston now. But the Texans stink so that game realistically should mean nothing to them anyway.

Honestly from a Phillies perspective, this isn't the worst thing that could possibly happened. An extra day off means that Ranger Suarez is on the hill tomorrow instead of Syndergaard tonight. If they want to, they could even go with Nola for game 4 and pray he has a better night.

But from a Philly fan perspective? Well holy fuck, get your livers and your hearts prepared for Thursday night. Because we'll have Phillies v Astros game 5 starting at 8:03pm and then 12 minutes later we'll have opening kickoff of Eagles vs Texans at 8:15. This is going to be complete and total mayhem. And honestly, I'm praying for the infrastructure of Philadelphia if somehow the Phillies find a way to close out this series in 5 games and the Eagles spank the Texans all in the same night. That is going to be a party of the likes which we've never seen before. There won't be a single lightpole within the city limits not getting scaled. This has the makings of one of the most chaotic nights in American history.

Philly vs Houston x2. It's a shame because Houston is home to some great bbq. There are a lot of folks down there who I have a tremendous amount of respect for. Truth BBQ. Fege's. Roegel's. Khoi Barbecue. The list goes on and on. Also it's home to Jalen Hurts. But at the same time…I hope Philly brings that city to its knees on Thursday night. Nothing personal, it's just business.

Lock in, Philly. We've got quite the week ahead of us.