The Pacers have been clicking, but NBA twitter is going off about Myles Turner commenting on his own trade rumors to LA (seems like the NFL would call this tampering? But, wtf do I know) and based off the clip it seems like Turner would love to be out of Indy and with LeBron. Now Myles Turner who has never turned down a subtweet or a twitter take chimes in ...

OR, the WOJ podcast could not take headlines out of context to create drama and clicks, but that's how the internet works. If the Lakers do want to reexamine the trade to get some 3pt shooting and a big that would assist AD nicely, that's great. Im interested.

BUT, with the Lakers in win now mode, Westbrook's contract, Buddy Hield shooting lights out, Turner playing well when he isn't tripping over ball boys, with all that considered, when the Pacers get the Lakers on the phone, the pot better be a bit sweeter than two first rounders. Toss in a 2nd rounder or two, shit, some cash considerations? Now we are talking. 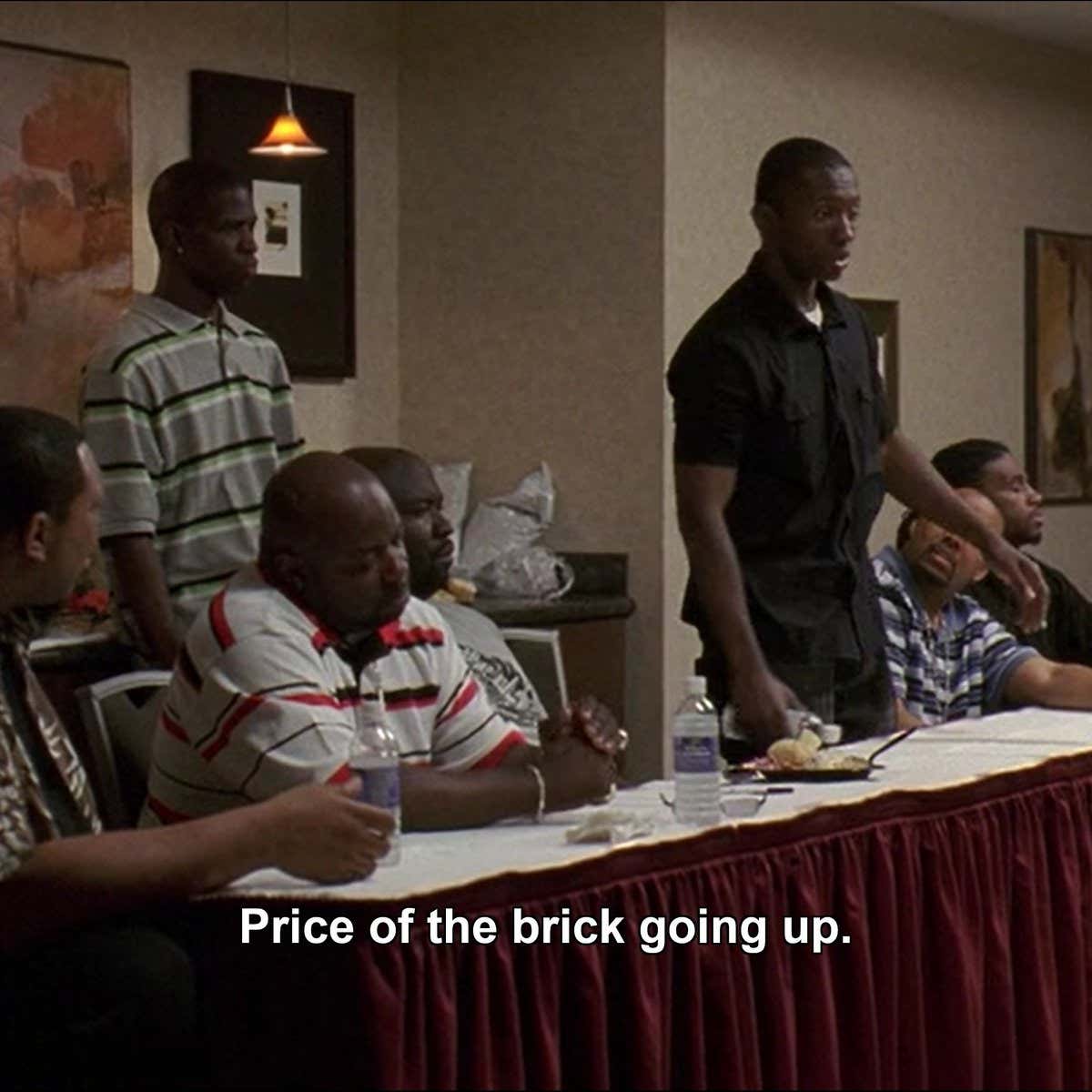 I understand the Pacers are building and aren't in win now mode with an incredible young core, but I wish Buddy Hield could stick around. I've enjoyed watching him in the first few games. Myles, I've wanted to like him but he seems like a bit of a diva. He'd make an extremely solid role player on a championship team (the lakers?) BUT I don't think Turner is THAT dude to build a franchise around and give a massive contract $$$. If Turner leaves, it's been a weird toxic relationship with Indy and I hope both sides find peace.