This post is going viral on Reddit right now and many parts of it need to be addressed. We will segment it out in order to keep things simple.

- Ferrero Rocher chocolates may be the single greatest candy on earth. I'm FAR from a sweets/chocolate guy, but I impulse buy these little bitesized balls of heaven every single time I swing over to my local nicotine dealer's brick and mortar storefront. I only buy one at a time though; I'm too physically fit to consume junk food unless in extreme moderation. For instance, yesterday I had an Italian beef for lunch with mozzarella sticks. For dinner I had a steak burrito and al pastor taco. Pretty sure I hit on every major food group with those meals. 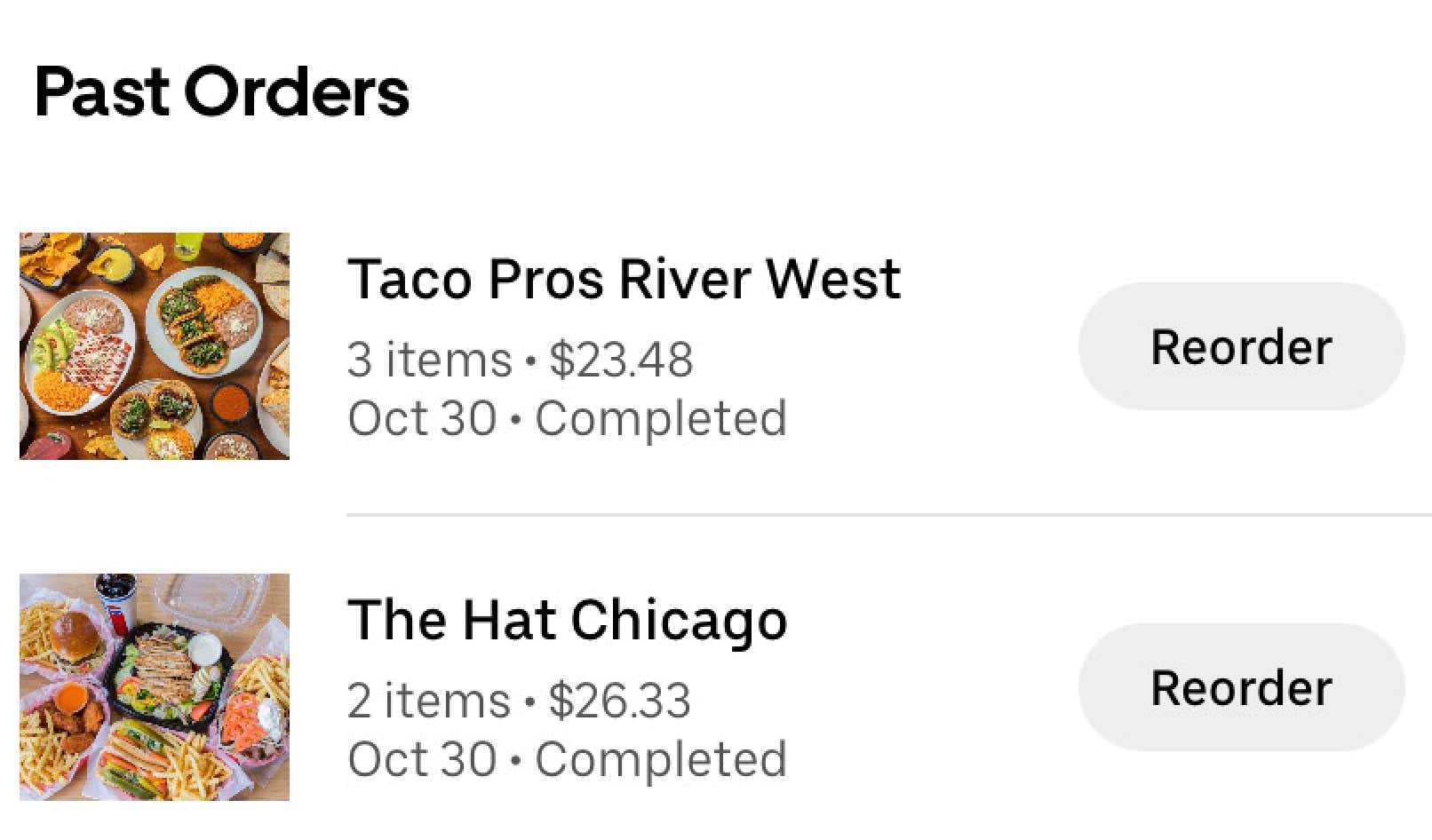 My body is my temple and I treat it with respect.

- I don't have kids, but I imagine fucking with them is basically the only good part of having them until they're 10-12 years old and you can start their training to become a pro athlete you can live vicariously through once they hit their 20s.

Ya know, kinda treat them like dogs. Here and there I'll get bored and put peanut butter on my dog's nose or the tip of his tail then watch him struggle to reach his tongue to those places. It provides me great entertainment in 2-3 minute spurts. I'd do the same if I had kids. Hide shit in places they can't reach, tease them by striking their asses out in whiffle ball and physically dominating them in the paint on their Little Tykes basketball hoop, and yes, getting their hopes up by tricking them into eating healthy shit instead of garbage junk food the fake news media shoves down their throats ad nauseam.

- Brussel sprouts are the shit and that's a fact. Like I said, I only eat healthy. That's why when I go to nicer restaurants I pass on the mac & cheese side and instead get the roasted Brussel sprouts. Sure they're basically cooked by boiling them in loads of butter/oil and they're loaded up with a ton of salt and cheese. But don't let those reasons make you feel like you're not eating healthy; their nutritional facts balance all of the "bad" stuff out: 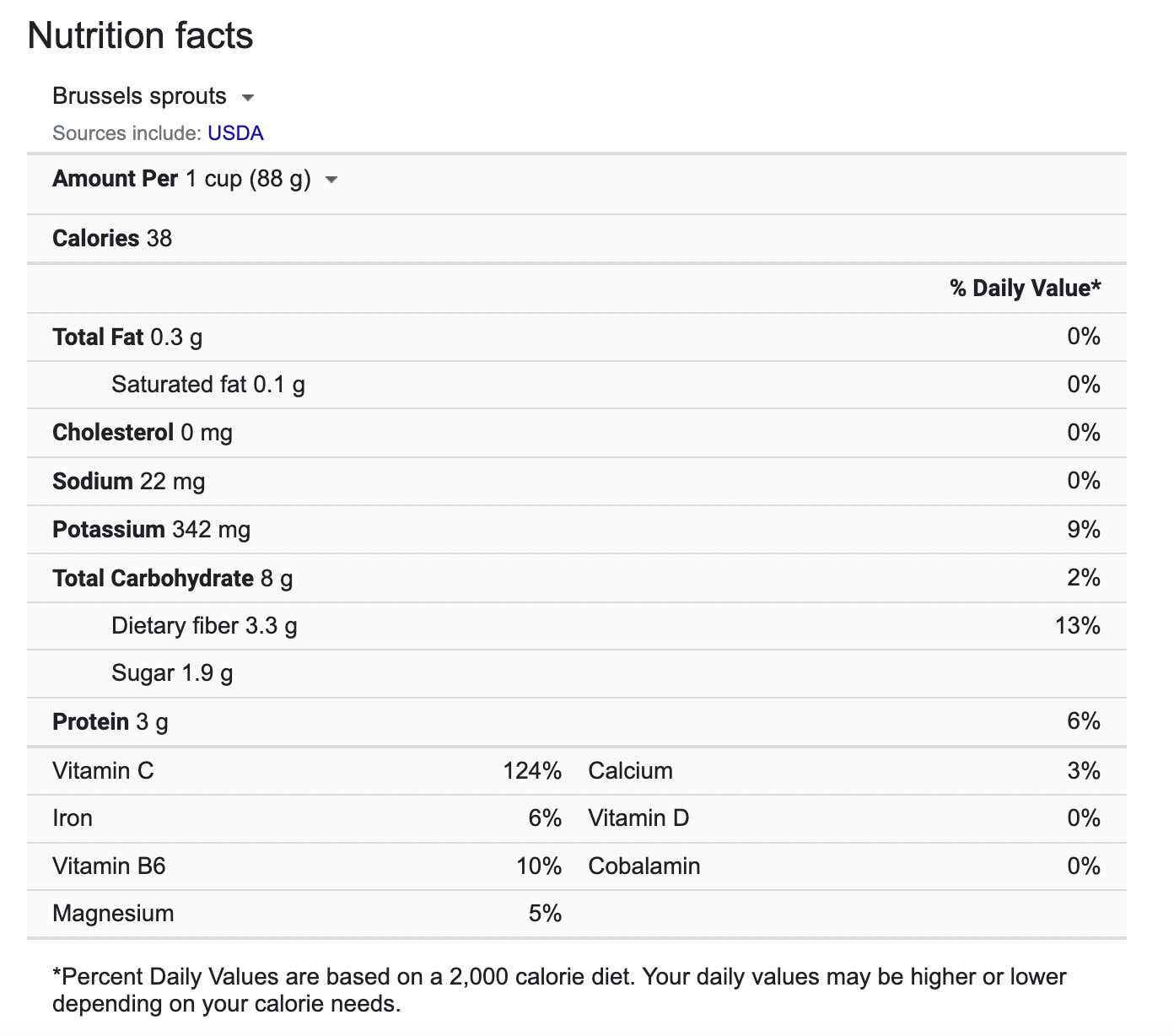 That's just science speaking. Not me.

- Anyone who thinks this isn't funny has a giant 4am Mexican food induced shit in their pants, and it should come as a shock to nobody at all that a bunch of losers on their internet high horses are calling for this guy's head in a completely unironic way. Yes, I said there's a special place in hell for this guy fucking with little kid's mental health with this prank on a day that little kids look forward to every year. Yes, I was also generating a click bait title. Both are true. If you don't think this is funny, you suck.

- Here's a video of another great Halloween prank that everyone needs to see. I laughed out loud at the elevator part and would have reacted the exact same way those two girls did:

Spiders are terrifying. If I were one of the prank's targets, I'm must admit it would have triggered my "fight" response and I would have kicked that gigantic tarantula to the moon before it ate me alive, or if I had a flame thrower handy, would have lit it on fire like John Goodman did to the tarantulas in Arachnophobia:

I am so terrified of spiders I can hardly even look at them on a TV screen. FUCK those things. Thank god I got a C&C permit so I'm always strapped to the gills. Never know when a spider is lurking and you might need to unload an entire mag into it.

- Last, and most importantly, the kids who received said Brussel sprouts are allowed to egg, TP, or both this guy's house. I'm sorry guy-who-played-a-funny-prank, we live in a society. A society which has an unwritten code that states "if you give out shitty halloween candy, those who receive said candy are allowed to vandalize your house with eggs and/or toilet paper".