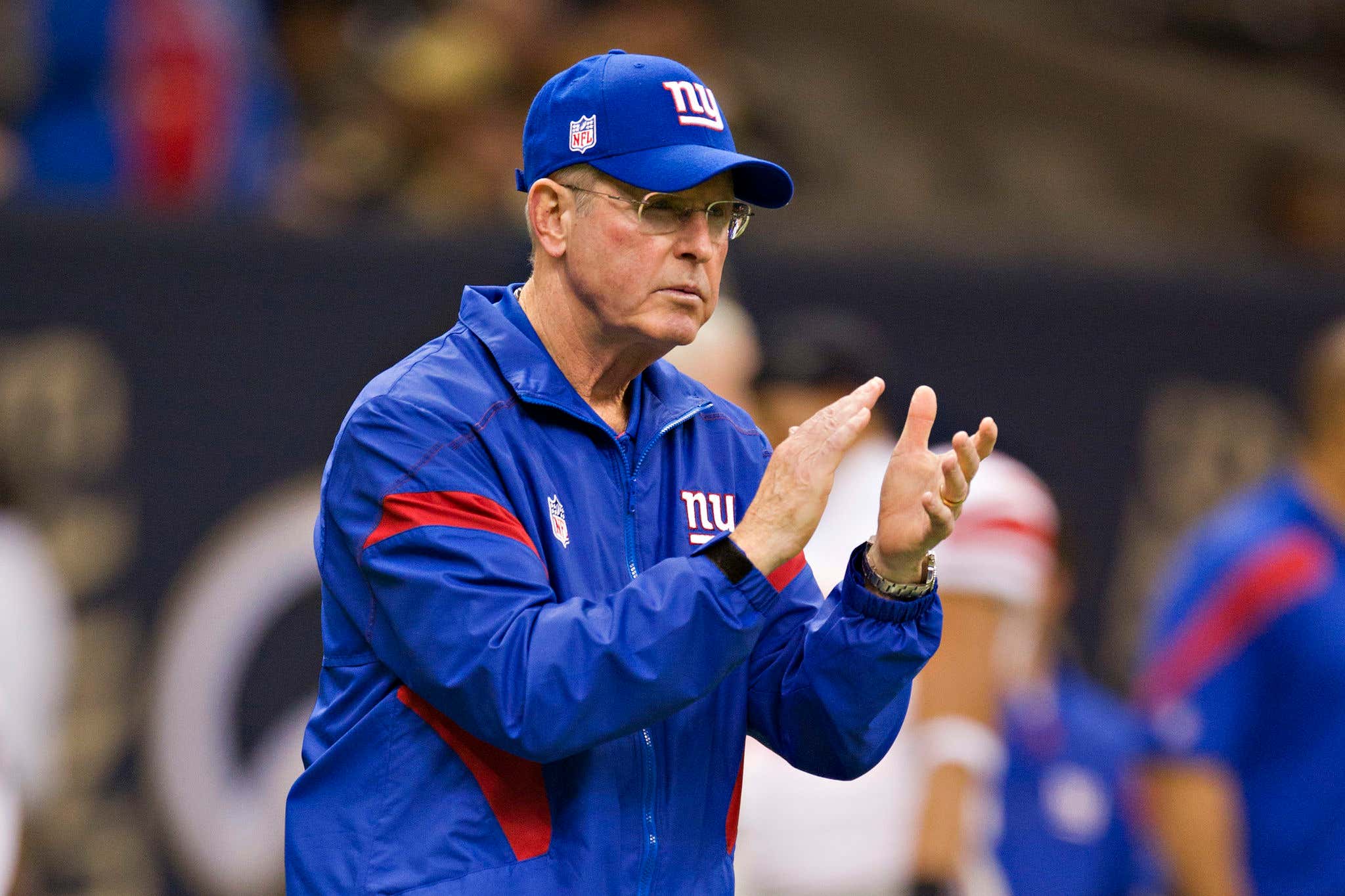 I hope Coach Daboll doesn't take it personally that I'm using a picture of General Coughlin for this blog. But entering the bye week at 6-2 felt like a God given right for a while when that mean mamma jamma was in charge during what was the glory days for a bunch of Giants fans. What Big Blue would do the second half of the season was anybody's guess. Make the playoffs, fall flat on their faces, win a Super Bowl against the greatest coach and quarterback combo we will ever see. It was all on the table. But finishing the first half of the season 6-2 always felt good as hell no matter what December had in store for us.

What I'm trying to say is even though that Seahawks game was as ugly and weird as every Seahawks ever has been, we should still be happy to be 6-2. Is it fueled by fumble luck and an unimpressive schedule? Maybe. Maybe not. Maybe fuck yourself. Regardless, I'm not going to apologize for the Giants starting 6-2. That fumble luck can be regression for the Giants losing games due to absurd shit like multiple kickers setting career longs on game-winning field goals or that Dexter Lawrence offside and pretty much every NFL team except for maybe 3 are unimpressive. Besides ,losing to a first-place Seahawks team at home has never been anything to hang your head about.

Okay, I think I'm done spinzoning that game. The bottom line is the Giants are 6-2, are going to get healthy during the bye week, and have the one-win Lions then Texans at home. 8-2 is possible heading into Thanksgiving against the Cowboys, which no Giants fan would've thought was possible a month ago let alone before the season. If Joe Schoen thinks he can upgrade the dogshit receiving corps by Tuesday's deadline at a fair price, sweet. If not, that's fine. I'm going to lose my fucking MIND watching David Sills and Marcus Johnson doing nothing for my little lamb Daniel. But I know anything good we can get out of this season is found money. The Giants may not be great, but they sure as shit ain't bad, which is a huge win considering what this team has been over the last five years.

P.S. Credit to me for not naming Richie James as the Seahawks MVP of the game, mostly because Tyler Lockett was the Giants MVP of the game considering he had a 14 point swing on a fumble and drop all by himself.