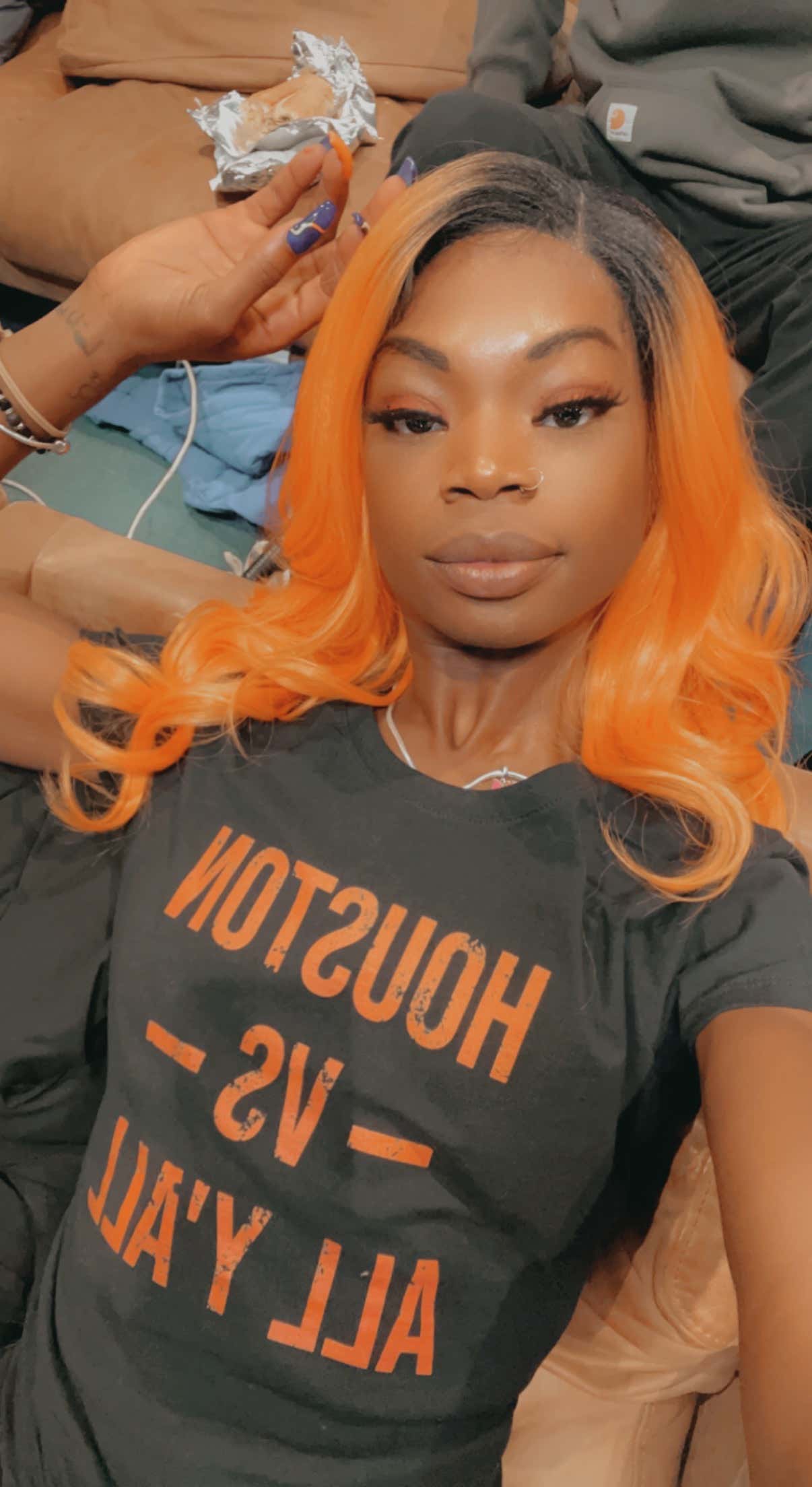 I had arrived to the nail salon by 5:30, thinking I'd be out by 7 latest. But my Astros nails were taking longer than I thought, I kept watching the clock and by the time 7:15 came. I was anxious. Nobody but one person had spoken to me about the stream, like officially. Was it even still going on? But it was Game 1. of the WORLD SERIES. How could it not? I called my Uber before my gel manicure could even dry, I gave her a $100 bill on a $85 bill and rushed out. 7:20 read the clock. I knew it'd take about 40 minutes to get to Chelsea Manhanntan from Bushwick, Brooklyn so I figured I'd be okay for an 8pm stream start time. 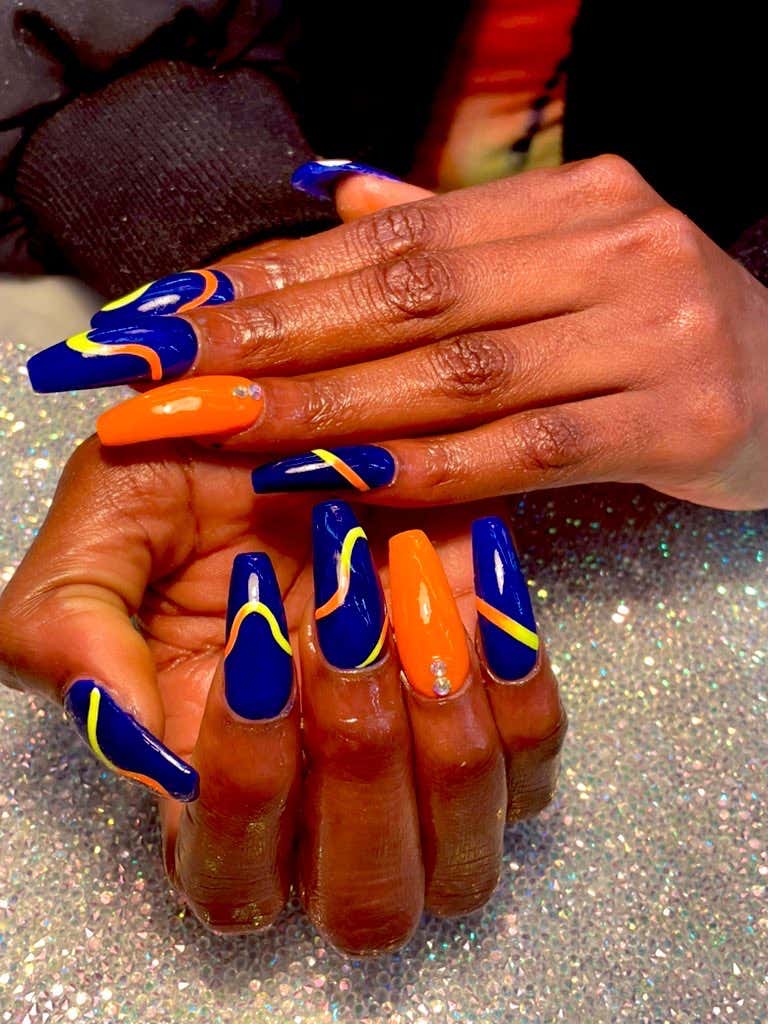 I couldn't even drink my IPA I had in the Uber because I was on edge. I was turning into a manic baseball fan right in front of my very eyes. When my car arrived to HQ, I ran and got my taco hat and walked into the gambling cave. I was met with very warm reactions from Megan Making Money, Kate, Smitty, Rone, and Hank. Mintzy would come in later.

You had me in the first few innings, Stros. Kyle Tucker hit a nice right field homer in the bottom of the 2nd inning. Maldando hit a nice one that put us up 2-0. King Tuck hit another slamming homer in the bottom of the 3rd, which was the first player in Astros franchise history to have multiple home runs, giving us a 5-0 lead. I thought the game was over. Okay I know in football and basketball there's crazy comebacks. But the Astros were 29-0 for leading by 5+ in a post season game and winning. I had stats on my side, too. And im fairly new to the baseball life. I had no idea what was in store for me and Houston. Neither did they.

Verlander started good and ended horribly.  The Phillies scored. again and again. The scoreboard tied up 5-5 going into the 10th inning. My body was shaking at this point. Damn, that's good baseball.

The stream was intense. but friendly. It was a lot of trolling. and jokes. and shots. and laughs. and tears. sad faces. happy faces. We bonded. We broke walls. We got sturdy. It even got physical. It embodied everything a Game 1 should.

After the 6-5 loss, I cried like a baby in Rone's arms. Idk why I was crying. I guess because of how much it really hurt. The Astros good luck streak was symbolic of my real life, and I wasn't ready for it to be over. I had fought so hard for the Astros, tooth & nail. I felt like I was on the damn team. and I hated the idea of us losing the WS, so much and here we were only 3 losses away from it. Even at the bar afterwards, no amount of liquor could kill the pain of my team losing Game 1. I was really hurt.

Megan Making Money - was funny and charming like she always is. She's a down south sweetheart. It was really nice having back-up for the first time, since I was all alone with the Yankees in the ALCS playoffs. She made me laugh, (not the No Dark comment tho, lol IYKYK). She's a humble, chill, cool ass individual and I really do appreciate her, truly.

Rone is hilarious. I knew that before, but being on opposing sides, showed how much of a troll he really is. He trolled me the entire game (seriously Rone, don't you get tired?) and even at one point, stole and hid my taco hat. He brought life to the stream.

Kate is to be protected. She found my taco hat, and poured up shots for us. Her sarcasm and funny banter was one of my favorite things about this Game 1 stream. She's sweet, funny, and supportive. I absolutely love making content with her.

Hank, was cool as shit. It's not too often I get to kick it with Hank afterhours and it was so much cooler hanging with him, than that other guy. Y'all know Im #TeamHank, and it's obvious why. He's cool as a cucumber, and totally kick ass.

Mintzy, is gold. He just sat there in awe of our craziness, but he supported and encouraged us, and that's all we needed.

Smitty, is a troll. He even knocked down (or attempted to) my taco hat at one point. It got pretty intense between us but never too disrespectful. It was just us two crazy baseball fans, watching the World Series together. But I gained more respect for him, seeing his passion and determination for The Phillies, even though he's still a fucking troll.

All in all, Game 1 of the WS was literally golden, people are calling it the best stream in years at the company, and I don't disagree. We drank, we vaped, we laughed, we cried. and we watched, one hell of a baseball game.

Time to do it all over tonight for Game 2. Go Stros. 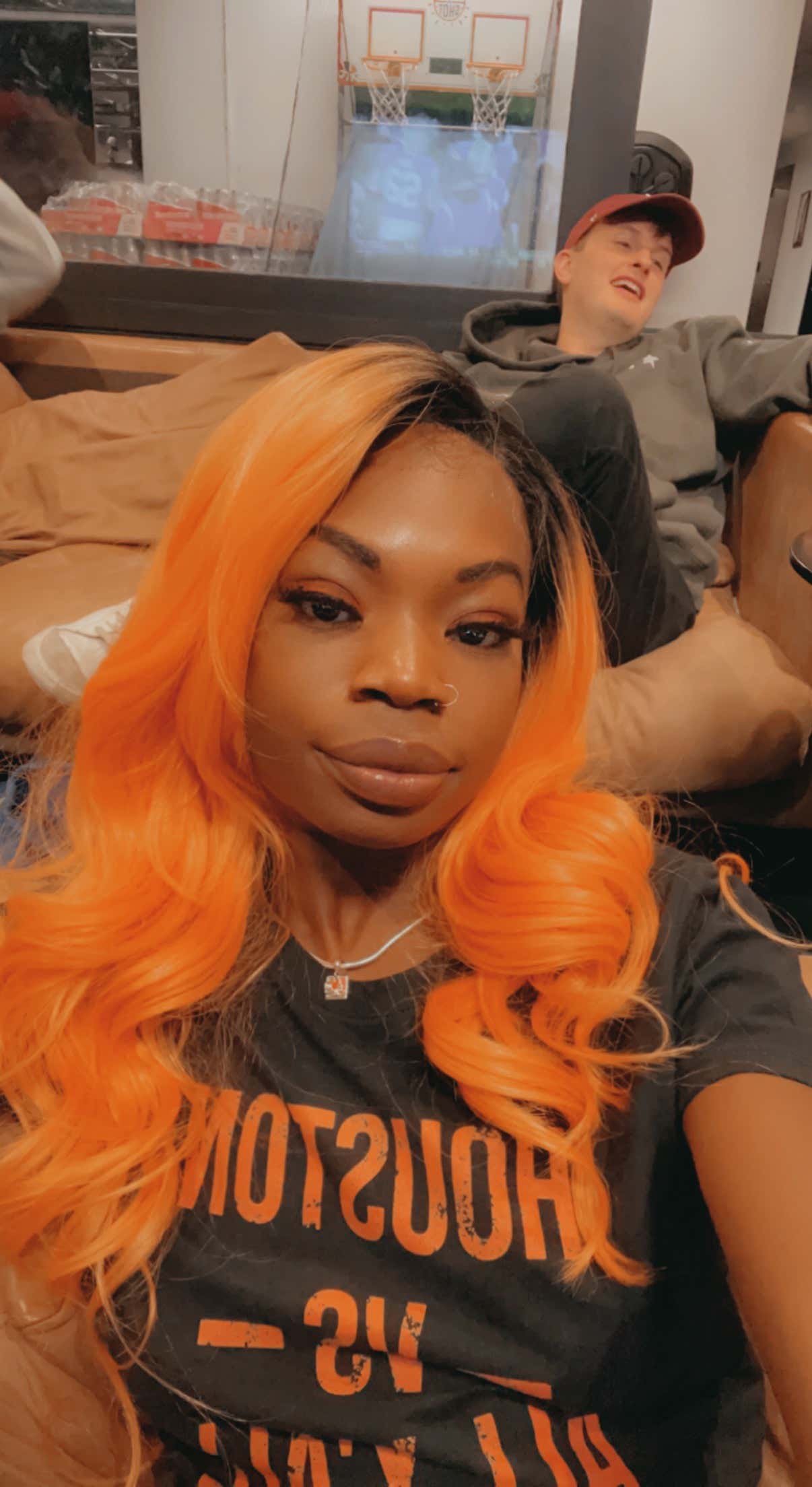 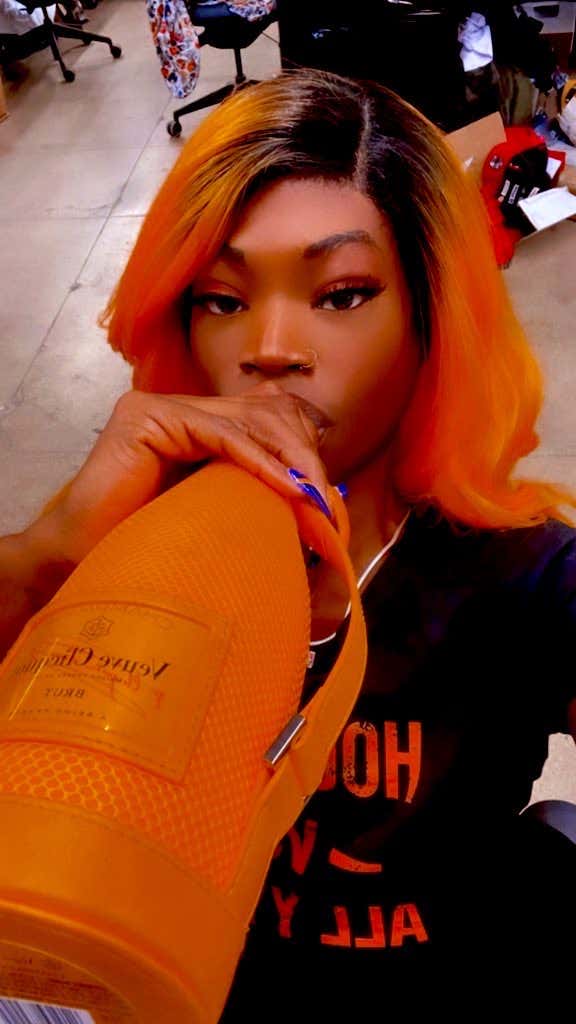