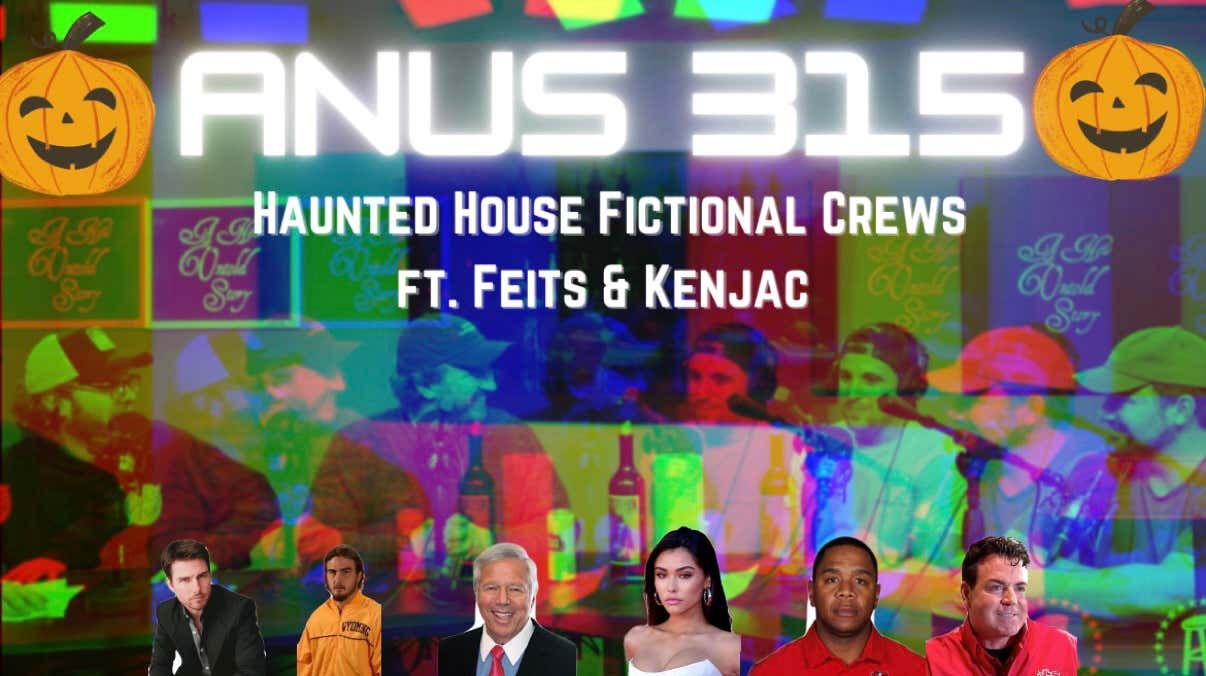 Welcome back to my brain, here's what I've been thinking about.

Political ad campaign commercials are HILARIOUS. I am not being political, I do not lean hard on either side, yet this is merely an observation after getting spammed by local political ads while consuming roughly 20 hours of football each week.

The exact ad that took me out of my I-can't-win-a-bet-might-be-time-for-a-nap hole was from Ex-Daytime-Television-Host turned Pennsylvania Republican Senate candidate, Dr. Oz. The same dude that told you not to microwave plastic on daytime television is now spamming you with takes on how he can make the world a better place in PA and beyond.

The ad that woke me up during my Sunday haze was a voice that said, "Dr. Oz will take on the Cartel head-on!"

Oh hell yeah, Dr. Oz is about to fuck up the Cartel? How so? Hell In A Cell Cage Match Style? That would be sick. Here's how I think Dr. Oz would "Take on the cartel".

Step 1: Fit check. Oz needs to gear up. Time to strap on the scrubs and show these suckers who's boss.

Step 2: Cross the border, legally. Oz has to set an example for these guys, so time to dust off the passport and head to Mexico. I imagine he will get searched at the border, so he will need to hide his weapon way up his ass.

Step 3: Find the cartel: This seems like a tough task, but Oz can handle it. He needs to find the cartel, specifically their head, so he can tackle them head-on. Face-to-face, man to man, like every politician should.

Step 4: Speak to the Cartel & Prescribe them percocets: Once Oz finds all of the cartel, he will then diagnose them with back pain and prescribe them percs. There will be no fight, as the cartel will be in awe at his presence and listen to their new doctor. Oz was going to go in there loaded with AR's and ammo, but he doesn't want to get blood on his scrubs, so percs will do.

Step 5: The cartel gets so addicted to percs that they're no longer interested in drug trafficking, BUT they start a new hustle which is live streaming the new MW2 on Twitch. The cartel gets really into fucking shit up in video games rather than real life, and dedicates every hour of the day to getting nice at "No-scoping".

Step 6: The cartel goes viral on Twitch and Tik Tok. The cartels MW2 montages go viral af on Tik Tok. They are approached by Jake Paul to sign a brand deal with Prime. The cartel becomes the world's next "It" group, like the K-pop group BTS. They get offered an exclusive streaming deal for $1 billion with YouTube, but turn it down because they're too lazy to switch from Twitch (the percs, man).

Step 7: The cartel moves to LA to start an influencer house. The end, no more drug trafficking.

Ta-da, Oz beat the damn cartel. Looks like he'll have to take on Johnson & Johnson next.

Maybe next week I'll do Fetterman. 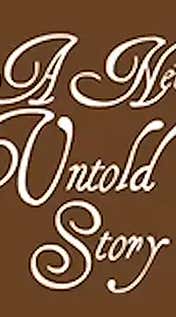