What a move here by Netflix. They are releasing this 11 days before the World Cup starts. Actually, let me fix that a little bit. They are releasing this 11 days before the most bullshit, corrupt and dumbest World Cup starts. The one in Qatar that everyone knew was bullshit from the moment it was announced. There's not 1 single reason the World Cup should be in Qatar besides, you know, people who make decisions getting paid.

In case you need more of the backstory, it's basically a handful of FIFA elected-officials were accused of corruption along with charges of wire fraud, racketeering and money laundering. One of the major claims is that Qatar paid $1.5 million to three different officials to vote for them to host the World Cup. They've denied those claims, but I mean, Qatar is hosting the 2022 World Cup. There are a bunch of other claims, but this is the major one. The World Cup is the biggest stage in sport.

But this trailer? Sign me the fuck up. I'm shocked it took this long to drop this documentary on a major streaming service like Netflix. That line 'there's an unspoken code you can do whatever you want' is the one that needs to be everywhere. Again, it's amazing how corrupt this organization is when you're talking about running international soccer.

Sidenote, I still can't get over this guy: 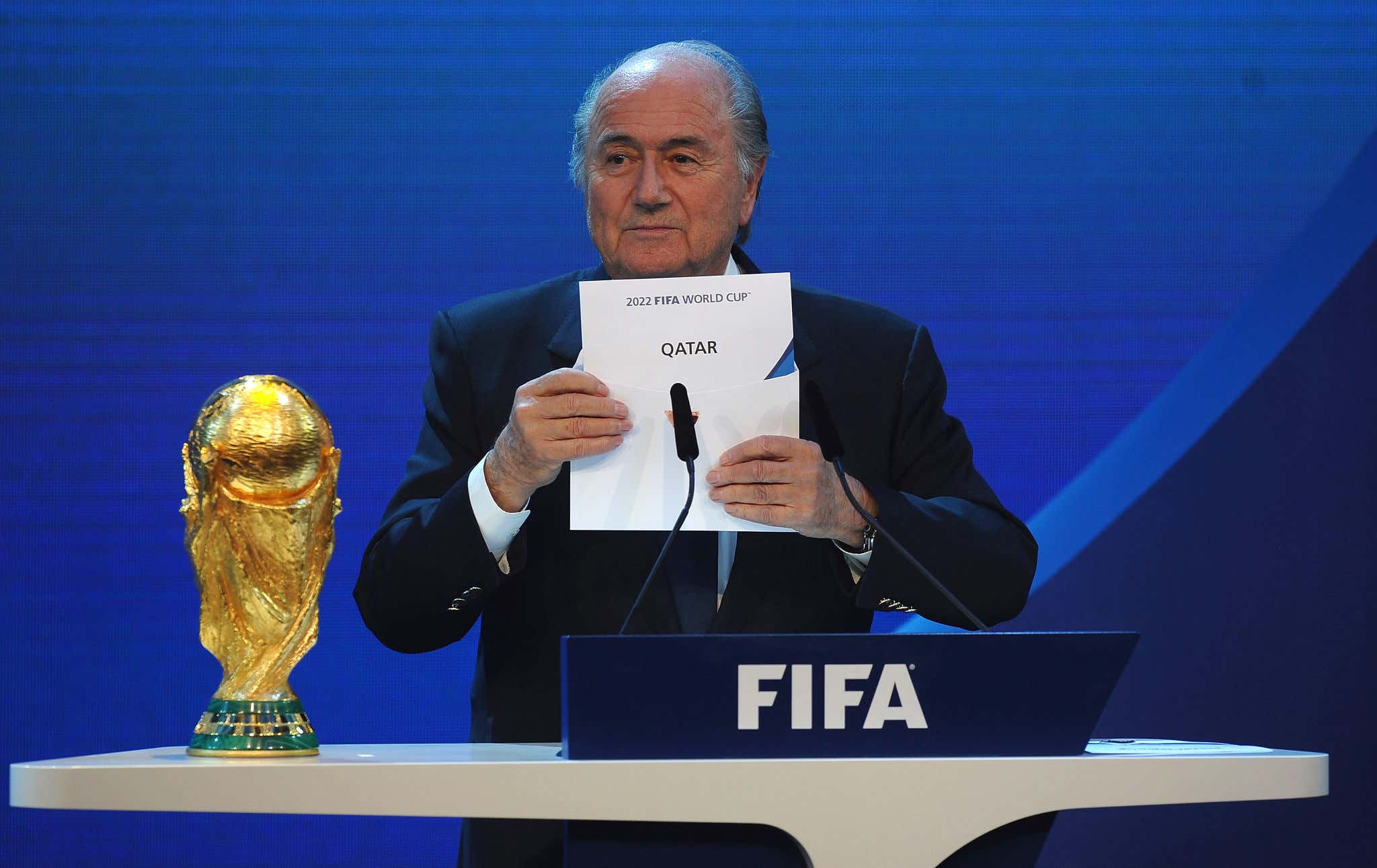 Sepp Blatter is an all-time villain name with an all-time punchable face. That dude looks like a stereotypical villain in any sort of movie. I assume John McClane hates his guts. 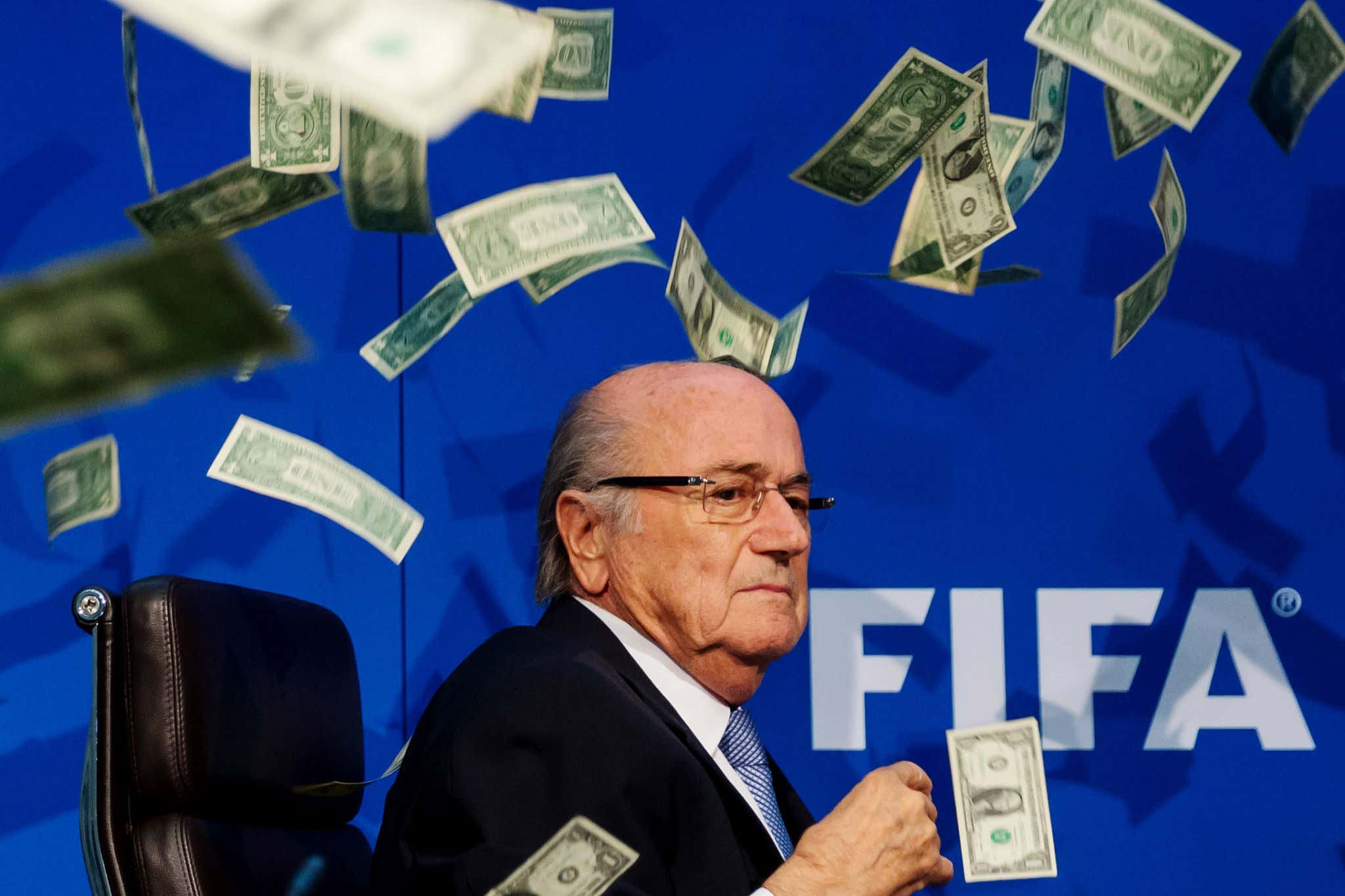 Kind of looks like Danny DeVito as the Penguin too. What a fucking asshole.

I love the move of dropping it right before the World Cup. It's gonna be fresh in everyone's mind. I still can't believe fucking Qatar is a World Cup host.