With the news of Breece Hall out for the season, the conversation turned to what will the Jets do now? Only took 24 hours for that to be answered. Welcome James Robinson to the New York Jets! 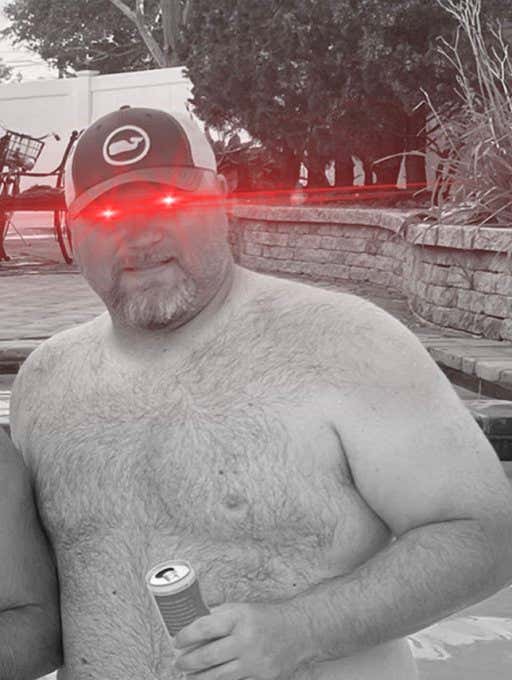 Before we get into James Robinson, let's take a moment to enjoy the Jets making a win-now move. That hasn't happened in a long time. Feels good. Doesn't look like they gave up too much:

Pretty sure that's the pick that they got in return for LB Blake Cashman in March. If it turns into a 5th rounder, then whatever. It means the move was worth it.

Anyways, James Robinson is in his 4th year in the NFL. He's an explosive back that suffered a tough Achilles tear in Week 16 of 2021. He seems to still have the speed that saw him rush for 1000 yards his first year in the NFL before Urban Meyer & Co. ruined him last year.

He's a low-cap hit and on a deal that will see him as RFA this spring. He's just 24 years old and seemingly will replace Breece Hall in the immediate future. This was a move that needed to be made and it was made fast by Joe Douglas. Great job by the Jets. Hoping this works out for all parties involved.