TMZ - Billy McFarland, the man behind the infamous Fyre Festival, has a new project on the horizon ... and it might be similar to what got him in so much trouble in the first place.

Billy posted a teaser clip to TikTok Monday ... fessing up to his wrongs at the last festival -- before hinting at what's next.

He says he's got something new coming -- showing a treasure map ... as well as a brief look at a phone number. We checked it out, and once contacting the number, you're asked for contact info and given a video clue as to what's coming from Billy. 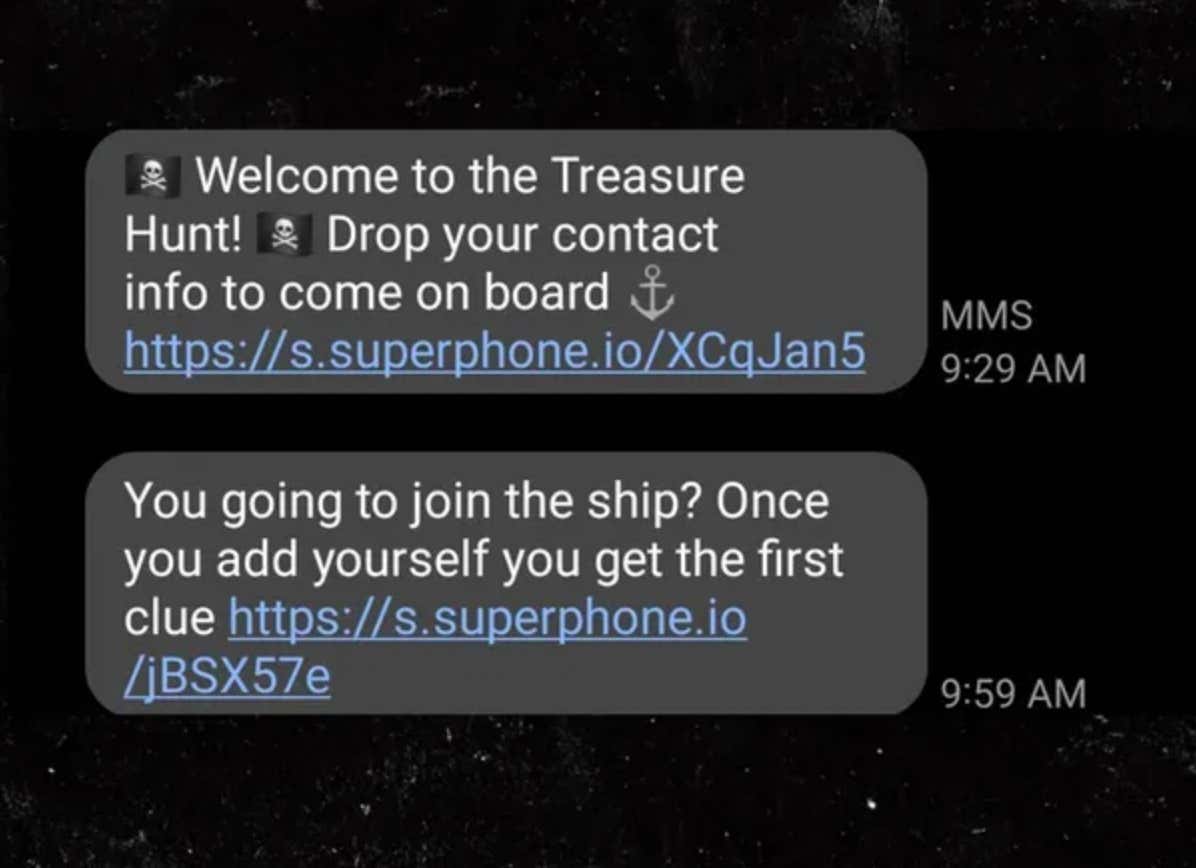 Say what you want about Billy McFarland- he's a grifter, a con man, a fraudster, whatever. But one thing you can't say about him is that he doesn't know marketing.

Remember in Blow when they throw George in jail for selling pot up and down the beach in LA? And he says it was the worst thing they could have done because in there he met real criminals, and got the equivalent of an Ivy League education in crime thanks to guys like Diego?

"George…what do you know about cocaine?"

Well I feel like that's what the feds did in this situation with Billy McFarland.

They threw him in prison for a couple years as punishment for defrauding investors out of tens of millions, and customers.

Well it appears he went into the clink as a lamb, and he's come out of it a lion. 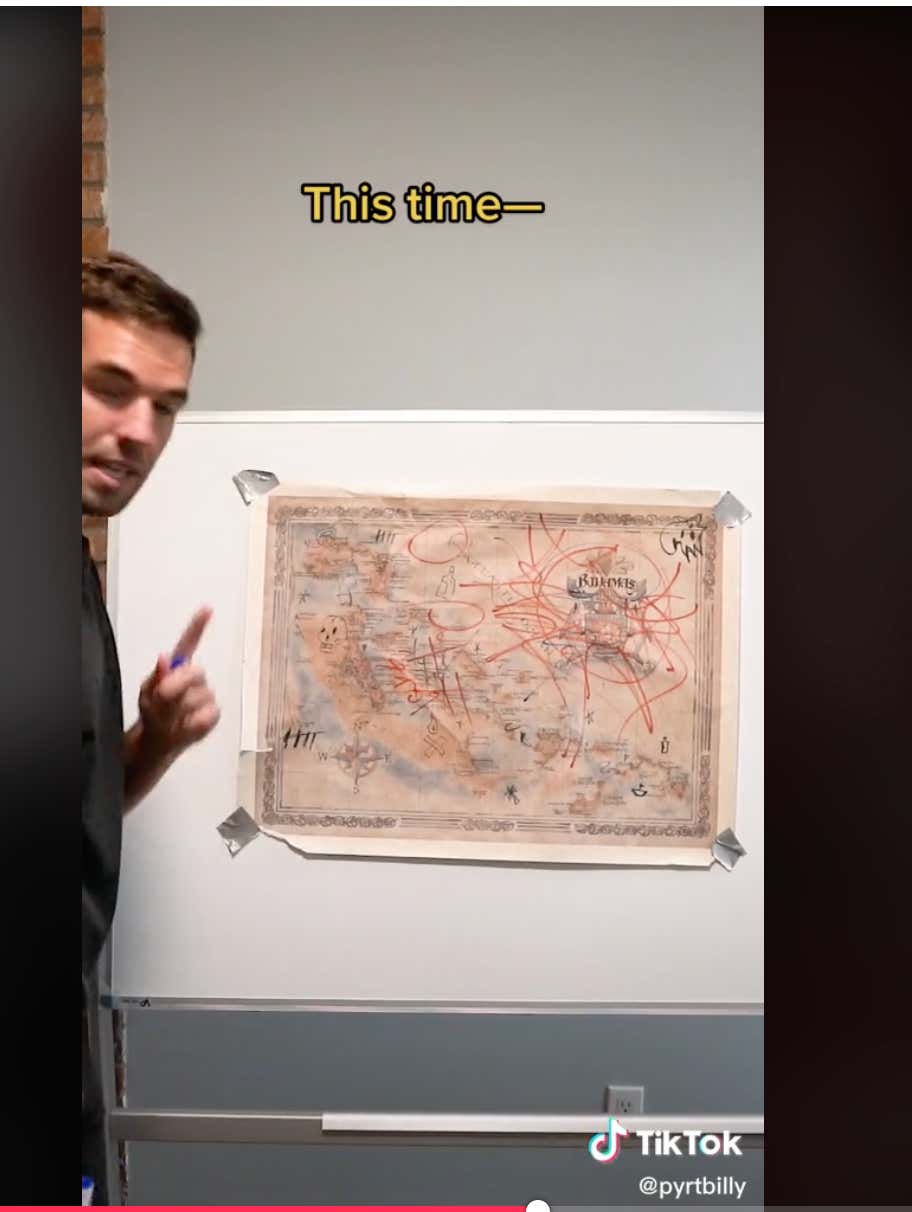 The first thing the teach you in graduate-level marketing classes is when all else fails, go with the treasure map. Know why? Because everybody loves treasure maps.

Plus everybody loves the mystery of searching for clues that will lead them to an unknown reward.

He's got a very vague phone number he flashes to at the end of the video before walking off screen like a bad ass. When you text it it sends you a link to a youtube video. (More marketing prowess on display here)

In it, we've got a faceless babe treading water amongst sharks (symbolism. ever heard of it?) 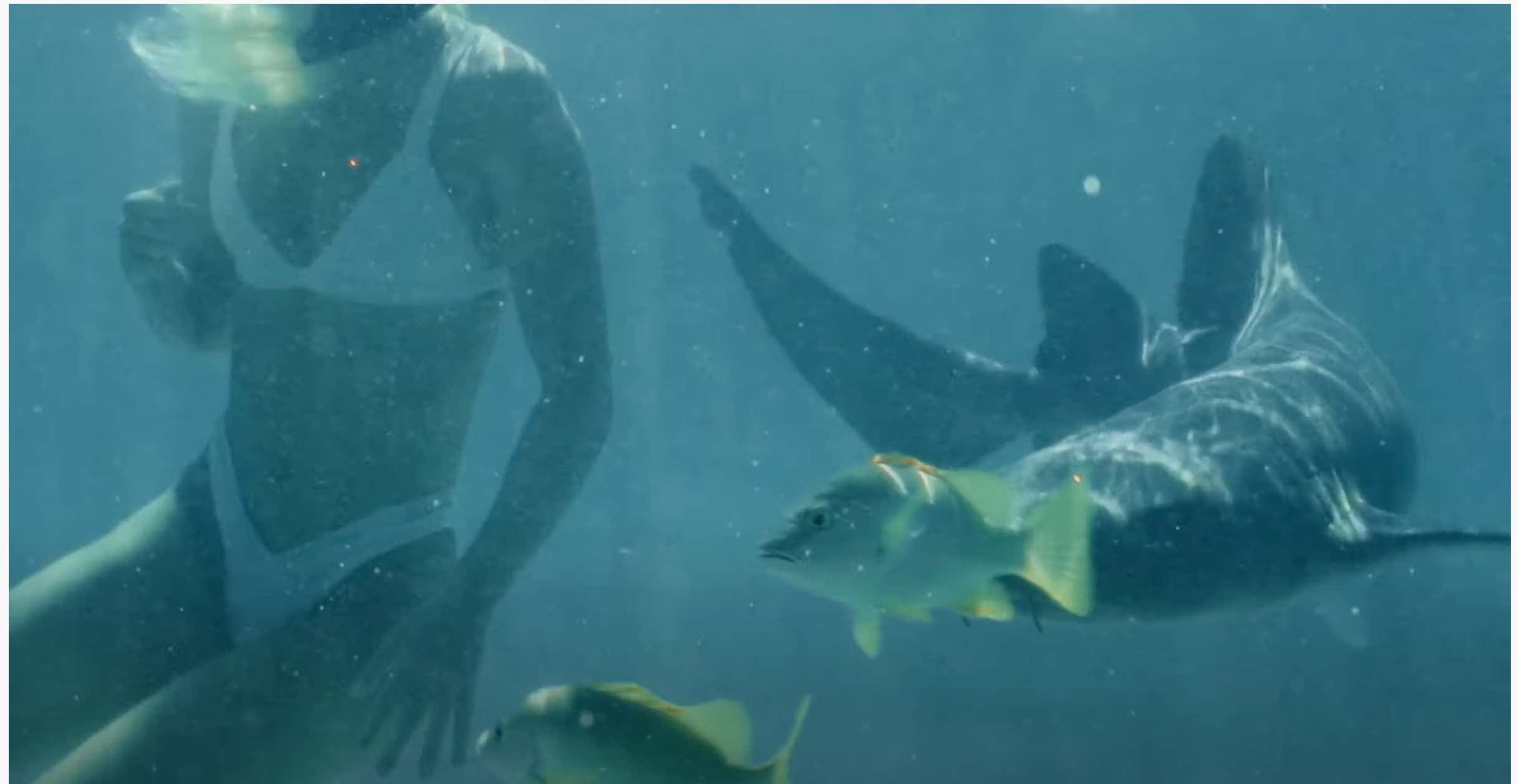 And what looks to be an empty, unnamed liquor bottle of a brand I'm sure is set to go to market that Billy will be hawking the hell out of, inferring the time-old "S.O.S.", "message in a bottle". 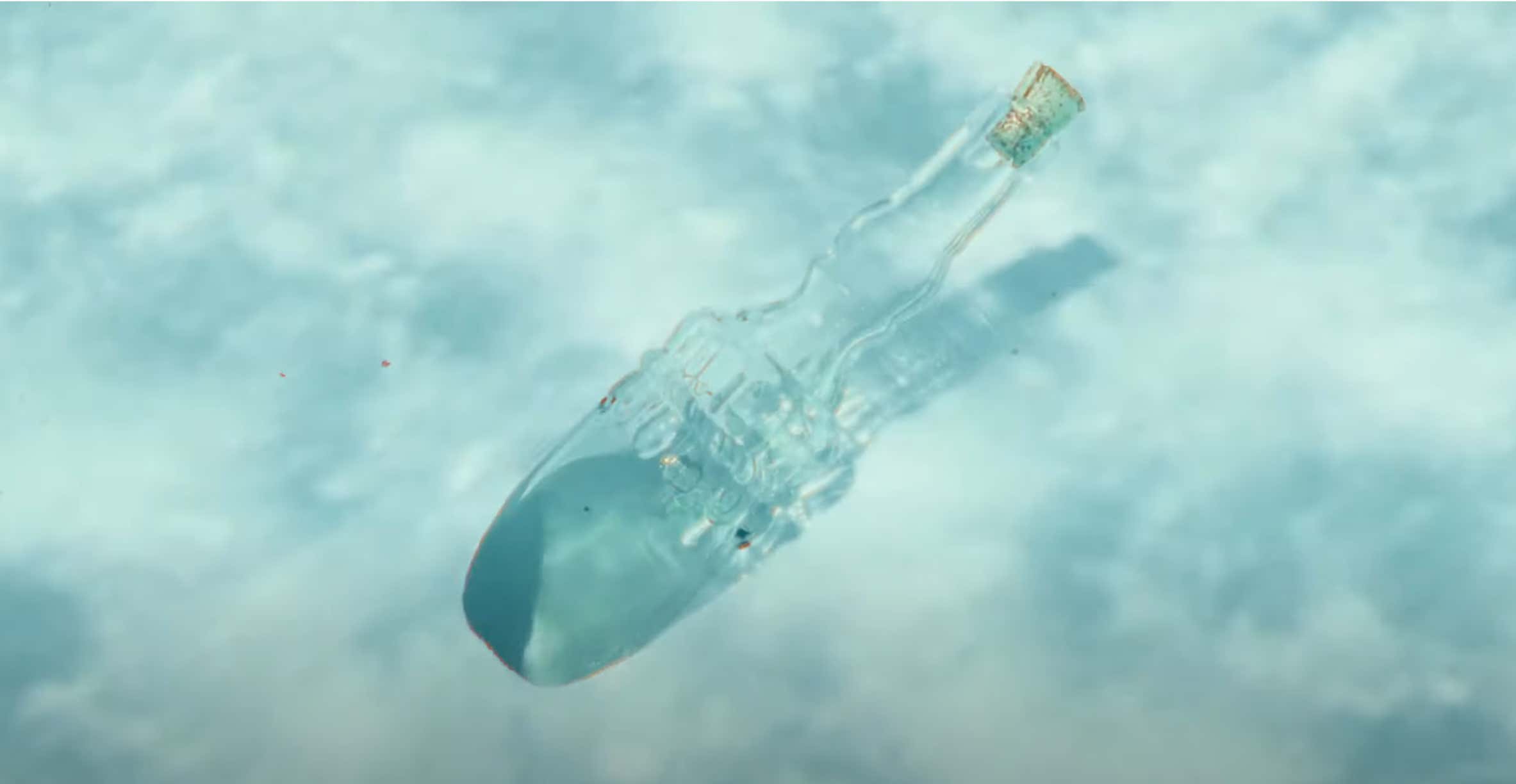 Sources with direct knowledge tell TMZ he's creating another festival, among other things in the near future.

Billy did 4 of the 6 years he was sentenced to and was released this past March.

How on Earth part of his sentencing and release wasn't the forbiddance of throwing future festivals or fundraising whatsoever is beyond me. I flaked on law school so I don't get this stuff.

But I will say this, if you aren't interested in attending Fyre Fest 2.0 you either have a dump in your pants, or rocks in your head. Because this will be the party of all parties.

If you have reservations about spending what is sure to be a large amount of money, don't. Because as President Bush, AND The Who said, you won't get fooled again.

p.s.- Billy if you're reading this, which I know you are, hit me up. Would love to chat and be one of the first to get my deposit in. Maybe some media passes so we can come down and cover it? Have your people call me.