Our first season of House of the Dragon is in the books! It may not have had as many OH SHIT moments as Season 1 of Thrones considering when our dear Ned lost his head still appears to be the gold standard for TV twists. But HotD definitely had some legitimate highlights, including one of my favorite shots of the entire series.

Remember when people said that there were gonna be TOO many dragons in House of the Dragon? What a bunch of numbskulls. I love all those fuckers with all my heart and cannot wait to keep meeting them.

Yes I'm even including Arrax, even though he was essentially a dragon for beginners that essentially had his training wheels on. Unfortunately, Arrax and Luke learned a very important life lesson from Vhagar right before he ended both of their lives.

As for Big V's rider, I knew Aemond Targaryen was going to be a problem because of he rides a weapon of mass destruction, his sword skills look like they may be elite, and he has the ability to pull off an eye patch. But having a sapphire under said eye patch makes him indisputably awesome. 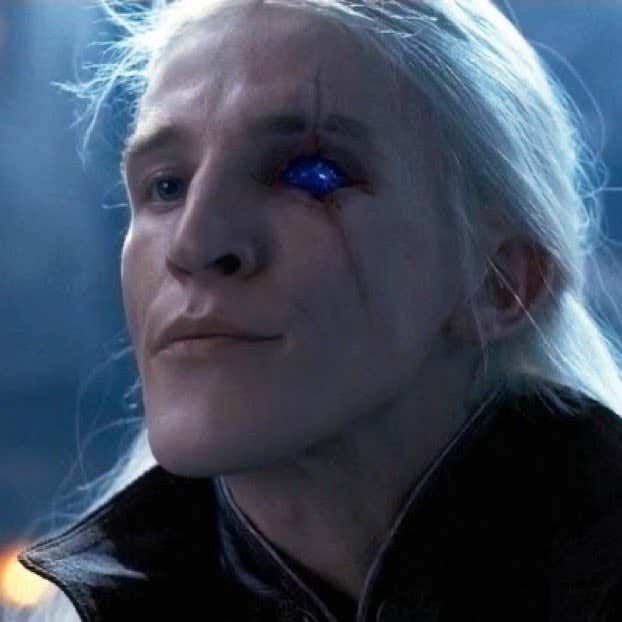 Suddenly that intro is starting to make a little more sense…

You may have Aemond because of his resting dick face or because his family is a bunch of nitwits. But Aemond Targaryen is the fucking balls and I can't hate to love to hate him for the foreseeable future. Plus we can all relate to this look considering we all had it at some point in our lives after knowing we fucked up badddddd. 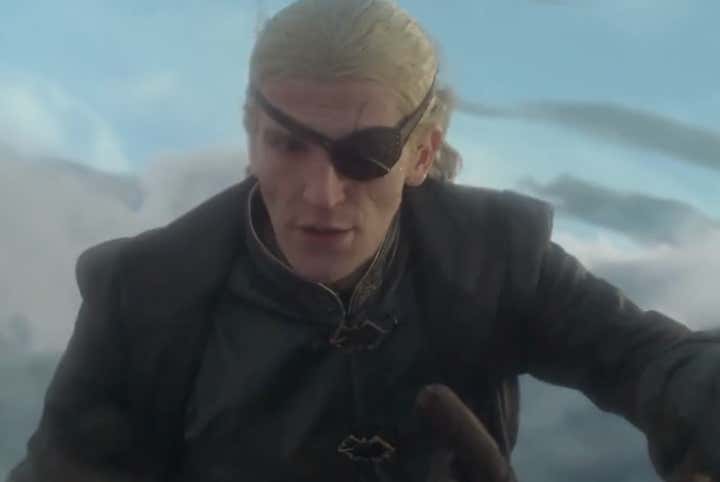 As for Luke (RIP In Peace) and Jace, I think we said all we needed to say about them last night.

I also said what I said about Princess Rhaenys and I stand by it.

Same goes for Martha Stewart too.

I also have nothing but #RE2PECT for my Queen who lived through shit I couldn't even watch.

On a related note, I am #DONE watching birth scenes in House of the Dragon. I'd rather watch 100 Red Weddings where my favorite characters get slaughtered than one more minute of a birth scene.

Seeing the Dragonstone map light up was fucking awesome and was the second best moment it has had in Thrones.

The first still goes to Stannis The Mannis and Melisandre though…

Back to the map, outside of the inevitable dragon fights, the thing I can't wait for in Season 2 the most is revisiting this place, which hopefully has a direwolf or two roaming around. 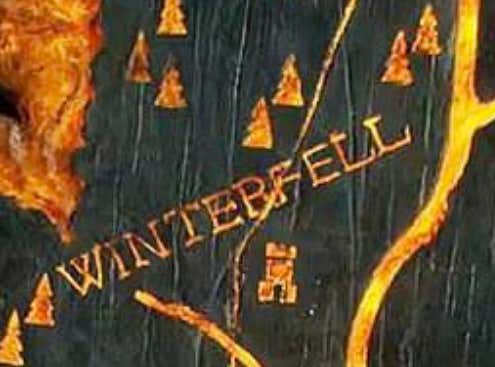 We dove much deeper into the season finale as well as the season as a whole, including giving out awards in our final episode of Game of Stools. Thanks to everyone who watched, listened, and joined the chat. We can't wait to do it again and are bummed we have to wait until 2024.

house of the dragon+ 2 Tags