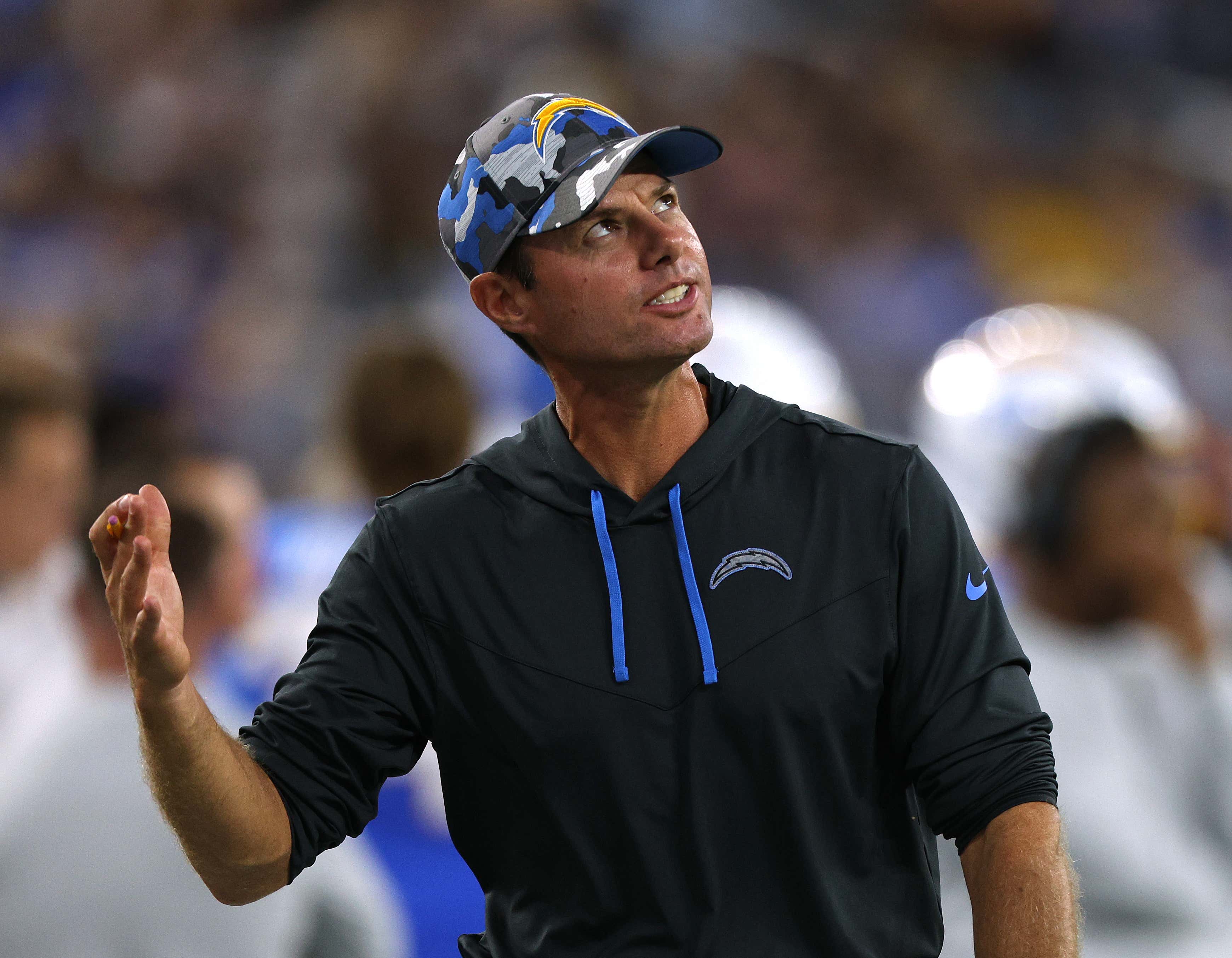 Yesterday's blowout vs Seattle was a breaking point for my fandom. The team got MASSACRED while losing their $60 million WR in Mike Williams and their $80 million CB to injury. I came into this year as the #1 Staley supporter, but it is time to reevaluate our defensive-minded head coach.

Great coaches do not force square pegs into round holes. They adapt. They fit their defense to the capabilities of the roster instead of hanging players out to dry, praying they will simply become different human beings. Staley has not adapted. Lombardi has not adapted. Both of them are set on making their systems work no matter how many times their team loses games over it.

For me and the rest of the fanbase, Staley was a massive breath of fresh air because he was everything Anthony Lynn wasn't. Lynn was conservative to a fault, Staley was always the aggressor. Lynn couldn't manage the clock, Staley has always made the right calls. Lynn, a former player, fumbled his way through press conferences, constantly making things worse. Staley, a big nerd, is good at the political art of saying a bunch of words that mean nothing. For me and a lot of people, that was enough to cover him last year. Plus, he got the players he wanted this offseason to "make his system work".

Staley has been worse in every part of the defensive game with a better overall roster. On top of that, he has made some calls that were clearly the wrong ones. The biggest was letting Justin Herbert, with freshly fractured rib cartilage, stay in the game while getting blown out by the Jaguars. That was one of the most insanely irresponsible things I can ever remember a coach doing during a game.

Keep in mind that Steichen dragged the corpse of Philip Rivers and Melvin Gordon in his first year and coached Herbert brilliantly in a year that broke every rookie QB record in existence his second. Lombardi then inherited one of the great young QBs, one of the best route runners and had a rebuilt offensive line his first year. Without a doubt, the stats looked great in 2021 for him. Two 1,000 yard receivers, a 20 TD running back and a QB that ended top 3 in most major statistical categories. So why don't the end of year numbers look that much different from Steichen's? Maybe it is just a combo of garbage time (league-leading 10.6 PPG in the 4th quarter last year) and bad decisions.

There were some bad decisions last year without a doubt but this year Lombardi has had my head in a pretzel. He calls WR screens with 5'7, 180 lbs DeAndre carter as the lead blocker. He gives meaningful downs to Sony Michel while the team is playing from behind. He scripts plays that take a while to develop behind the LOS with an offense that might be the slowest in the league. On 3rd and long with the game at stake, his two $20 million dollar WRs are on the sideline while 2 practice squad guys are in. He runs up the gut when the interior offensive linemen haven't been able to move anyone this year.

Lombardi just has truly bad level of situational awareness that is infuriating to watch at times. And, just like with Staley, it comes down to an unwillingness to adapt to what he has. He wants to run this offense as if it is full of speed/agility which is not there. It's easy to fall back on the excuse of injuries without a doubt because he lost Allen, Linsley and Slater. But the situational play-calling just doesn't make sense. Accept the reality of the situation and ADAPT!

Last week, a long of people in the Chargers world were upset about the negativity around the team that had 4 wins for no reason other than the fact that they have 4 wins. Wins are great. Impossible to deny that. But there is a reality that has been clear for a few games now: This is not a Super Bowl contending team. You can blame the roster, blame the coaches, I don't care. It's a simple fact.

I don't see how Staley can survive this offseason. He is a defensive coach that has produced 2 of the worst defenses in the league in back-to-back years. The team made a FA CB the highest paid player at his position and that player has been terrible and now has a dislocated kneecap. He is making irresponsible decisions with the franchise QB. Lombardi and his offense are spiraling out of control. NOTHING is trending positive for a team that went all-in this offseason and that will ultimately be Staley's cross to bear.