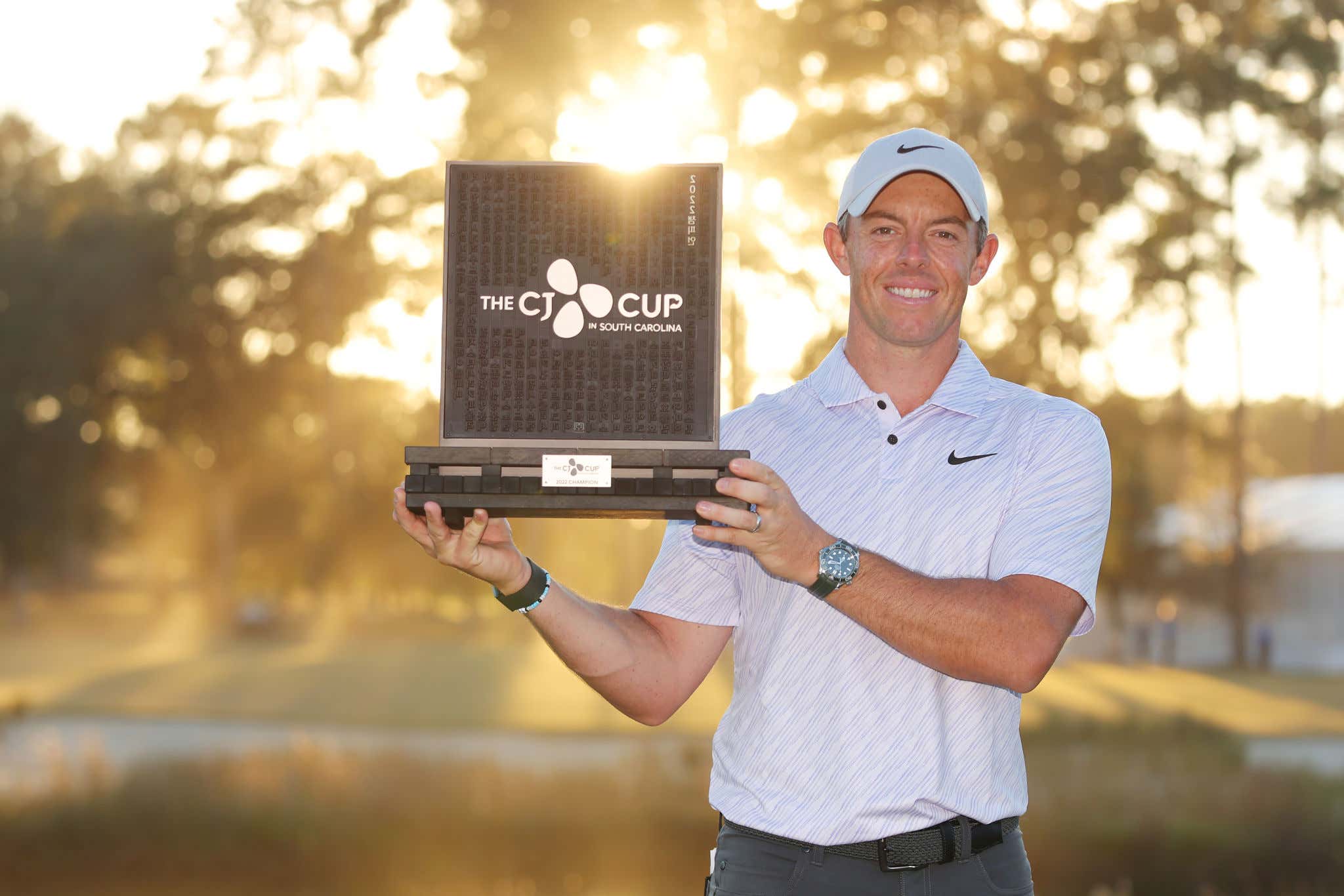 What a calendar year it's been for Rory McIlroy. Lots of ups (3 wins, Tour Championship, top 10's in all 4 majors) and good handful of downs (his failure to make any putts on Sunday at the Old Course comes to mind) have led him to a place where he's been so many times in his career. #1 in the Official World Golf Rankings.

There's something satisfying about him being atop the rankings. He was more or less anointed the next big thing way back when, really the first one with any sort of hype level that could even sniff what Tiger went through (and lived up to). It didn't take all that long for him to reach the apex of the rankings, doing so at age 23 with a win at the 2012 Honda Classic. That was between major wins 1 and 2, and set up a 3-year stretch where Rory woke up more mornings ranked #1 than he didn't. He won his 2nd, 3rd, and 4th majors quickly, and looked poised to continue to do that for the next decade plus.

Then things went a bit off kilter. He injured his ankle playing a little footy with the boys and missed out on the 2015 Open at St. Andrews. He lost that #1 spot and really hasn't spent a prolonged stint since. He was able to get back there in early 2020 and held the title through the COVID break, but didn't last there long when the Tour started back up.

Rory is the most talented player on planet Earth. His stuff is simply better than anyone else's. When he's at his best, he's virtually untouchable. The only player living (with two healthy legs) whose best compares is Dustin Johnson's. There's a much larger discussion about where that guy's ranking belongs at the moment, but point being is that Rory is king when he's on his shit. And lately, he's been on his shit.

The Canadian Open served as a warning shot. Tensions were at an 11 between PGA Tour and LIV and he put on a show for the ages with JT and Finau and came out on top. That was just the start. He put up great starts in the majors to finish out the year and took the Tour Championship in a head to head with Scottie Scheffler. Scheffler had an awesome year and earned his lengthy stay at #1, but it's fitting that it was Rory who went out and took it from him. The math this week for that to happen was right in front of both of them and Rory went out and took it.

Of course, the elephant in the room still exists. Most nobody cares where Rory is in the OWGR until he ends his major drought… which is 8 years and counting. That's the currency by which the greats are measured and that's no different for Rory. But he's trending up and been doing so for a while and is setting himself up for a helluva 2023. Can't wait to see how it unfolds.