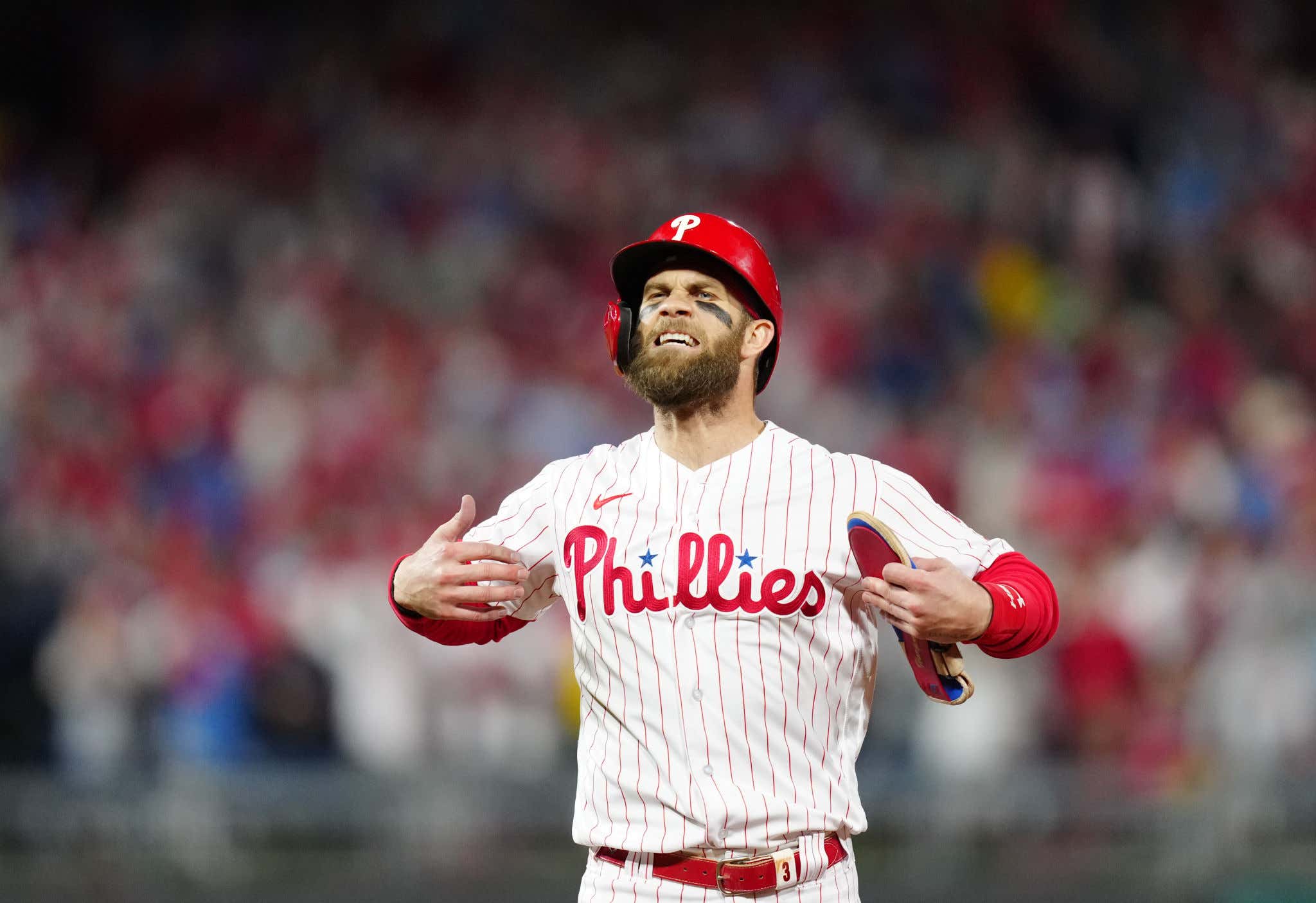 I can't think of a single free agent signing in sports that was as much of a perfect fit as Bryce Harper and the city of Philadelphia. A player and a city coming together in perfect harmony. Where that player not only delivers athletically, but somehow their impact is even larger culturally. Maybe Papi in Boston? Maybe.

Recency bias comes into play here for sure, but somehow I feel like this run has been the most fun out of any Philly sports run. Maybe it's because it was so unexpected from this team. But I think a lot of it also has to do with Bryce. When the guy you brought in to be The Guy™ steps up to the moment and delivers time and time again. The great thing about this Phillies run is that everybody has chipped in big time along the way. Ranger had his moment, Rhys has had his moments, Schwarber has had his moments, Stott, Bohm, Jean. Everybody has had a huge moment here and there. But throughout it all, Bryce Harper hasn't just had a moment--he is the moment.

$330,000,000 and somehow it feels like Bryce Harper is underpaid right now. I don't know if there's a way to send Philadelphia tax payers' dollars straight to Bryce Harper's bank account or not, but the man deserves a little bonus for how hard he has this city buzzing right now.

He's one of us. Thanks to Wawa.

Whenever we get the technology to put videos on a shirt, this will sell millions. 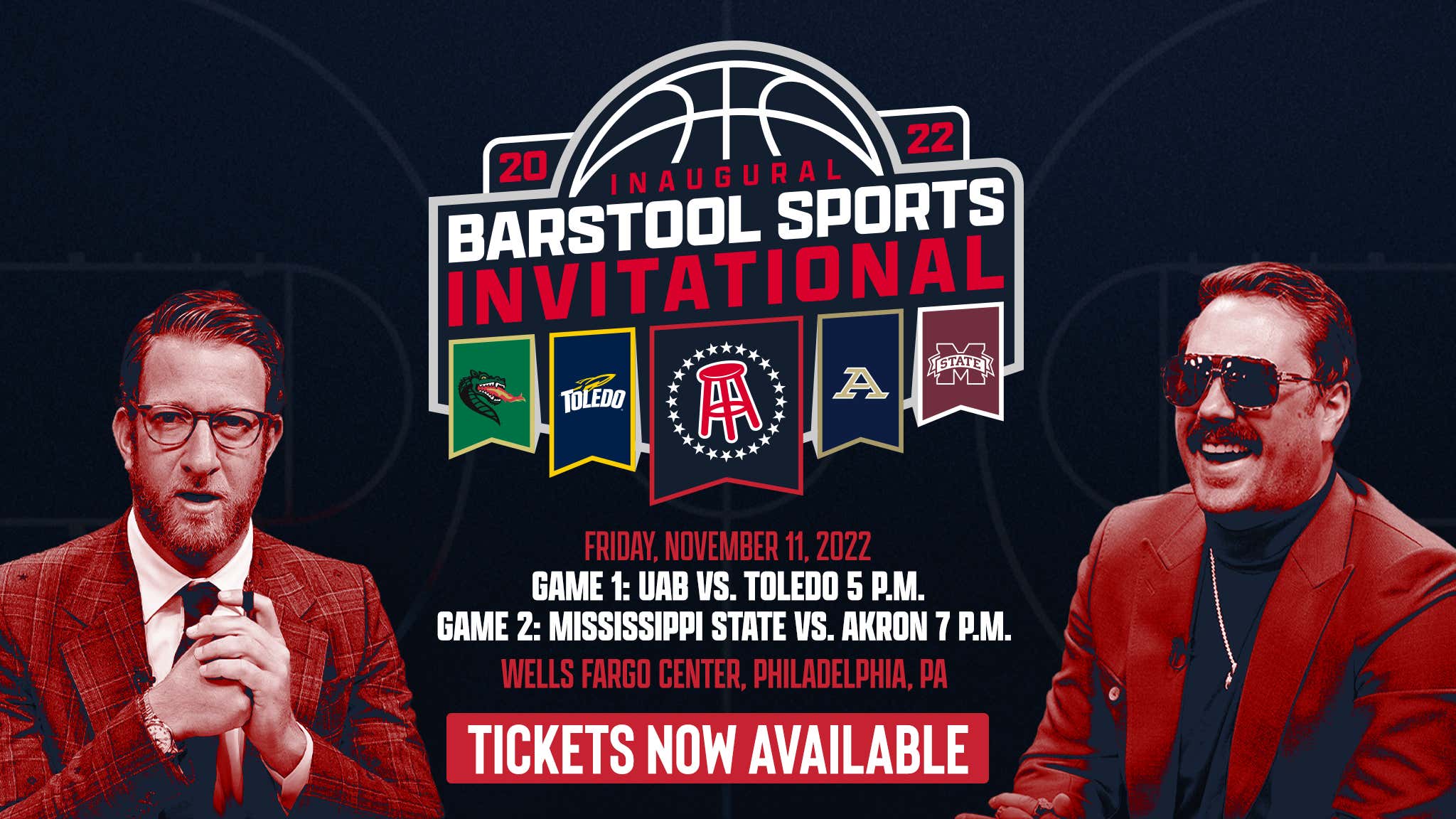