China-based team at TikTok’s parent company, ByteDance, planned to use the TikTok app to monitor the personal location of some specific American citizens, according to materials reviewed by Forbes.

The team behind the monitoring project — ByteDance’s Internal Audit and Risk Control department — is led by Beijing-based executive Song Ye, who reports to ByteDance cofounder and CEO Rubo Liang.

The team primarily conducts investigations into potential misconduct by current and former ByteDance employees. But in at least two cases, the Internal Audit team also planned to collect TikTok data about the location of a U.S. citizen who had never had an employment relationship with the company, the materials show. It is unclear from the materials whether data about these Americans was actually collected; however, the plan was for a Beijing-based ByteDance team to obtain location data from U.S. users’ devices.

TikTok spokesperson Maureen Shanahan said that TikTok collects approximate location information based on users’ IP addresses to “among other things, help show relevant content and ads to users, comply with applicable laws, and detect and prevent fraud and inauthentic behavior."

I am sure that this Forbes article took a great deal of research and true journalism. Shoutout to the guys and girls who actually put the work in. Having said that...my reaction is probably like the rest of America...no duh/who cares? This big reveal and news drop by Friday reminds me of Pete Campbell in Mad Men talking to Bert Cooper

I actually love the idea that China is monitoring my activity on tiktok. It's a constant meme of "what she sees vs what you see". I am just sitting there scrolling and someone 6500 miles away has to grab control of my camera and get my location only to see this 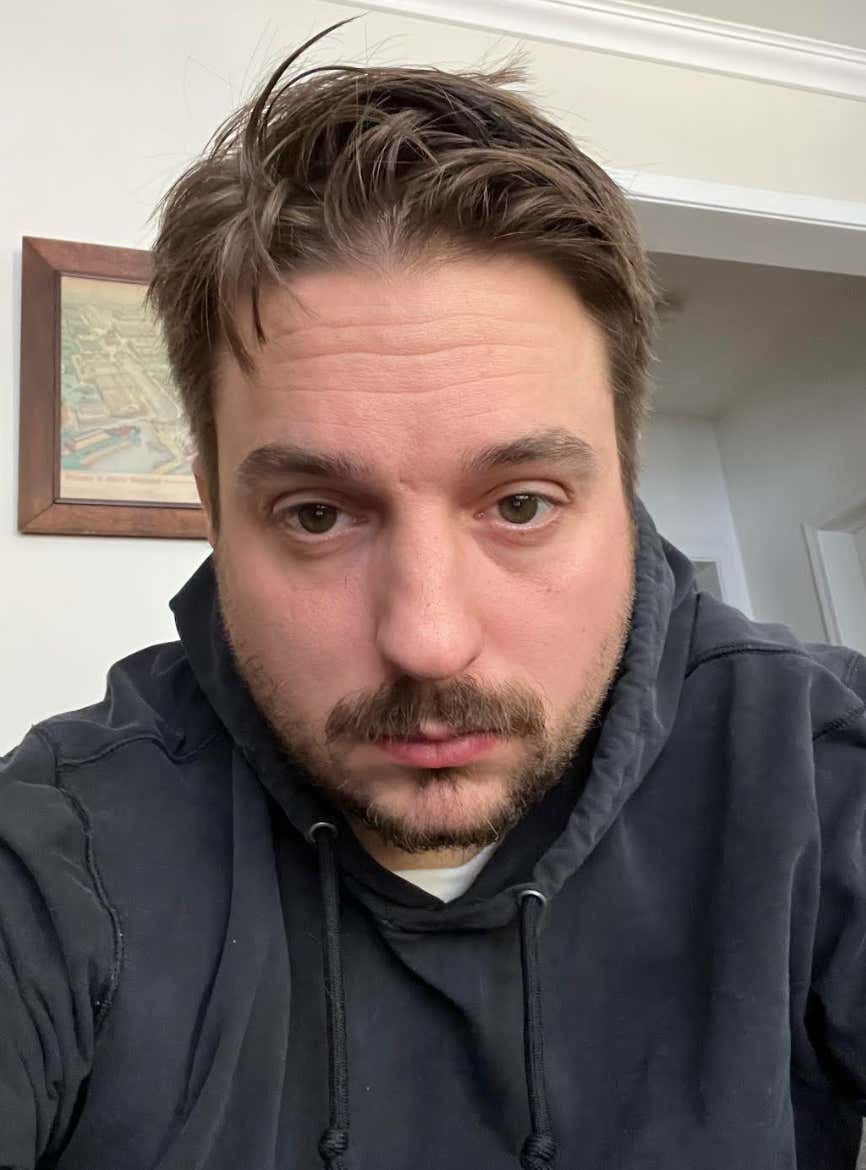 I can picture some miserable Chinese guy cramming himself into public transit after a long day at the office, getting home, letting out a big sigh as he pours a stiff drink, lights a hoon, and collapses into a chair. His wife comes over and asks "honey, what's wrong?". He takes a down a big gulp of that whiskey, exhales, and says "…I had to stare at another fat American with bad facial hair all day. He just scrolled and scrolled for hours. It was disgusting". China probably doesn't even realize how taxing that would be on their workers. This is how we win the 21st century. War of attrition. They might melt our brains with their algorithm, but I can steal their souls and will to live right out of their chest just by watching dozens of people perform the same trend over and over and over. I will win that battle all day.

Tech wars are a real thing. Specifically the war to lead the world in microchips. Fascinating cold war style tactics here by the US. Full episode below breaking down everything that Congress and Biden have done to step up the US efforts to slow the Chinese gains