Adam Levine dropped a single & music video last night with the Rudeboyz and Maluma. It's a far cry from the glory days of Maroon 5, specifically their album Songs About Jane.

If I had to wager, I'd bet that Adam Levine doesn't even speak Spanish and that he only knows what he was saying in the song because he popped the words into google translate.

That doesn't matter though - this is on the heels of his affair scandal with IG model Sumner Stroh. In the music video, there's a honey doing some extremely sultry and exotic dancing and for a FRACTION of a second, I thought it might have been Levine's mistress and that used her as the model in the music video. 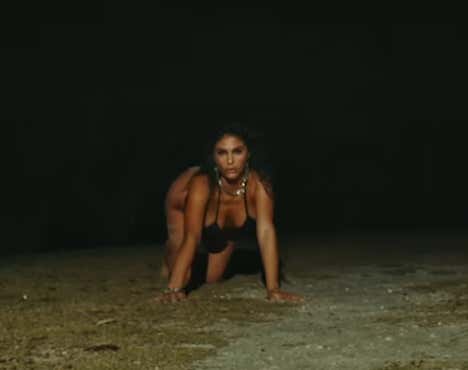 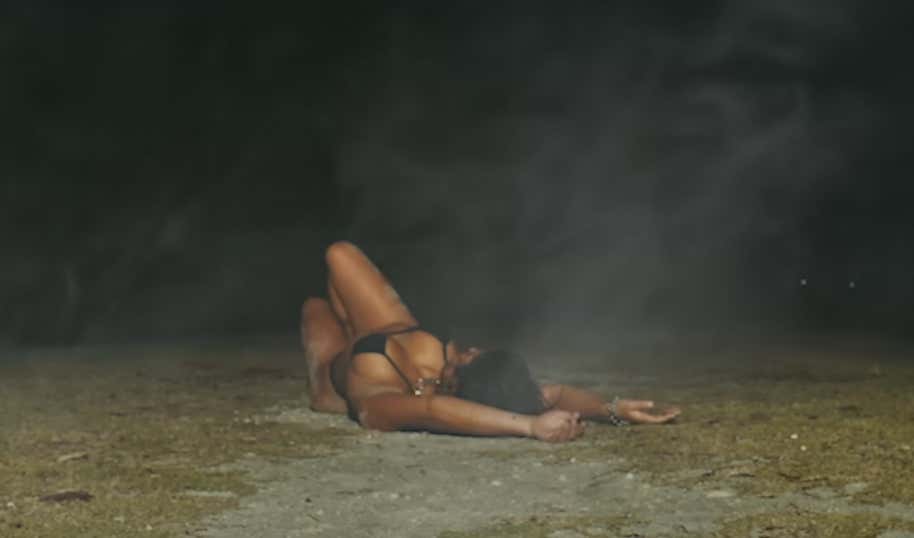 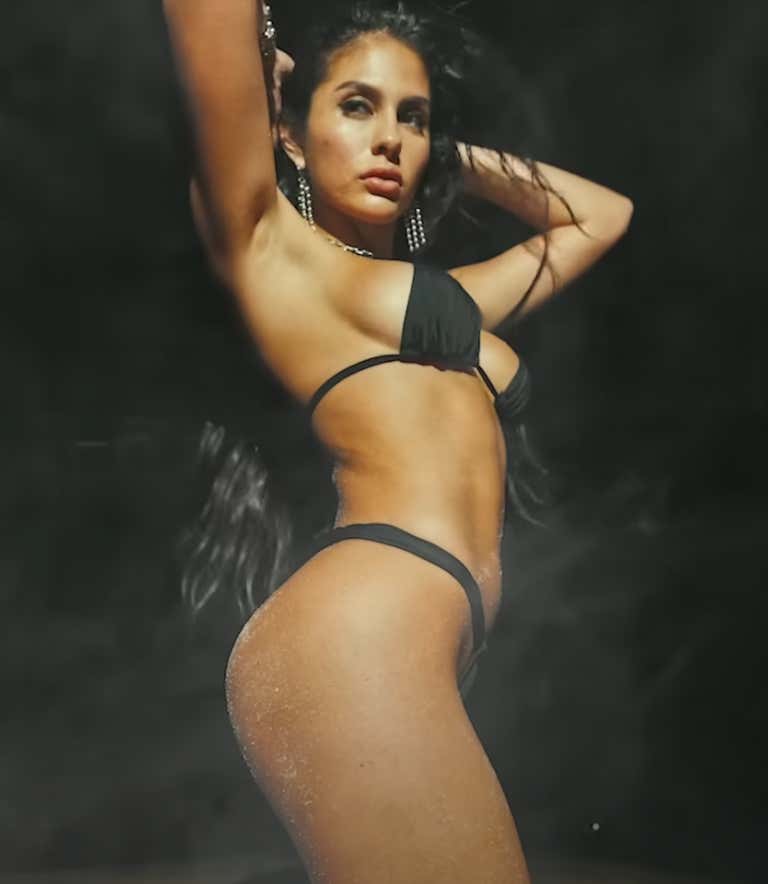 Na, not her. But I wouldn't have put it past Levine or anyone of his ilk to use their mistress in a music video. The guy seems like he has one of those mega douche God complexes.

I mean, the dude apparently asked to name his next SON after Sumner… 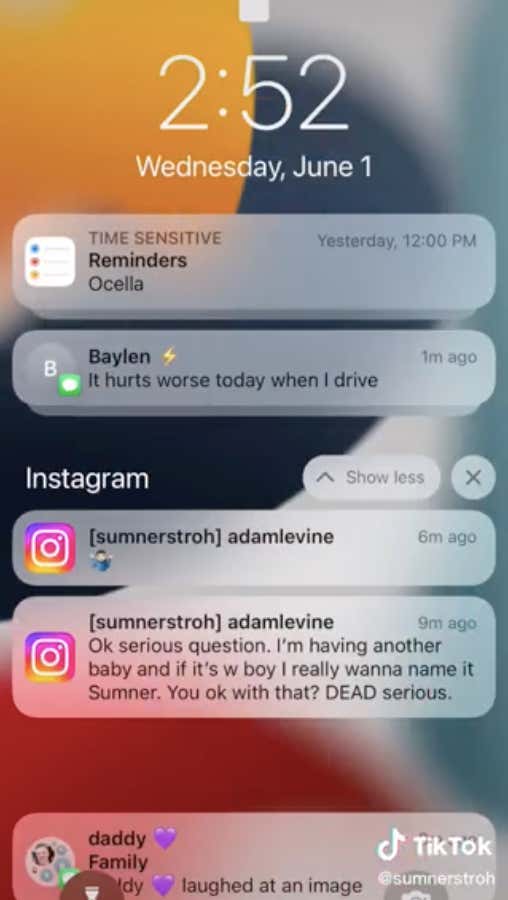 …so it wouldn't have shocked me if he did this as a fuck you to everyone who called him out for cheating on his model wife. Either that, or to promote the new single, because of course. That's how Hollywood and the internet go these days. There's allllllllways ulterior motives and you can't trust shit.

Anonymous music video girl's a babe nonetheless though. We see shit like that all the time in Hollywood, and if you ask me, it's not a bad way to go about getting eyeballs on your product if you pull it off correctly. Fine line between "job well done" and "cringeworthy" in that world though.

But…. not quite the same girl, because like I said. Sumner Stroh is a goddamn forest fire. Nobody is like her: