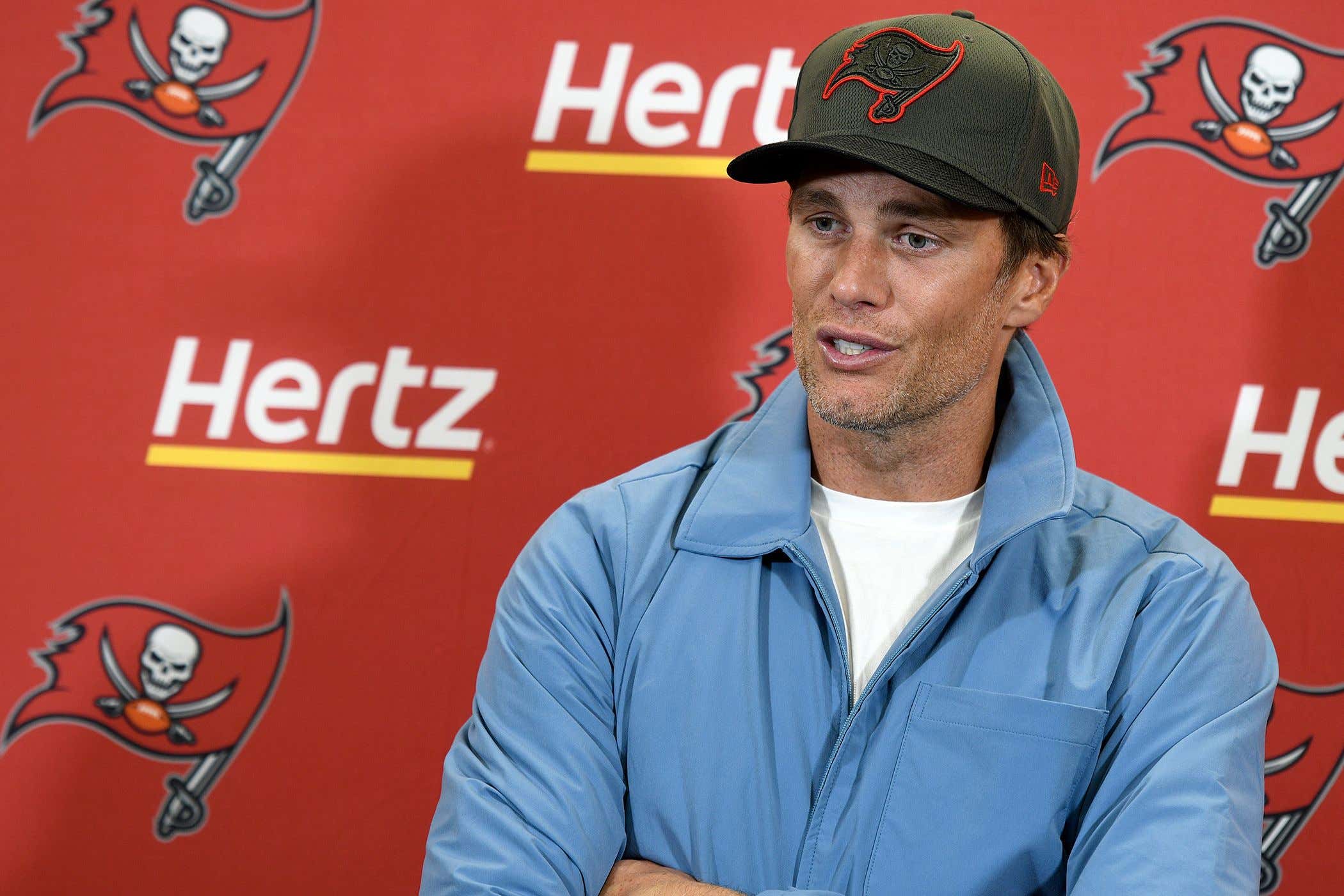 Tom Brady retired in February of this year and it took him 40 days to announce he was coming back. He's the greatest of all-time and the ultimate winner. His obsession with winning is legendary. He's 45 years old and still playing at a very high level, despite some of the reports you may read.

A storyline that has emerged is Tom Brady is so unhappy with the current performance of the Buccaneers that he may retire mid-season.

Former Buccaneers Quarterback, Chris Simms was the one to suggest it's a possibility when he was asked by his co-host, known-Brady hater, Pro Football Talk's Mike Florio asked who was more likely to retire mid-season, Brady or Aaron Rodgers.

“Normally I’d feel like it’s Rodgers that would be that guy. But because of this year and some of the off-the-field stuff that’s hitting home and personal stuff with Brady, this is the one year I feel maybe it might be Brady. It seems like, and I don’t know this, that his wife is threatening divorce or going down that road by all due accounts of what you read. I think Rodgers is usually the guy to be more renegade and be like ‘screw this, I’m out of here.’ But this is a weird year where we’re seeing Brady do weird crap and having personal issues.” via Pro Football Talk Live

Brady had his regular media availability today and was asked directly about that possibility.

So that ends that. Tom Brady was NEVER retiring mid-season. That would be an ultimate smear on his otherwise sterling record. In fact, if things really are going sideways in his personal life, I would be surprised if this was his last season as an NFL Quarterback. But we'll address that more when the time comes.