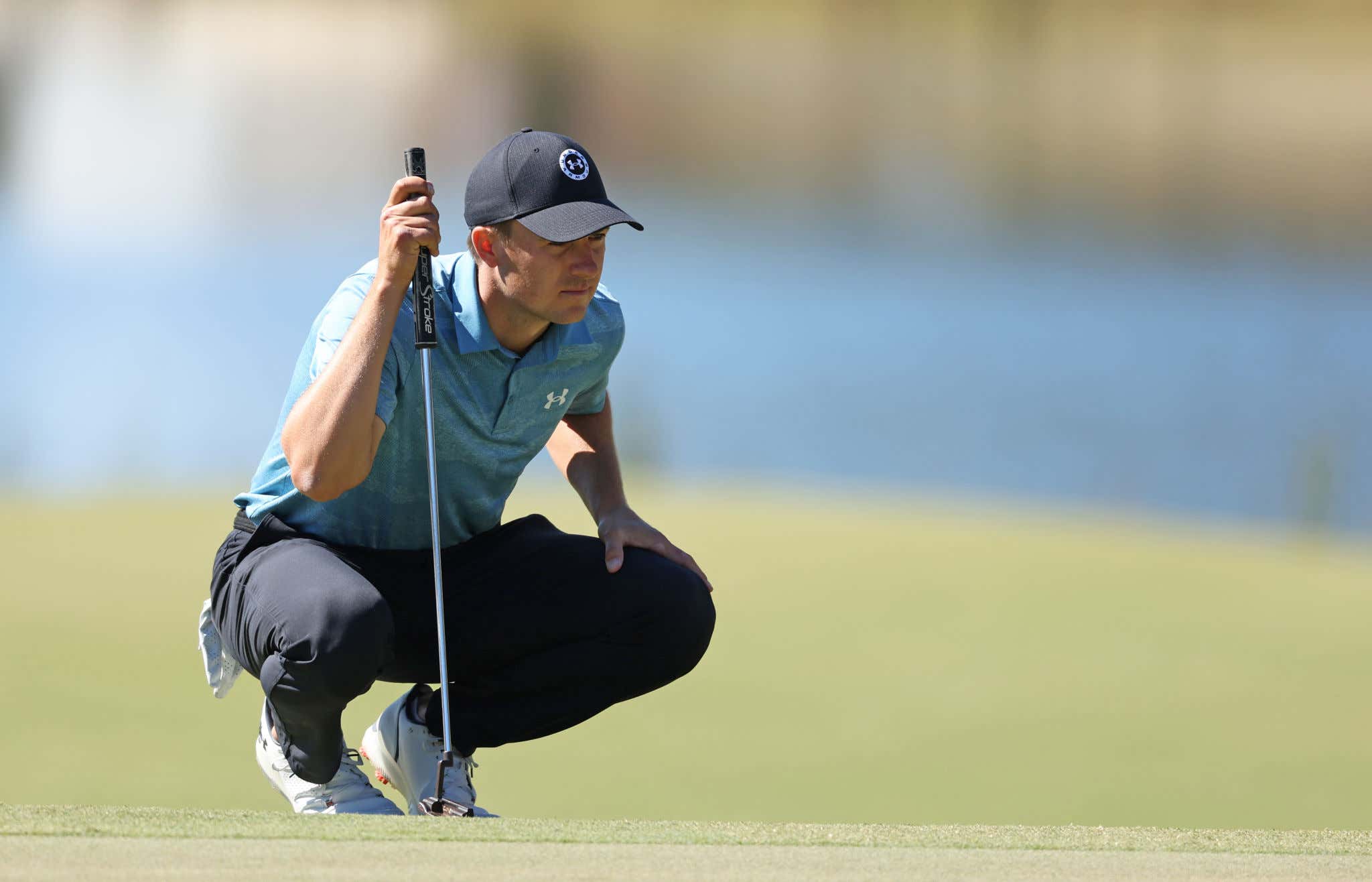 The PGA Tour’s best fall season event is happening this week—it’s the CJ Cup at Congaree in South Carolina, which was named Golf Digest’s best new golf course last year. Ten of the top 15 players in the world are teeing it up. Rory McIlroy is there. So are Jon Rahm, and Collin Morikawa, and Matt Fitzpatrick, and Tom Kim and Viktor Hovland. It’s the lone fall event with this type of field, and it’s on one of the better courses the guys play all year.

And it’s barely on TV. Coverage for the first two rounds doesn’t come on until 3 p.m. EST on Golf Channel, which means the most of any group fans will get to watch is about 12 holes. This is annoying on its own, but particularly so given people like me pay to be able to stream early-round coverage on ESPN+. And this type of very limited coverage stands in stark contrast to LIV Golf, which broadcasts all of its rounds, in their entirety, free on YouTube.