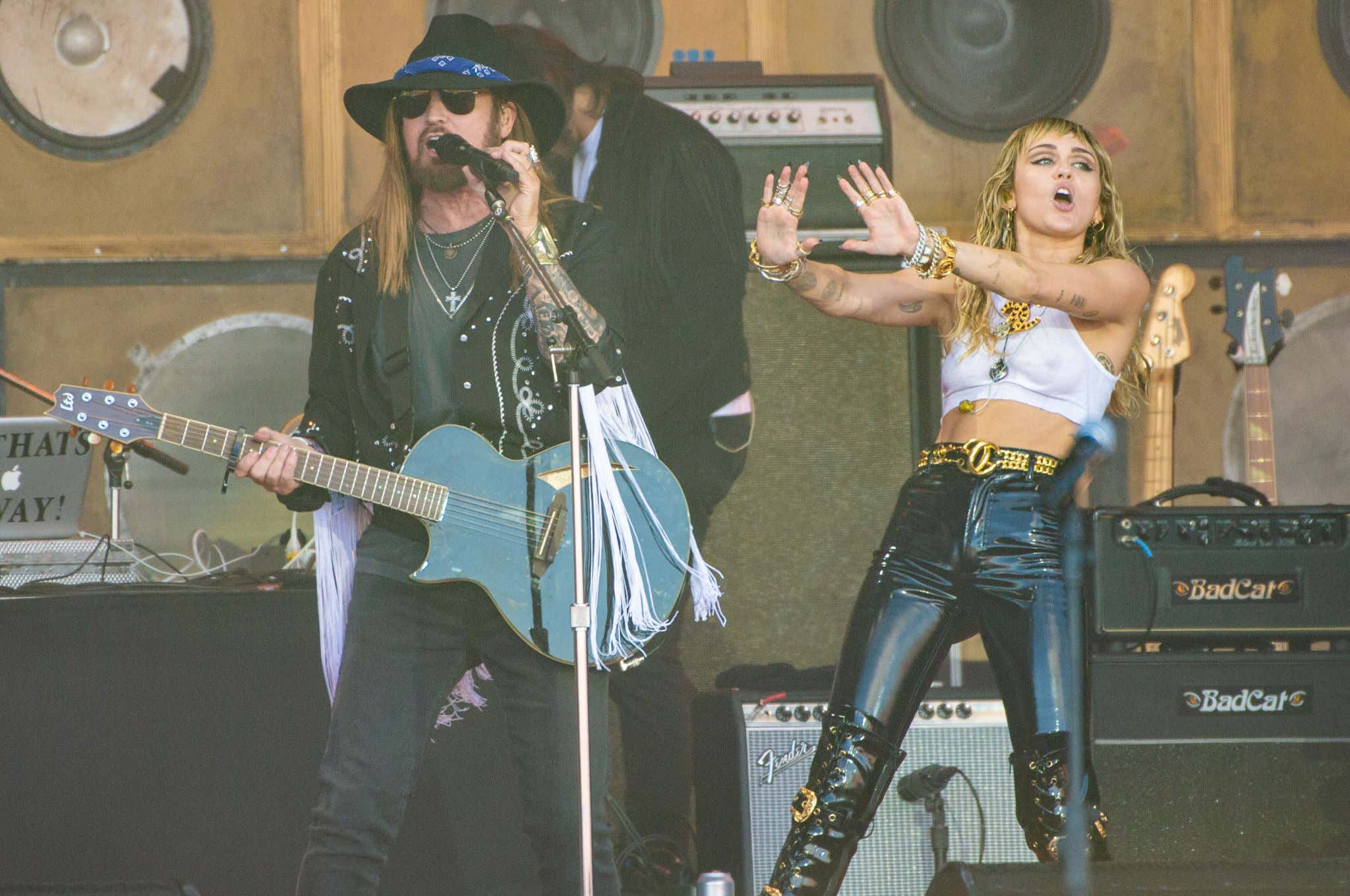 Billy Ray Cyrus and singer Firerose may be heading down to the aisle.

On Tuesday, the singers shared a joint Instagram post with close-up images of the two in front of a tree bursting with orange leaves. The couple captioned the post "Happy Autumn🧡."

But instead of the fall foliage, the focus was instead on the diamond Firerose was wearing on her ring finger. The rock had fans convinced that the pair were confirming their engagement, but when reached by PEOPLE, a rep for Cyrus had no comment.

A lot to unpack here. My initial thought was, what the hell is this FaceTune??? This looks like a Mortician did their makeup for their open casket funeral.

Firerose is apparently a singer/songwriter who has been collaborating musically (and unfortunately physically) with Billy Ray Cyrus for years. You can't help but think that this is great for her career. I mean, the collab instagram post between them probably got her 10k new followers at least. Not to mention, the huge ring on her finger.

Now, the story only gets worse from here. Firerose and Billy Ray Cyrus had a song "New Day" in 2021 (I hadn't heard it either).  On their appearance on Kelly and Ryan, Firerose said they "met on the set of Hannah Montana 10 Years Ago" when she was 13 YEARS OLD. I'm throwing up.

Not only that, 10 years ago, Tish Cyrus, Billy Ray Cyrus' ex-wife and Miley's mom, filed for divorce. Coincidence? I can only pray it is. Someone needs to check in on Billy Ray and not only because of his 2012 FaceTune and ombre hair style. It makes me wince thinking about him being on the set of Hannah Montana for years with a bunch of preteens kids. I'm not accusing Billy Ray of anything, but I am definitely saying this should be checked out. 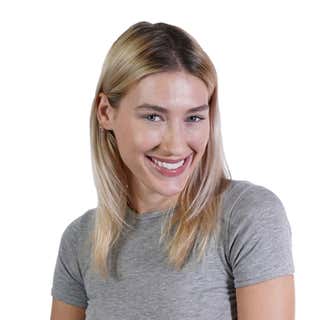