Seen quite a few miserable people (mostly Sox and Mets fans with nothing better to do with their lives) trying to rain down on Yankees' fans' excitement from yesterday. Sad! Kevin actually can't go a single day without mentioning the Yankees lately.

We're used to it by now, if the Yankees do anything good the other side will try to spin it into a negative. It's us against the world at all times, that's fine. Yankees fans should never go out of their way to change who they are because at the end of the day we'll always be the most hated people on Earth.

This though? A little gathering outside the stadium after the Game 5 do or die W last night? What possibly could be wrong about this? Let's break down why this is just some good ol' clean fun.

First, let's acknowledge these fans had tickets to Monday night's game which was delayed for hours and then postponed after a lengthy wait because Rob Manfred is a braindead bozo. You had fans either inside the stadium or inside the nearby bars waiting hours for the game to happen. I knew some people that were there for six hours, ready to go the moment MLB gave the ok, only to be told to go home around 10:00 EST. 15 minutes after it was banged the rain stopped for good. Fucking brutal.

The fact that so many people were able to make the mid-afternoon trek back the next day and skip out of work/school/etc was awesome to see. The stadium was rocking despite what our gremlin scum social team tried to portray on our main accounts prior to the game. After the game those fans deserved to celebrate a little bit.

The haters ripped on Yankee fans for "celebrating like they won the World Series last night" and I can promise you not a soul did that. If the Yankees win the World Series this year the city will burn to the ground. Nothing will be left. Major Eric Adams is going to need years to restore any kind of order to this place. This was just a few people hanging out on a cross walk. Pretty tame if you ask me.

Also, if the Joker takes control you should probably just do what he says until Batman shows up and takes him down. 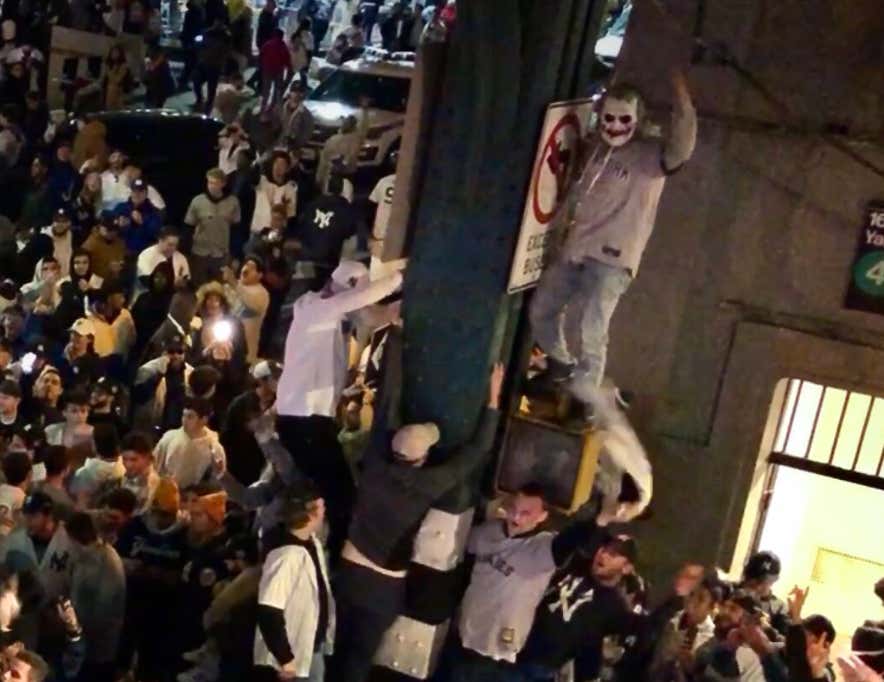 Nothing wrong with being happy. There's just too many miserable fucks out there these days that they can't let others be happy. It's disgusting.

Tonight begins Game 1 of the ALCS. Really quick turnaround with zero days off between series. The Yankees travel to Houston where Justin Verlander is waiting. It's going to be hell, but I like the confidence and momentum this group has right now.

The ALCS roster is out and there have been some noticeable changes made.

Big eye opening exciting move is the inclusion of Oswald Peraza, the org's number 2 overall prospect. Most people with a brain have been begging since August for Peraza to be the starting SS over IKF. Finally in the ALDS IKF was benched for Oswaldo Cabrera, the team's do it all utility rookie.

Yes, there's an Oswald and Oswaldo, get with the program.

Peraza is the team's most MLB ready shortstop in the system. He is by far their best defender and hit well when he got the call up in September (.306/.404/.429). He gives you anything close to those numbers with great defense at short and this lineup gets a giant boost. Will they start him is the question. They better, although I fear he's just here as a late innings defensive replacement.

Ron Marinaccio was seen as a piece expected back for this series to help strengthen the pen, but they didn't give him the green light. From what I've heard he's ready to go and feels healthy. He even had a quote last night that he's ready and able to pitch in the ALCS. Miguel Castro being on the roster over Ron is head scratching.

Frankie Montas is back, however, after not seeing action since September 16th. Guessing the shoulder is feeling good enough to go here? He'll be used out of the pen, but in what capacity I'm unsure of. He has very good numbers vs. Houston, but that was healthy Frankie. My trust level in him is low based on what we've seen, but maybe he surprises us? With only one off-day in the entire series he's going to be forced to play a big role whether we like it or not.

Rookie Greg Weissert is also on the roster replacing lefty Lucas Luetge. The Astros have a ton of righties in their lineup and I guess they felt Weissert's wipe out stuff could play better against those guys. Gotta be weary of his control issues, but if he's on he's a weapon for sure.

Game 1 tonight, we'll be streaming as always in the office.

Tomorrow night we've got a watch party/live stream at American Whiskey in midtown right near MSG. 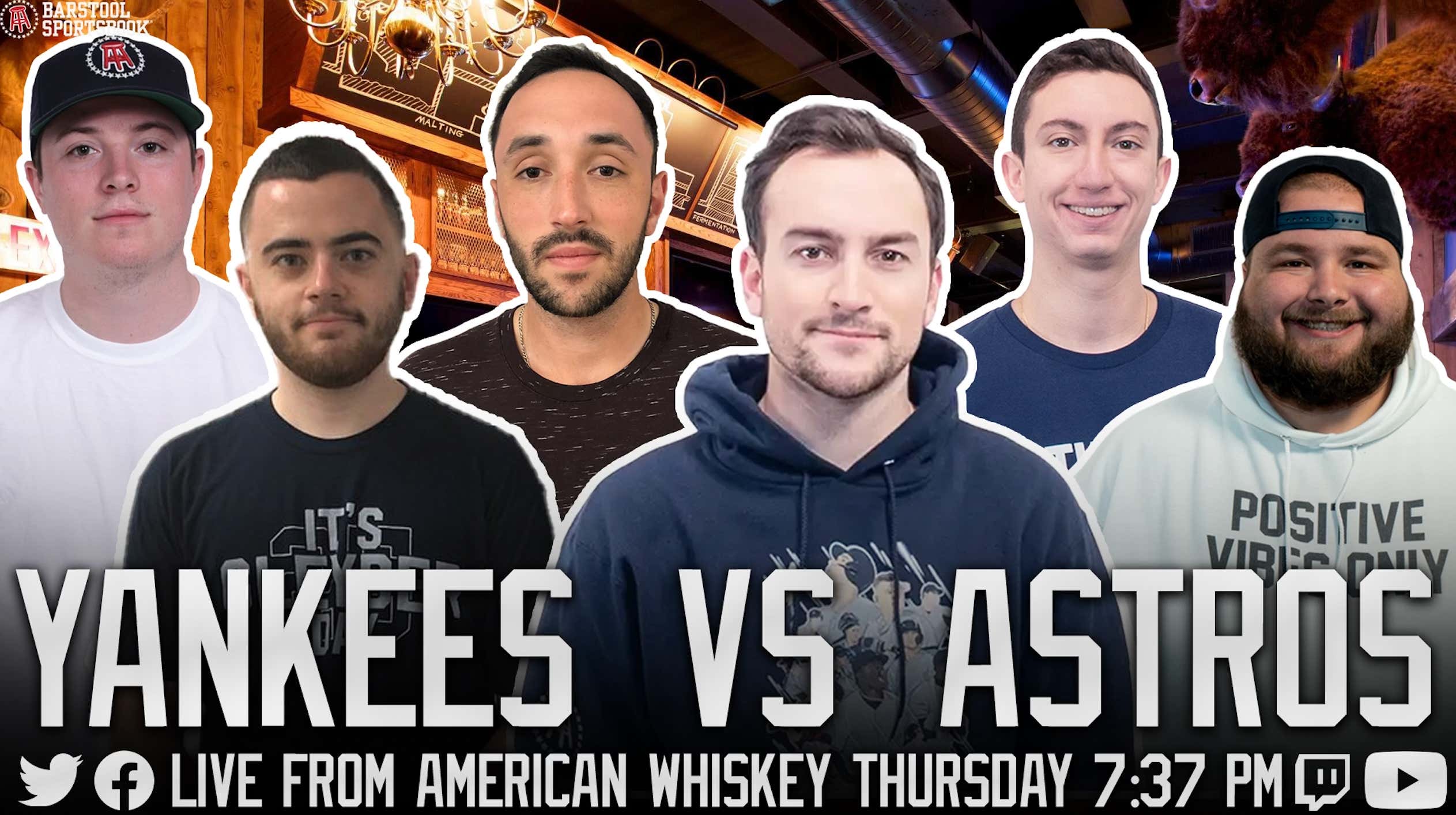 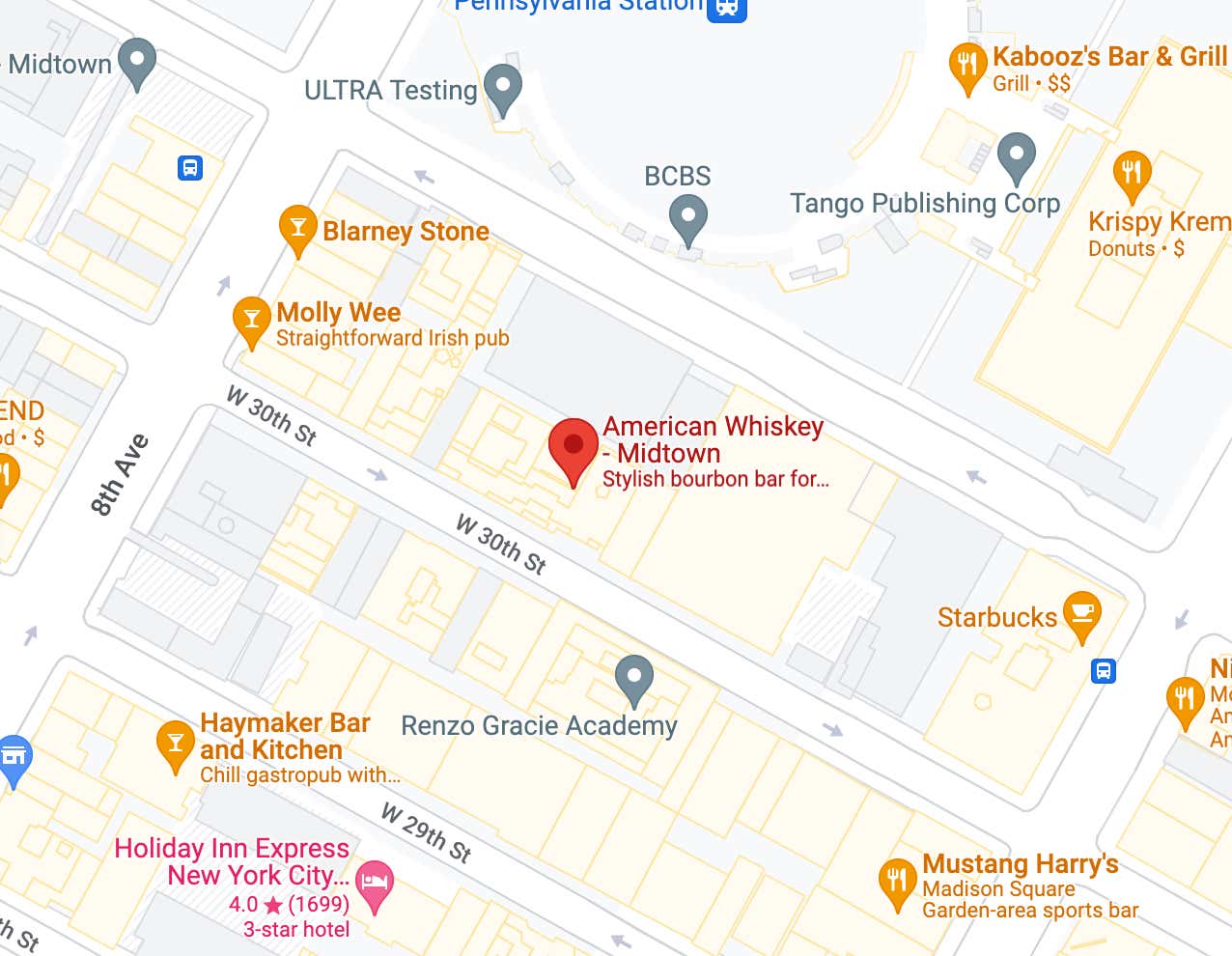