Okay "a ton" may be pushing it, but FOUR different men who have worked extensively with prominent hip hop artists? It sounds like Lavender Haze and Karma are going to be for angry fucking on the dance floor and I'm READY. I don't know much about Zoe Kravitz's musical background (LMAOOOO JK) but look at what these guys have done:

Mark Anthony Spears - also known as Sounwave, works a lot with Kendrick, has a grammy, not bad not bad 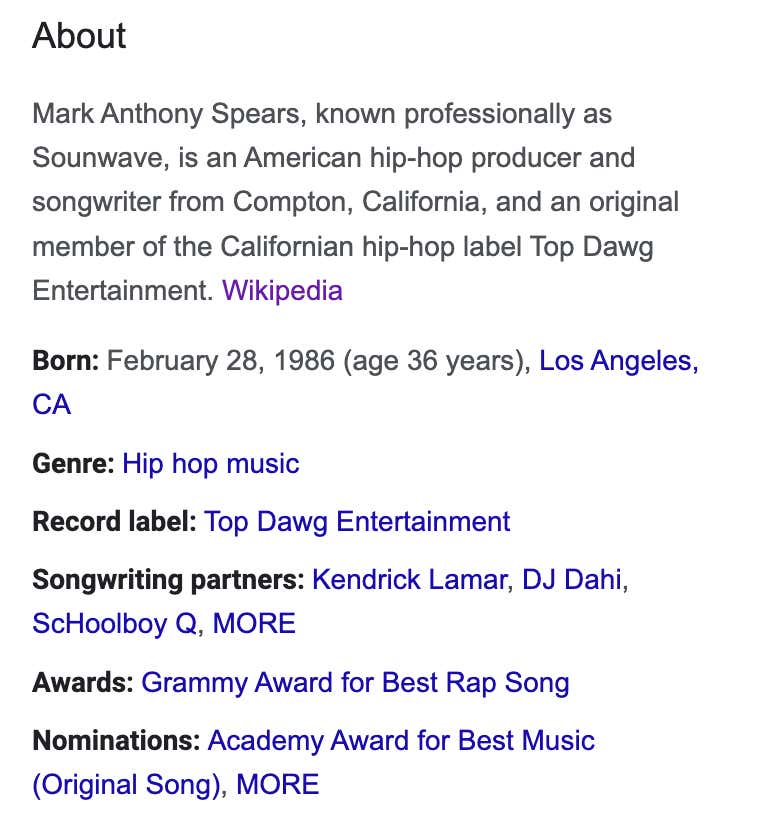 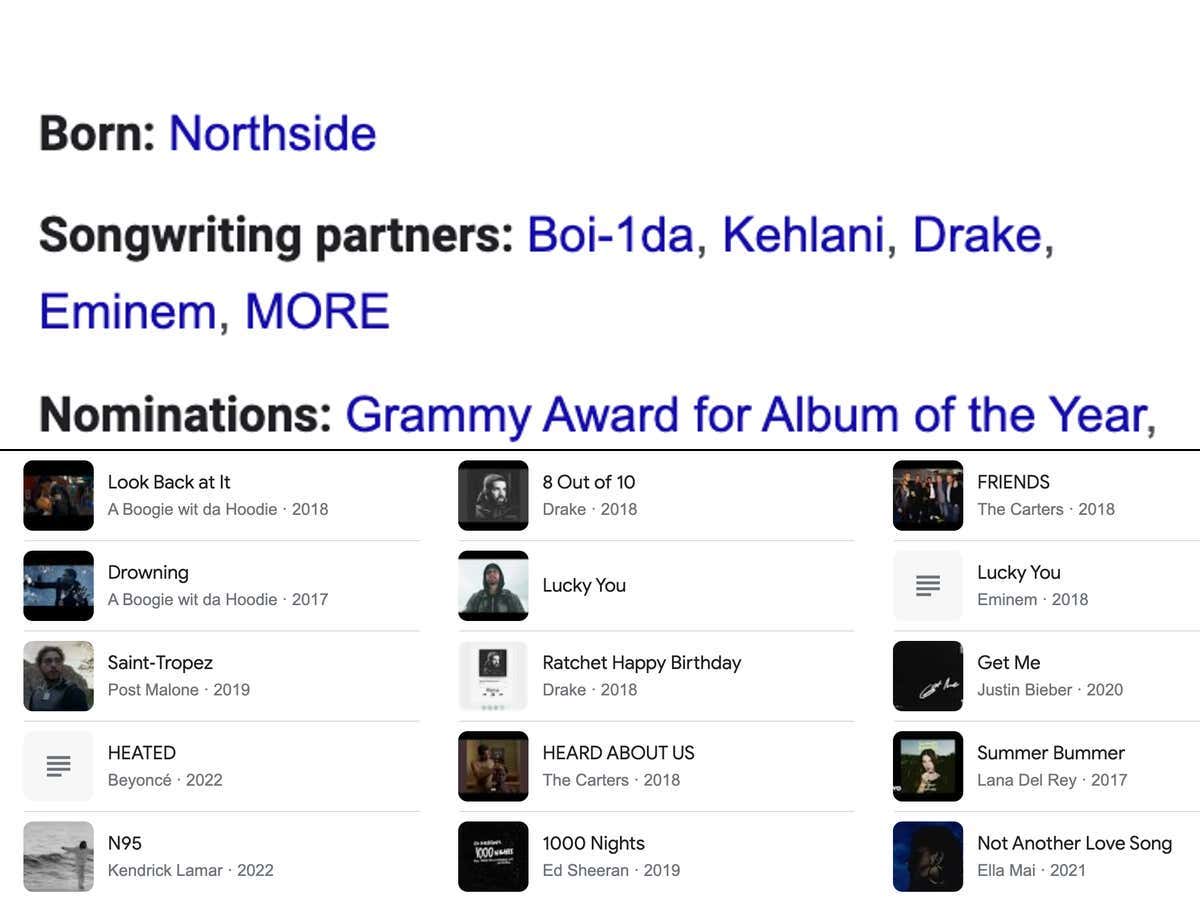 Sam Dew? Ohhh right, he's been spending time with Wale for a while but he decided to come check out Taylor's new shit 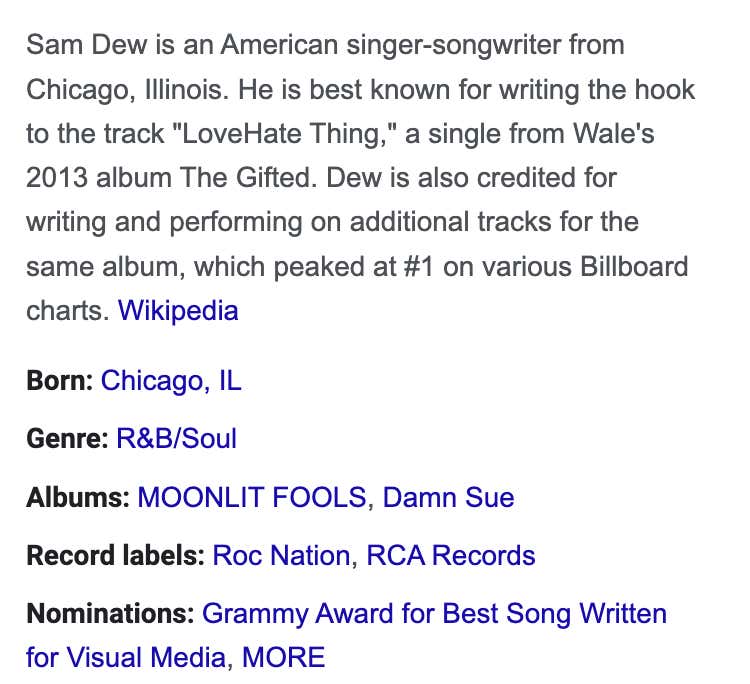 What about Keanu Torres? (I actually had to dig pretty hard for Keanu Torres, he goes by Keanu Beats usually and weirdly doesn't have any kind of wikipedia? But here's what I found):

It sounds like a lot of these people worked together on either the Lion King, with Drake, or with Kendrick Lamar and now…they all come together for Taylor Swift. I'm psyched, I'm also excited that I spent the time looking these people up. I feel like Taylor really makes sure to go out of her way to highlight the people she creates her music with and I really respect that.

Not to go unnoticed, William Bowery (Joe Alwyn) is back with "Sweet Nothing." You know what that makes us wonder…..