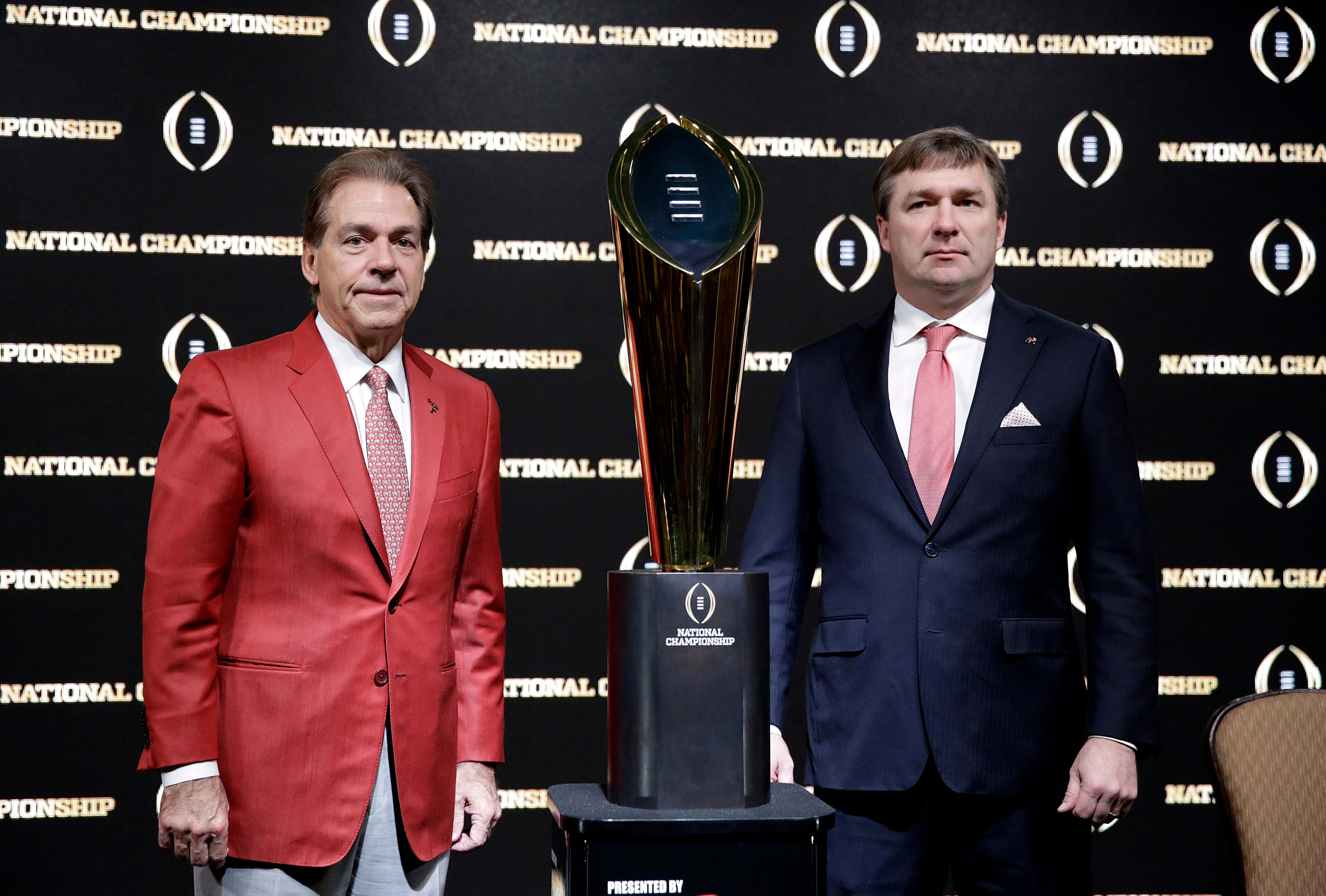 On today's Pardon My Take… ANDY STAPLES! The College Football writer for The Athletic joined Mr. Cat and Mr. Commenter to break down an insane CFB Saturday, which included the epic battle between Tennessee and Alabama. With the regular season halfway over, the topic of the College Football Playoff becomes that much more important.

Mr. Commenter: Andy, give me the ultimate chaos scenario that we can look forward to as the rankings start to come out. Give me one that'll just like that'll piss everyone off. I want, I want you to say the words and I want to just think to myself, "Oh my God, that would be awesome."

Andy Staples: Well, there'd be one group of people that would be happy about this, and they tend to be pretty annoying when they're happy, so just be ready for that. But everybody else would hate this. Alright, here we go. So Tennessee and Georgia play an absolute classic, nine overtimes, anybody could win based on the bounce of the ball. Georgia wins. Tennessee wins the rest of their games. Ole Miss and Alabama and Oxford play an absolute classic. Alabama wins with a walk-off field goal or in overtime, something like that. It's close.

Mr. Cat: I know where this is going, and I already hate it.

Andy Staples: Alabama goes to Atlanta to face undefeated Georgia, beats them close. I'm just saying, people are asking: could Alabama, Georgia, Tennessee, and Ole Miss be the playoff? An all SEC Playoff?!

Mr. Cat: Yeah, Ohio State you've got to add in: Ohio State loses to Penn State, beats the shit out of Michigan, and then Illinois beats Ohio State in Indianapolis.

Andy Staples: You got that, and then the Pac 12 will take care of itself, somebody is going to knock off TCU. Clemson loses to Syracuse this weekend and then South Carolina just plays the game of its life and wins that, makes that a rivalry again. It's all coming together… that plucky, little SEC, might just be their year.

Is this scenario going to happen? 99.999% chance of a no. But IF it did, could you imagine how angry everyone outside of the SEC would get? The 2022 College Football Playoff would suddenly be turned into the SEC Invitational. Brace yourselves, folks, just in case.