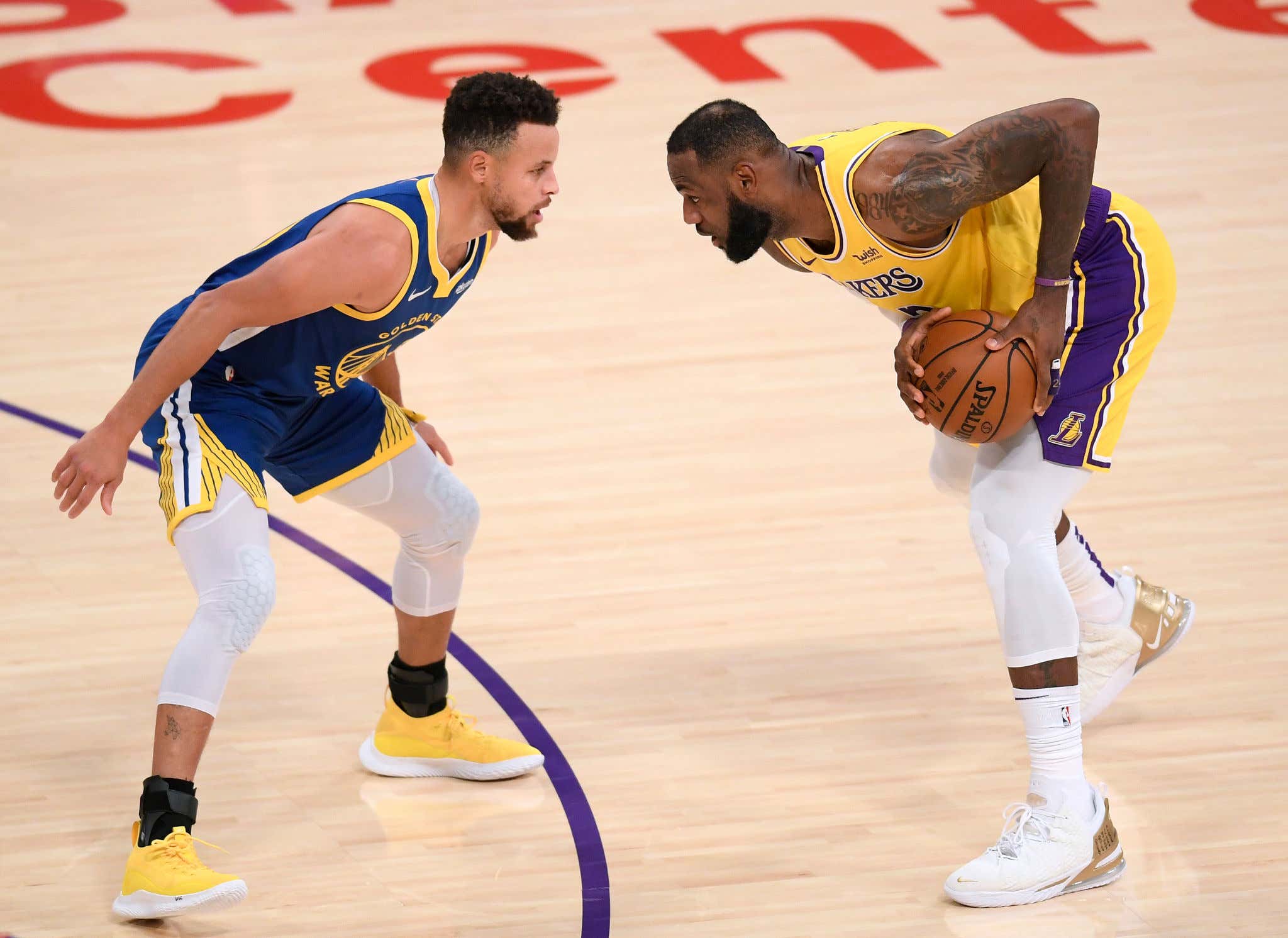 The Atlantic Division is the NBA's drama division, with the 76ers desperately trying to find somebody who can help Joel Embiid, the Celtics dealing with the Ime Udoka affair, and the Nets just being a headache 24/7. The Celtics will miss Udoka but will again be among the top teams in the East, though a return to the NBA Finals is not in the cards. The 76ers could make a run, as Embiid will again get MVP consideration, but to take the next step, they need a miracle and have James Harden turn back the clock. The Raptors are a fun young team, with Scottie Barnes coming off a Rookie of the Year season. The Knicks tried to land a blockbuster but settled for Jalen Brunson, while the Nets are trying to run it back while Steve Nash just wants to do his TikToks. When the Nets implode, expect Kevin Durant and Kyrie Irving to be traded, which will shake up the NBA, as Ben Simmons retreats to a monastery for World of Warcraft gamers. Steve Nash, meanwhile, will still not understand the concept of coaching but will get over a million views for his TikTok dances.

The Bucks' hopes of repeating came to an early end, as they dealt with injuries as the NBA returned to normal following two seasons that were affected by COVID. Healthy and rested, Milwaukee is a serious contender to reclaim the crown, with Giannis Antetokounmpo and Khris Middleton leading the way. The Cavaliers landed the biggest prize of the offseason, acquiring Donovan Mitchell from the Jazz; look for them to be among the top teams in the East, as they are potentially one player away from being a serious title contender. The Bulls have pieces that can look good at times but are not consistent enough to be more than a team that makes it past the first round. The Pistons are at least a year away from making the playoffs, but they are starting to build a core of young talent that will at least make things fun, as the Pacers have torn it down to the foundation and begin the process of rebuilding.

The Miami Heat came close to returning to the NBA Finals in 2022; with a strong defense led by Bam Adebayo, they will again be among the top teams in the East but will need another scorer to be put over the top. The Hawks will be exciting, but to become a team that could make noise in the playoffs, they need to get Trae Young some help. The Wizards will again battle for the play-in tournament, as they are the best of the weaker teams, with Bradley Beal alone on a desert island. The Hornets are a mess, with several players dealing with legal problems, as Lamelo Ball will miss the start of the season with an ankle injury. The Magic have young talent with top pick Paolo Banchero but are miles away from being a team that competes on a regular basis.

If the Nuggets can stay healthy, they could make a long playoff run, as Nikola Jocic has become one of the best players in the NBA. Last season, the Nuggets limped into the playoffs and hobbled away in the first round, but they could make a long run if somebody can step up besides Jocic. The Timberwolves ended their postseason drought and made a risky deal in picking up Rudy Gobert; they should again make it to the playoffs, but winning a series will be another story for this star-crossed franchise. The Trail Blazers have Damian Lillard, who seems to will the team further than it should most seasons. The Jazz and Thunder are in full rebuild mode, with a load of draft picks and high hopes for a bright future after this season ends.

With Ja Morant, the Grizzlies are on the rise to becoming a power in the West; the addition of Danny Green should help as Memphis will battle for the best record in the NBA. Luka Doncic took the Mavericks to the Western Conference Finals last season, but to take the next step, Dallas will need to find another shooter who can take pressure off the Mavericks' MVP candidate. Zion Williamson returns to New Orleans after a season lost to a foot injury; he appears to be refocused as the Pelicans came together and made the playoffs without him. The Spurs are in a complete rebuild, as the glory days are now history, with Greg Popovich hoping for a lottery win, while the Rockets will fail to launch again.

Reclaiming their title, the Warriors seek a fifth championship, despite some internal turmoil. Look for the fight between Jordan Poole and Draymond Green to be a distant memory when the NBA Finals run through Golden State again. The Suns' window of opportunity is quickly setting as two seasons as the top team in the NBA has netted nothing but heartbreak; look for more of the same as Chris Paul remains ringless. With the return of Kwahi Leonard, the Clippers hope to be a factor in the battle for the NBA Finals, but something always goes wrong, and the Clippers will end up shipwrecked again. LeBron James is going to become the NBA's all-time leading scorer, but unless the Lakers can make a big trade, hopes for another championship are unlikely, while the Sacramento Kings remain the most irrelevant team in professional sports, now holding the crown for the longest playoff drought in the four major sports at 16 years and counting.