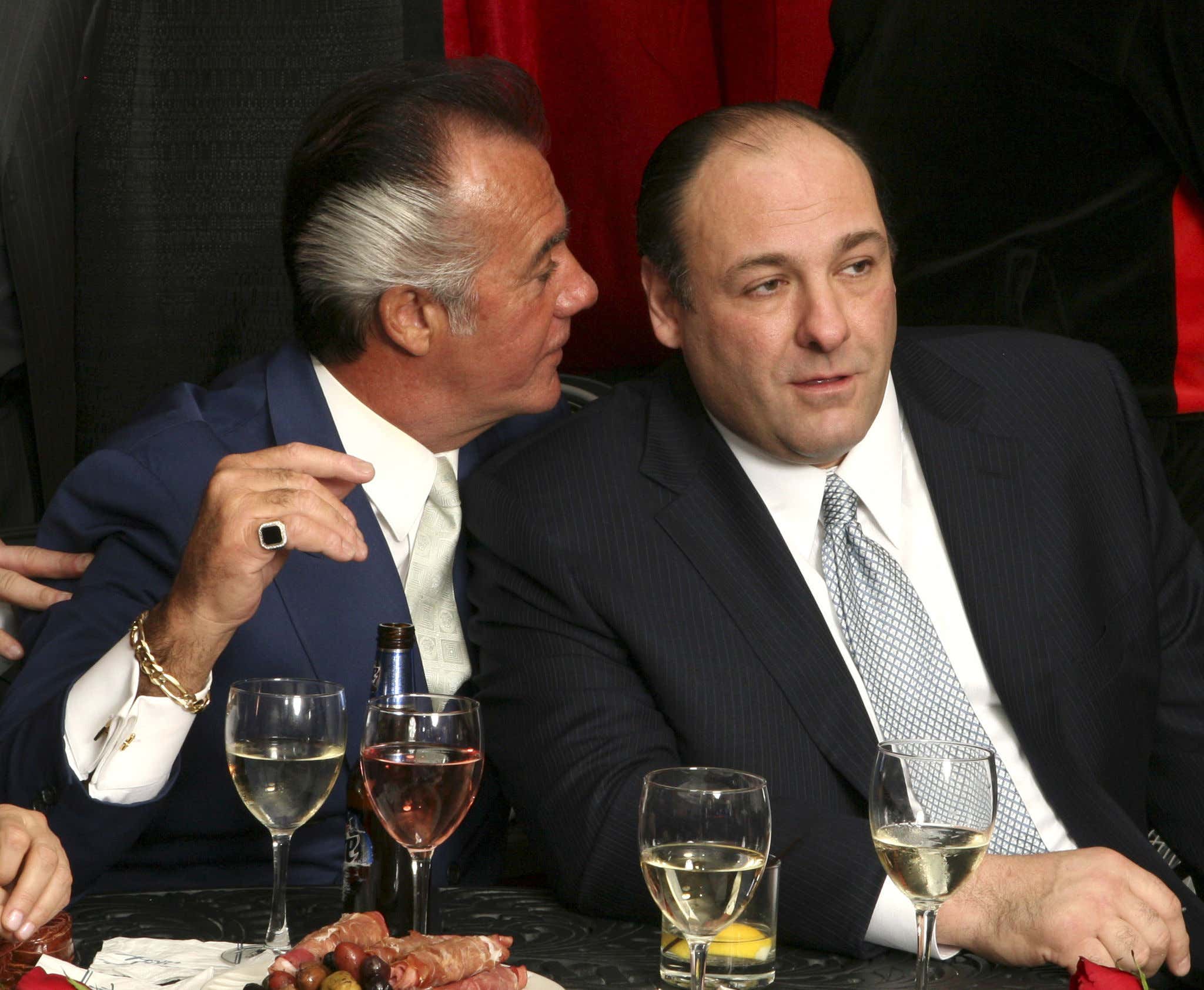 NY Post- The historic New Jersey funeral home where mobsters wound up after getting whacked in “The Sopranos” is facing a hit job itself.

The Irvine-Cozzarelli Memorial Home in Belleville — which was discussed and featured in numerous episodes of the HBO Mafia drama — could be demolished as part of a redevelopment plan recently approved by township officials, NJ.com reported.

It’s a controversial move, as the building on Washington Avenue where the storied business is located dates back to 1885 — and the local historical society doesn’t want to see it fitted for cement overshoes.

“The place has incredible potential,” Michael Perrone, president of the Belleville Historical Society, told the paper. “And so to tear that down, is just crazy, it’s just crazy.”

As I drive through the neighborhood I grew up in I realize a lot changes. Bowling alleys became banks. Movie theaters become an  apartment complex, etc etc. One thing that seems to never change, sadly are funeral homes. Same spot, same layout, same carpet that will never change. Funeral homes seem to be around forever and will be around forever. It's actually kind of shocking that one would be demolished, especially one like Irvine-Cozzarelli that has history going back to 1885. Really remarkable that it's even up for discussion but things change in the world that's just how it is. A long time ago there was a bald man with an agenda sitting in a small Boston apartment screwing up sales deals , now that same bald man with an agenda has used his friend's success to have an apartment in Miami and hobknob with Rick Ross and be at Patriots Super Bowl parties. "Only in America" as Don King says.

Given this particular funeral home has such Sopranos ties, I figured it was an opportunity to rank the most shocking Sopranos deaths in the series.

Obviously spoilers ahead but the series is like 25 years old at this point, if you haven't watched it yet go do it.

If you have , check out the Chicago Dog Walk draft we did a while back.

Now … I decided to go with shocking Sopranos deaths throughout the series because the show did in fact shock you at times, especially when they killed off someone.

5th most shocking - The Waiter in Atlantic City

Went a little off the grid here with one that was shocking in the sense of how absolutely insane these characters can be. The crew goes down to AC and low man Chris has to pick up the tab, something that he feels Paulie has been rubbing his nose in for a while, as well as running up the bill knowing Chris has to pay. Chris pays but stiffs the waiter for the tip, when the waiter confronts him they shoot him and drive off.

Absolutely insane behavior and a real glimpse at how insane the characters can be. I was shocked watching this the first time that this was going to unfold the way it did. Did I think they could strong arm him to shut up and take the no tip because of who they were ? Sure, did I think they could maybe rough him up ? Sure. Did I think they would throw a brick to put him in a seizure and then shoot him repeatedly ? Absolutely not so for that I was definitely shocked. The waiter holds no major weight in terms of being a character in the show, hell this was his only scene, but when you look at how these guys can behave and how shocking their acts of violence can be you have to put it pretty high.

You knew Tony B was fucked the minute he killed Phil Leotardo''s brother Billy. I personally thought the New York crew would kill him. The fact that Tony Soprano was essentially forced to take matters into his own hands and take out his cousin left me shocked. Also the writing of the way it plays out is amazing. Tony staring at a painting symbolizing him as a leader, and also that sometimes you can't just carry the sword you have to use it.

Still amazed that Tony took out Tony B.

It's not up for debate. He dies at the end, David Chase has confirmed it. I thought there could be a way Tony dies but not like this. The way this scene unfolds was shocking.

Richie was an all time scumbag and you knew he wasn't going to last the series, but the fact that Janice not a guy connected was the one to take him out ? Shocking. I didn't expect this at all. Like not in the least bit. That's what made the show great , kept you on your toes at all times.

To me this was the gold medalist and it's not even close. A huge part of it was the setup / decoy. Christopher tells Adriana he will give up the wiseguy lifestyle and start a new life with her. Then while at a gas station he sees a struggling family on a road trip and changes his mind.

The next cut is what are made to believe Tony calling Adriana that Chris was in an accident, it's really just to set her up. The audience isn't expecting it until it all unfolds completely. It's actually brilliant. Everything is perfect, even the music.

The song Leaving California by Shawn Smith has perfect lines to summarize the plight Adriana is in. The devil calling her when he thinks it's time a metaphor for the mob making a decision, and you know that he'll be knocking if you are still here (meaning she had to run and take the FBI deal).

This was the most shocking death of the series bar none. The way this was set up and the twists and turns is what made this show so amazing. Plot twists like this were the shocking moments the fans still talk about years later.