Emily Ratajkowski was spotted passionately kissing a handsome mystery man during a romantic night out in New York City on Friday - three months after she split from her 'serial cheater' husband Sebastian Bear-McClard - and now, DailyMail.com can exclusively reveal that her new beau is 35-year-old New York-based DJ Orazio Rispo.

Multiple sources have confirmed his identity to DailyMail.com; Like Emily's ex Sebastian, Orazio was born and raised in New York.

He has worked as a DJ for two decades; he also owned and operated a record shop in Brooklyn, called Halcyon Record Shop, until it closed in 2020 amid the COVID-19 pandemic.

Orazio is the son of realtor Giampiero Rispo, who serves as the founder and president of residential brokerage Domus Realty - which specializes in selling 'luxury real estate in New York City.'

Deux Moi has been posting a bunch about EmRata being seen out in the city with "a hot guy" on her arm. Nobody knew who he was, so collectively as an audience we assumed he was a "normie." Well, here he is! As normal as can be! Hot guy, rich family, is a DJ. Jackpot!

Arguably, this man is very hot. I'm thrilled to see Emily out and about having a good time with someone who treats her right, especially after her dickhead ex husband had the fucking NERVE to cheat on one of the hottest women of all time. What's the saying? Show me a hot girl, and I'll show you a (stupid, pompous, ugly, disgusting, low life piece of shit) who is sick of banging her? Right. Cool!

My only qualm here is the fact that this man is a DJ. Do people try to become DJs in a serious way anymore? Is the market not so over saturated with guys who just press play on a laptop that the generic "talent" around here haven't resigned themselves to making playlists for their friends' bi annual house parties, and that's it? Who knows, maybe this man is the next Avicii, he seems to have a history playing at Fashion Week events, but I know there's a subset of women floating around the Lower East Side who are sending "I FUCKING TOLD YOU DJS WERE COOL" group texts to all of their friends. I'm here to tell you ladies that they still aren't. But, as our girl Em is demonstrating, they are a great rebound and a lot of fun when you're entering your post-divorce club phase. 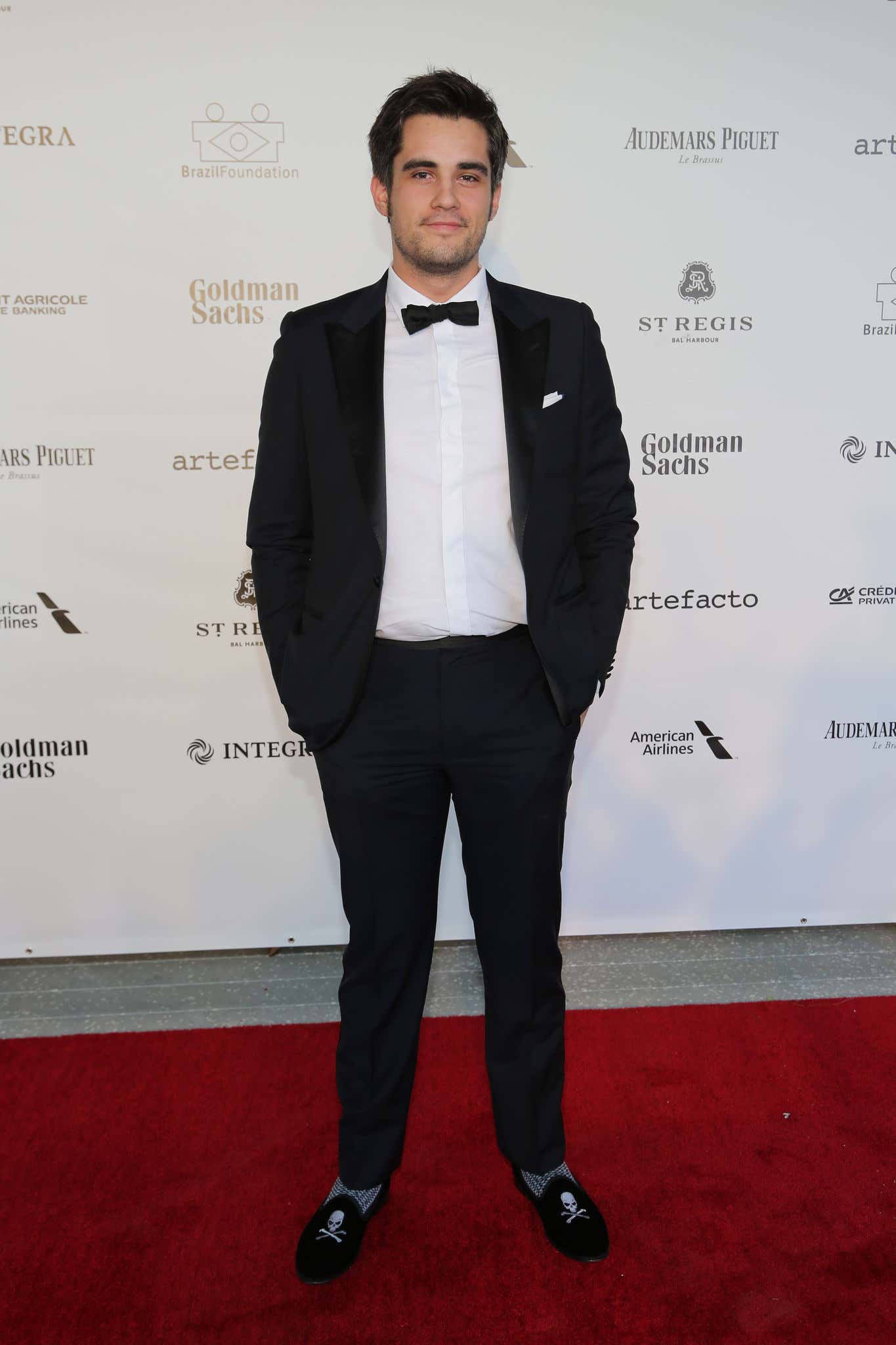