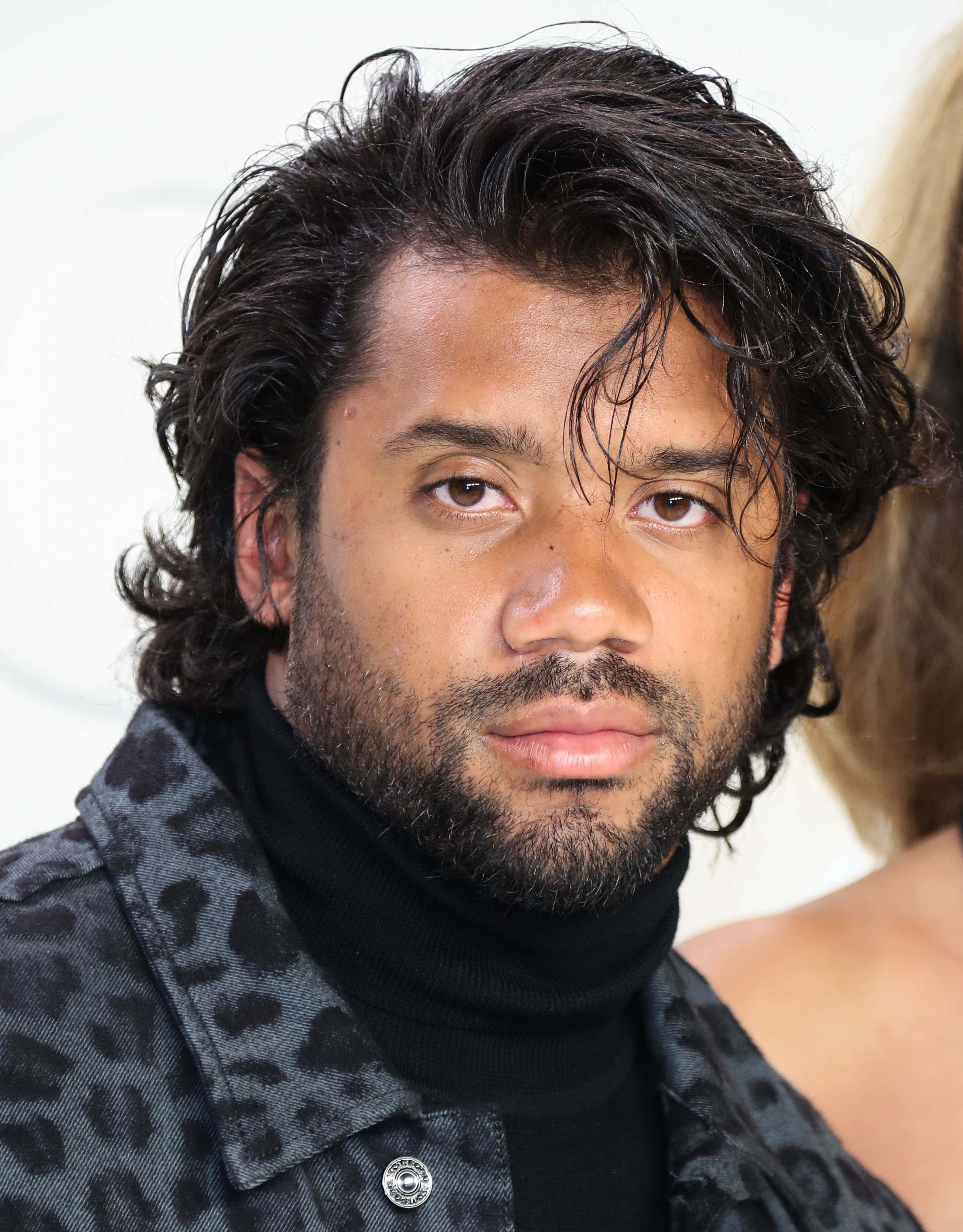 Russell Wilson is a weird dude. There is no other way to put it. Going through invisible huddles and mental reps by himself (*Which for the record I personally love, but realize it's pretty weird to see).

He is seen as kind of a church choir type leader.

And while all this stuff can individually look cringe worthy, you can kind of just chalk it up him being cheesy. But when you talk the Quarterback position, you need the respect of your teammates. If you say you're going to do something, you need to do it and your teammates need to believe it.

I always knew Richard Sherman had a beef with Russ going back to the Super Bowl XLIX decision to throw it on 2nd & Goal, which I've detailed was the right decision for the down & distance combined with the time left. But now with all these things coming out about his time in Denver and things clearly not going well, maybe Richard Sherman was right. Maybe Russ was a diva who couldn't take criticism and alienated his teammates.

Another peak behind the curtain came from Richard Sherman's podcast where he had universally beloved former Seahawks RB Marshawn Lynch on the show. Lynch, a friend to Russ, CAN'T EVEN GET IN DIRECT CONTACT WITH HIM.

That is insane. A guy who Lynch says he 'went to war with' can't even call his buddy to wish him well in these hard times. Instead, he can get in touch with his business manager to set up a time for the two to speak.

As a Russ defender in the past and a big Russ believer in Denver, the more and more this stuff comes to light, the less and less I believe it'll turn out well. And if so, that enormous contract and traded picks looks so much worse.