I can't put into words how much I love this trade because sports are the best when teams have an identity. Every year you know the Patriots will be a defensive minded team that gets hot in October, the Rams will ship off early draft picks to acquire a superstar that they will somehow fit under the salary cap, and the Cowboys will sign a super talented free agent that is only available due to some sort of fucked up off the field issue.

Well now we can apparently lump the Cardinals into the mix as the trade for their THIRD receiver looking for a fresh start in three years as Robbie Anderson joins DeAndre Hopkins and Hollywood Brown in the desert (along with last year's 2nd round pick Rondale Moore).

It's not easy for someone as rich and handsome as Kliff Kingsbury to be relatable to a shlub like me. Especially since he lives in a house like this.

However, stocking your roster with more receivers that you could ever dream of needing is something I end up doing every year in Madden while wondering why the rest of my team sucks. I would say Kyler Murray knows what I'm talking about but he seems like more of a Call of Duty guy than someone that spends his off time using the Cardinals playbook.

To be clear, I don't hate this trade at all for the Cardinals since I think Kingsbury gets a new contract extension anytime he wins a game. Besides, if Arizona can't inspire a guy like Robbie Anderson who tweets stuff like this:

In a place with a state flag like this: 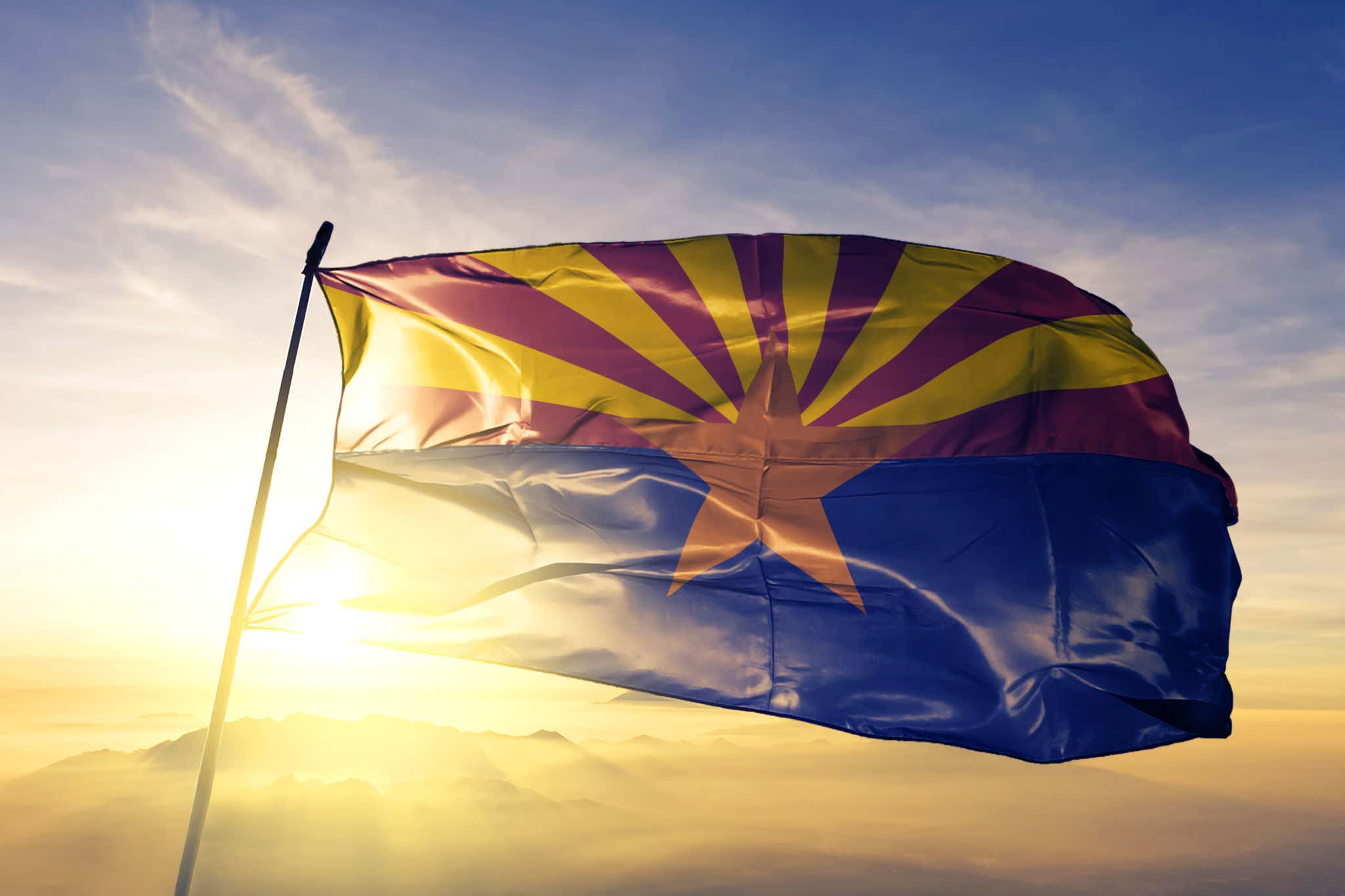 They are truly fucked as a franchise. So pick up Robbie in all your fantasy leagues and prepare to watch The Sun God rise after what I'm sure was an emotional goodbye with Sir Purr.

UPDATE: Well now the trade makes a lot more sense. Or maybe this will lead to the Cardinals trading for DJ Moore as well.