What an incredible moment that everyone can enjoy regardless of if they are Team Black or Team Green. Well everyone except for the poor sons of bitches that got blasted to smithereens by the beast beneath the boards.

So I am going to say that Rhaenys' dragon Meleys is the answer to my hypothetical question in the title of this blog, even though Alicent and the fine ass tootsies forever are legit in my eyes simply because she was ready to take as much dracarys to the dome if it meant saving her oldest child.

I'm also starting to feel bad for Alicent since she no longer has to have sex with Viserys' breathing corpse but now has to deal with the Clubfoot beating his club to her feet.

I won't kink shame since that may be a cancellable offense in 2022 plus I feel like I have a pretty good relationship with Jersey Jerry. But out of all the sick shit George R.R. Martin has come up with, a dude that burned his family alive in order to get a clean look at the Queen's feet as he rubs one out is some truly messed up stuff.

Also apologies to Alicent but her boy Criston Cole is a hypocritical cunt (his word, not mine).

I won't use the C-word for Arryk and Erryk. But I am #done with these losers. 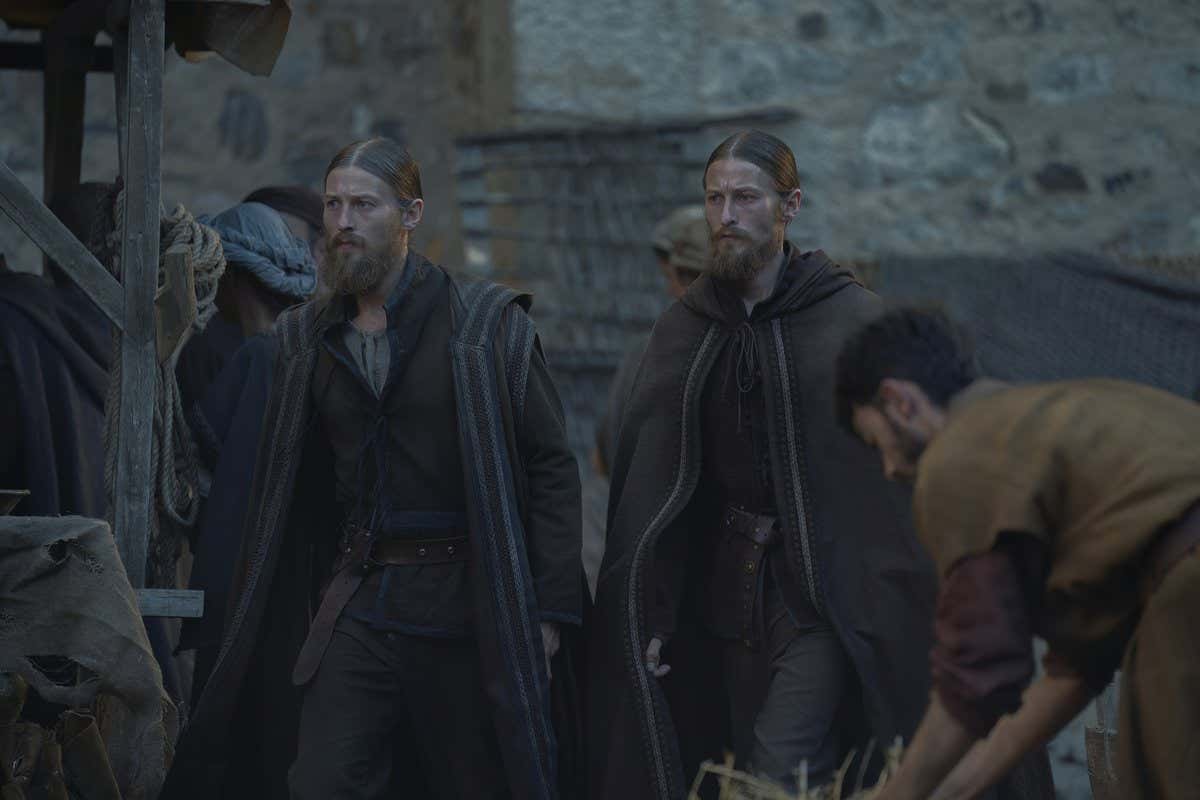 Identical twins with almost identical names teaming up to do shit is weird enough. But watching them fail at what they do and one of them bailing on the other is where I draw the line. I hope these two find themselves inside of a dragon's flame or belly before the end of the next episode.

Then again, I suppose not all brothers can be as good as Aegon who said this to his brother while taking him to a whorehouse on his 13th birthday. 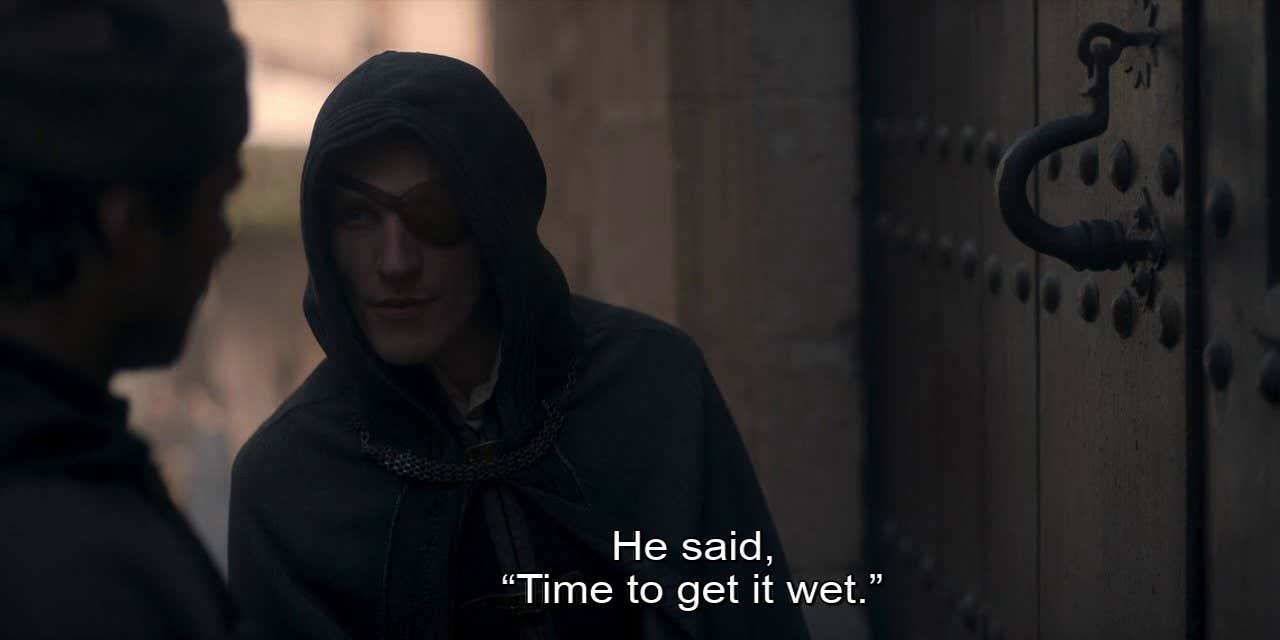 Between the having the biggest dragon in the land, the sword skills, the ability to pull off an eyepatch, and surviving being Aegon's younger brother, Aemond is going to be either the coolest antihero ever, the most badass villain ever, or both. And I can't wait to hate him as much as I begrudgingly respect him.

For much more on last night's episode along with a preview of what may be coming in the season finale, check out this week's Game of Stools.