Apparently, they sell cocaine out in the open on the streets of New York now.

For those lucky enough to have never visited this cursed borough, lemme give you a geographic idea of where this is going down... If you picture New York City as a filthy junkie, that junkie's taint is the neighborhood in question and it is conveniently located a stone's throw away from Barstool's HQ.

According to the Holy Bible The New York Post:

The stretch of Broadway has long attracted drug dealers, observers say, but they’ve become especially bold in the last year, laying their goods out on coffee and folding tables as if they’re selling fake Rolex watches or Coach bags.

To compliment The Post's reports and provide some boots-on-the-ground first-hand perspective, I park my car directly inside the aforementioned filthy taint and can confirm The New York Post is correct… That little swath of Manhattan is a drug-addled shithole.

CASE IN POINT- About six months ago, I spied with my little eye a small group of female junkies curb-stomping one of their cronies (This one was a male… Or at least I assume was male… He seemed too busy for me to ask for his pronouns.), and instead of calling 911 or reporting it to the unmotivated police station located ON THE SAME BLOCK, I decided instead to just walk a little bit faster and hope for the best for the fellow on the ground.

I'm hopin' my thoughts and prayers were enough, but I'm guessin' they weren't.

The whole mess is awfully reminiscent of my daily commute from the ass-end Brooklyn to the Lower East Side of Manhattan when I was in high school, and New York City was ushering out Mayor Koch and welcoming in David Dinkins… Those are not fond memories at all. 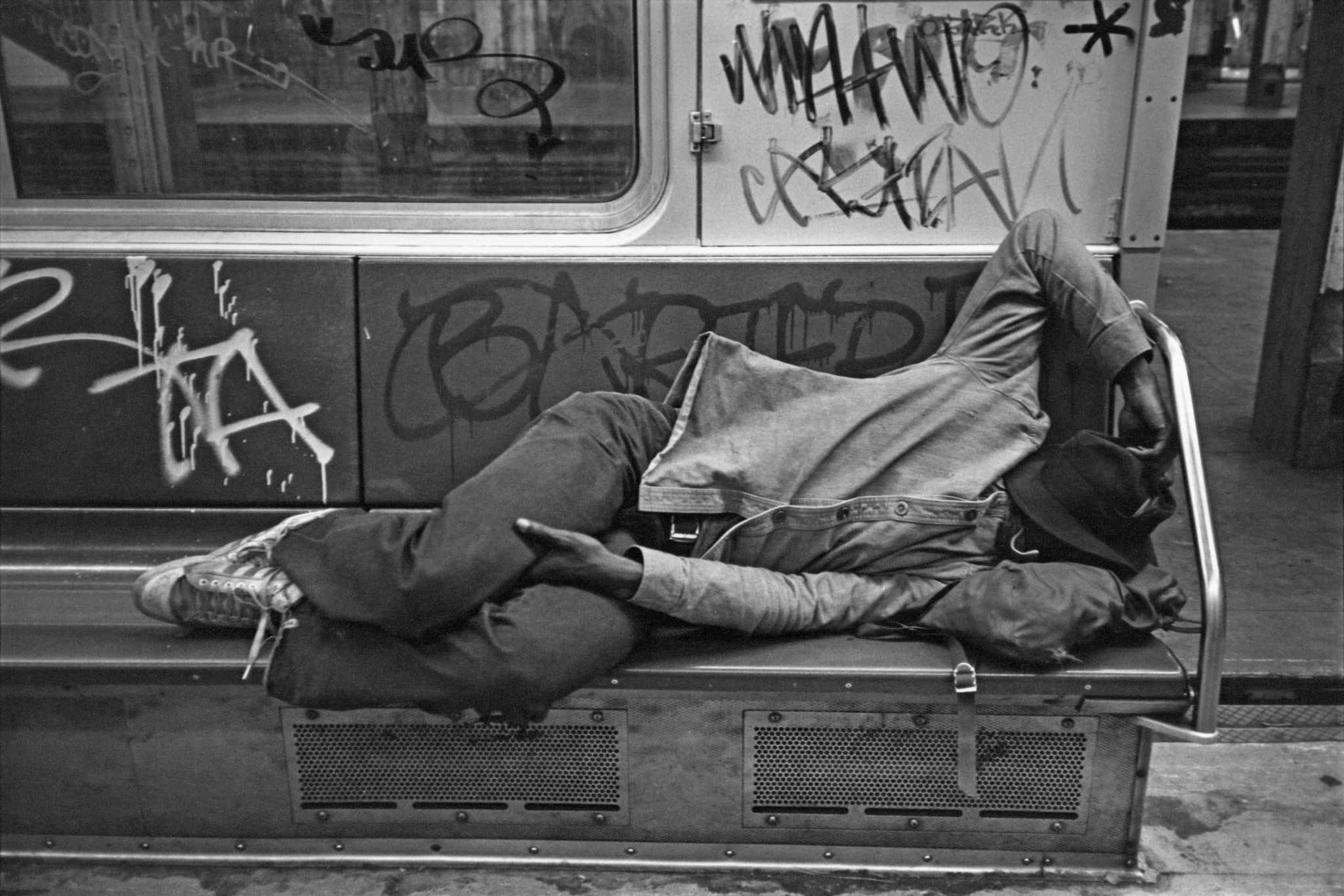 But here is the bright side… All this mess comes at an opportune time.

Even in a financial market that is fraught with concerns over inflation and recession, the US Dollar is extremely strong right now, so it is a fine time for tourists to get their money's worth anywhere but here.

That dollar in your pocket buys 27% more wine in a charming little French bistro.

The $20 bill you lay on the bar at some cozy pub in Cork will probably get you an extra pint versus what you would've paid just a year ago.

Conversely, the Euro in the average Portuguese fanny-pack does not buy what it used to, so perhaps Spaniards should postpone their upcoming trips to the US.

My point is, there is no better time than the present to NOT visit New York City.

And perhaps there are certain steps people who are already here can take to help reconcile the problems we are having within this once-great city, but I, for one, think I will continue just walking a little bit faster and hope for the best.

Now, if you'll excuse me… I have some coke to buy.