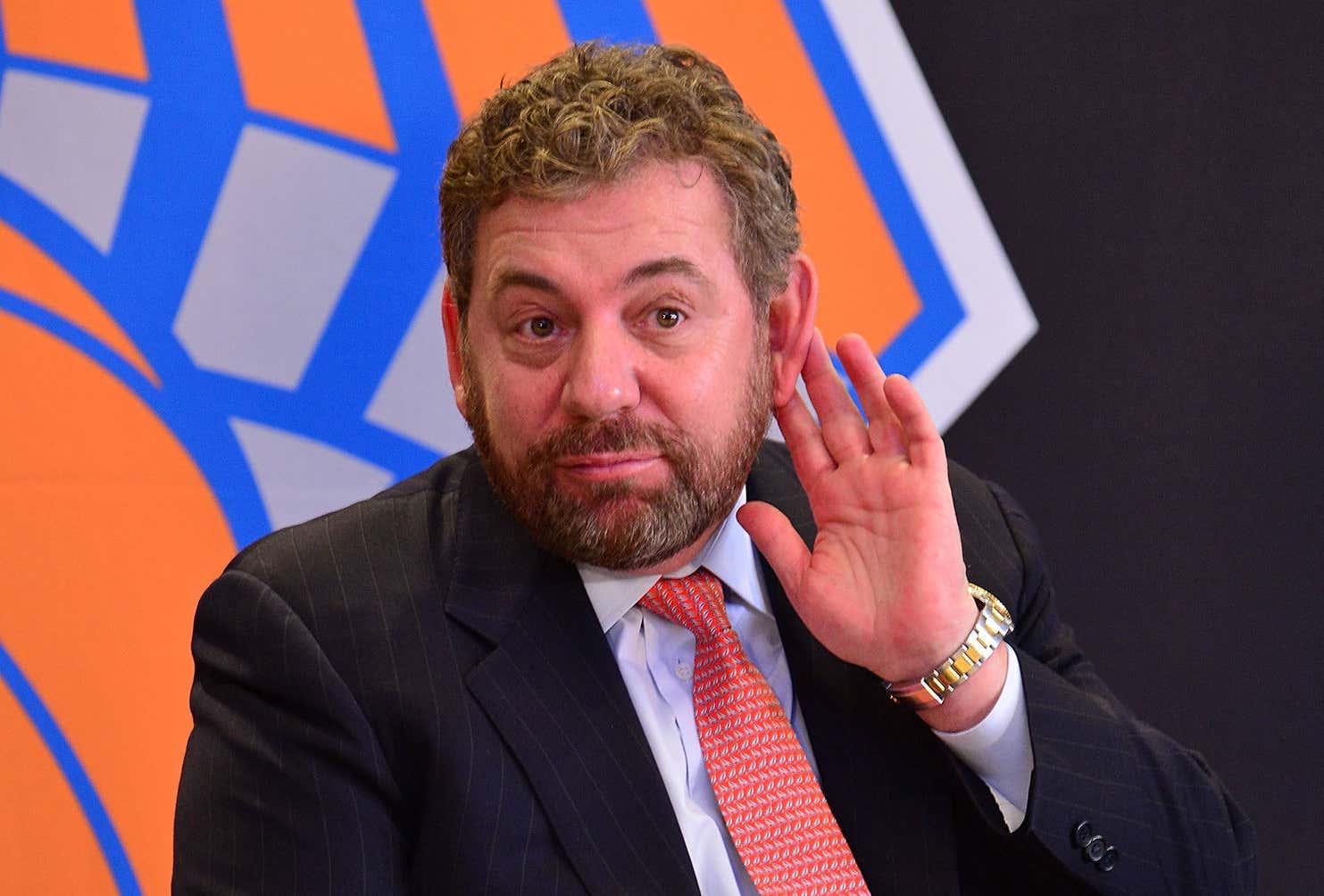 NY Post- Nearly 60 lawyers at a New York City law firm have been banned from Rangers and Knicks games because they represent clients in a suit against Madison Square Garden, new court papers allege. The lawyers at Davidoff Hutcher & Citron LLP say on Sept. 7 — two weeks after they filed a lawsuit on behalf of ticket resellers against MSG — the firm received notice from an MSG lawyer “banning all of its attorneys from entering venues owned and operated by MSG,” according to a Manhattan Supreme Court lawsuit from Thursday.

Most of the firm’s lawyers aren’t involved and don’t know anything about the lawsuit against MSG, yet are all being unfairly banned and are “now pariahs,” the Thursday filing claims.

MSG spokesperson Natalie Ravitz told The Post the company in June put in place a policy barring lawyers involved in litigation against MSG from attending events until the cases are resolved. “While we understand this is disappointing to some individuals, MSG has both a right and obligation to protect itself during litigation procedures,” Ravitz said.

Man does it feel good to have the MSG teams back in our lives! The Rangers are scoring goals, the Knicks are giving their fans dreams of contention during the preseason, and Little Jimmy Dolan's goons are banning people from watching either of them play. If seeing that first robin is a sign that spring is almost here, people getting blacklisted from The Garden for bullshit reasons is the surest sign that winter is coming.

Now I'm not going to cry too many tears for lawyers missing games because of their job since working for a lawfirm is one of the few ways you can afford to attend as many games at Little Jimmy's playground as they want. If Dolan banned every lawyer in the city along with every person working in finance and big wig corporate jobs, Dolan would actually have to care about the fans since The Garden wouldn't automatically sell out with all that money and would lead to more wild scenes like this inside and outside MSG.

Sidenote: I can't believe that was last season because it feels like no less than three years, minimum.

However, what I do hope is these banned lawyers do is try to figure out how they can lawyer James Dolan out of the Knicks. I know that is pretty much impossible since Dolan has his own set of lawyers sitting on the piles of money his daddy gave him, ready to counterlawyer any potential lawsuit. But I feel like picking a fight against people with big brains and wallets that make a living out of winning arguments is a lot more dangerous than starting shit with professional idiots at a smut blog.

God I can't wait until this kazoo playing ewok is out of our lives forever.