Here's another view from someone who couldn't believe they'd stumbled upon it in person:

The group Just Stop Oil which wants the British government to halt new oil and gas projects, said activists dumped two cans of Heinz tomato soup over the oil painting, one of the Dutch artist’s most iconic works.

The group has drawn attention, and criticism, for targeting artworks in museums. In July, Just Stop Oil activists glued themselves to the frame of Leonardo da Vinci’s “The Last Supper” at London’s Royal Academy of Arts, and to John Constable’s “The Hay Wain” in the National Gallery.

Listen, I love when someone runs nude across a sporting event or crashes the stage at a fancy-pants Hollywood award ceremony in a wacky outfit, but this - not so much.

There's no denying these museum stunts are a fail-proof way to get publicity, but it also immediately alienates me from whatever their goal is. Art is one of the most amazing & inspiring expressions of our humanity, and people feel deeply connected to pieces like these. Why would you think attempting to destroy that would endear people to your cause? In fact, after watching the whole thing I got the urge to purchase a drum of oil & dump it into the duck pond behind my apartment.

Thankfully right as I was about to buy that oil drum ($92.64 on Amazon Prime) I learned the painting, valued at nearly $100M, was behind a thin, glass green and should be unharmed. I'm not sure whether the protestors knew that or not, but they're lucky because the consequences probably would have been way worse. 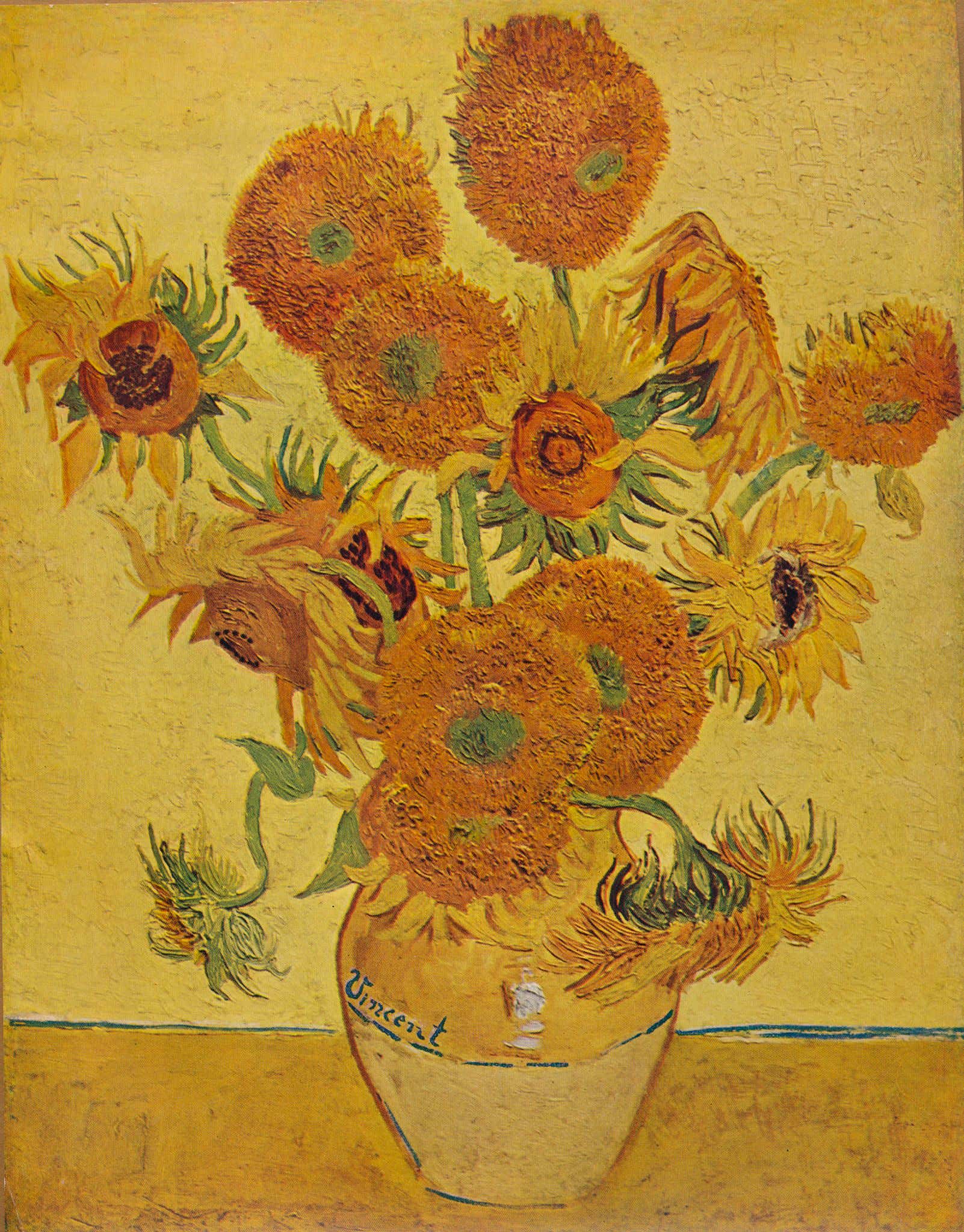 In closing I'm just glad they went with tomato soup instead of chili. The entire gallery floor would have been a slip n slide & you're never going to get that smell out of a canvas.