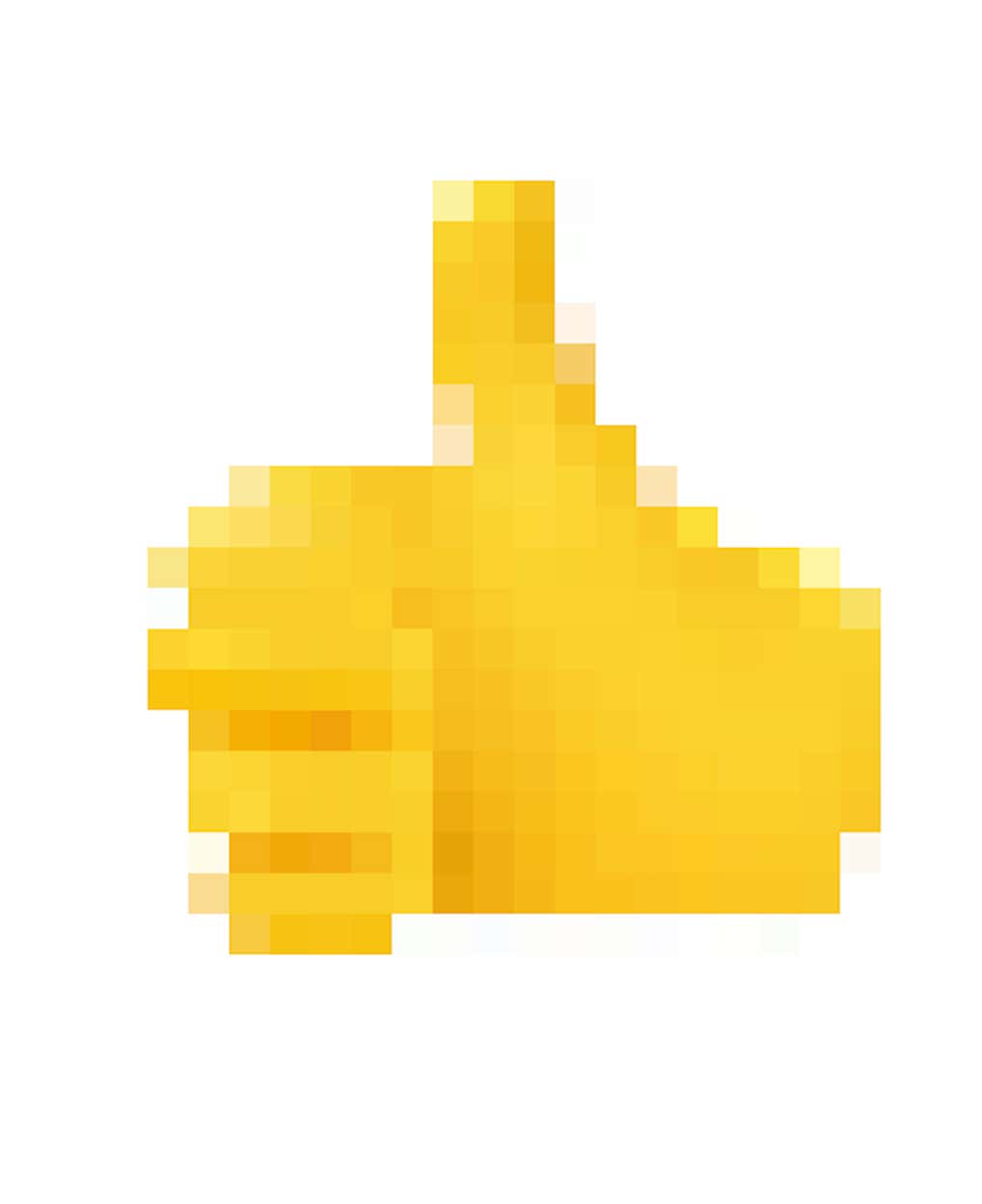 Do you think the stuff about Gen Z is exaggerated?

For example last week I went on a bit of a rant about NYU students who had signed a petition in protest of their Organic Chemistry professor: the course was "too hard," they claimed— their "well-being" wasn't taken into account, the lectures weren't Zoom-friendly, and there wasn't an opportunity for "extra credit."  After six decades of teaching and quite literally writing the book about the subject, the professor was promptly fired.

Okay, you might have said to yourself — that's just one example, one group of kids.  Sure, maybe you could admit — that one did seem pretty egregious…and there do seem to be a lot of similar stories these days, many times I've been told that things I never really thought twice about were all of a sudden "offensive" and off-limits.  But come on now, clearly there's a lot of hyperbole being thrown around; I mean, 50,000 words from Kmarko about an Orgo class, that's got to be an overreaction, just part of his shtick.

This is just how it goes right? The way of the world. The old despise the young for their youth— their energy and vitality and good knees and backs. Always have always will.  The Greatest Generation hated the Silent Generation for not living through a great depression or dying in a world war. The Silent Generation hated the Baby Boomers for not hiding under their desks every day in fear of a communist nuclear bomb attack.  I don't know for what reasons the Boomers hated Gen X and Millennials exactly but judging by the state of the world they left behind, clearly they did, with quite a passion.  And now that the Millennials are hitting their 30s and 40s, it's simply their turn to grumble. A decade or so from now it will be Gen Z ranting and raving about whoever comes next.

Maybe.  Maybe you have a point.  Maybe I'm being unfair.

Maybe if I take a closer look at the problems Gen Z faces on a daily basis and approach them with an open mind instead of a combative one, I can understand and empathize with them better.

Gen-Zers say they feel attacked whenever they see a 'passive aggressive' thumbs-up emoji.

A 24-year-old on Reddit summed up the Gen-Z argument, saying it is best 'never used in any situation' as it is 'hurtful'.

Those are strong words for strong emotions.

What did the other generations use those adjectives for? 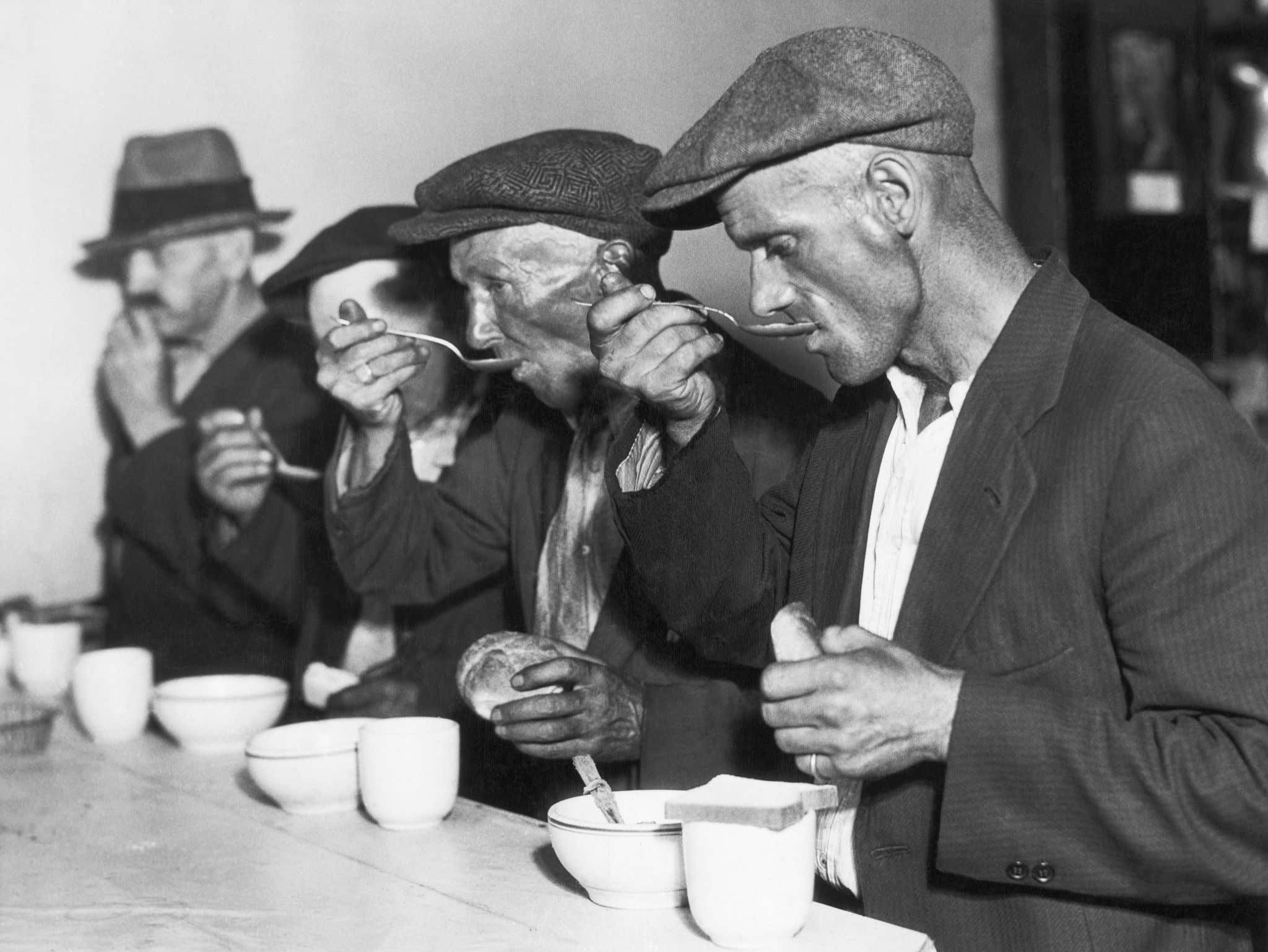 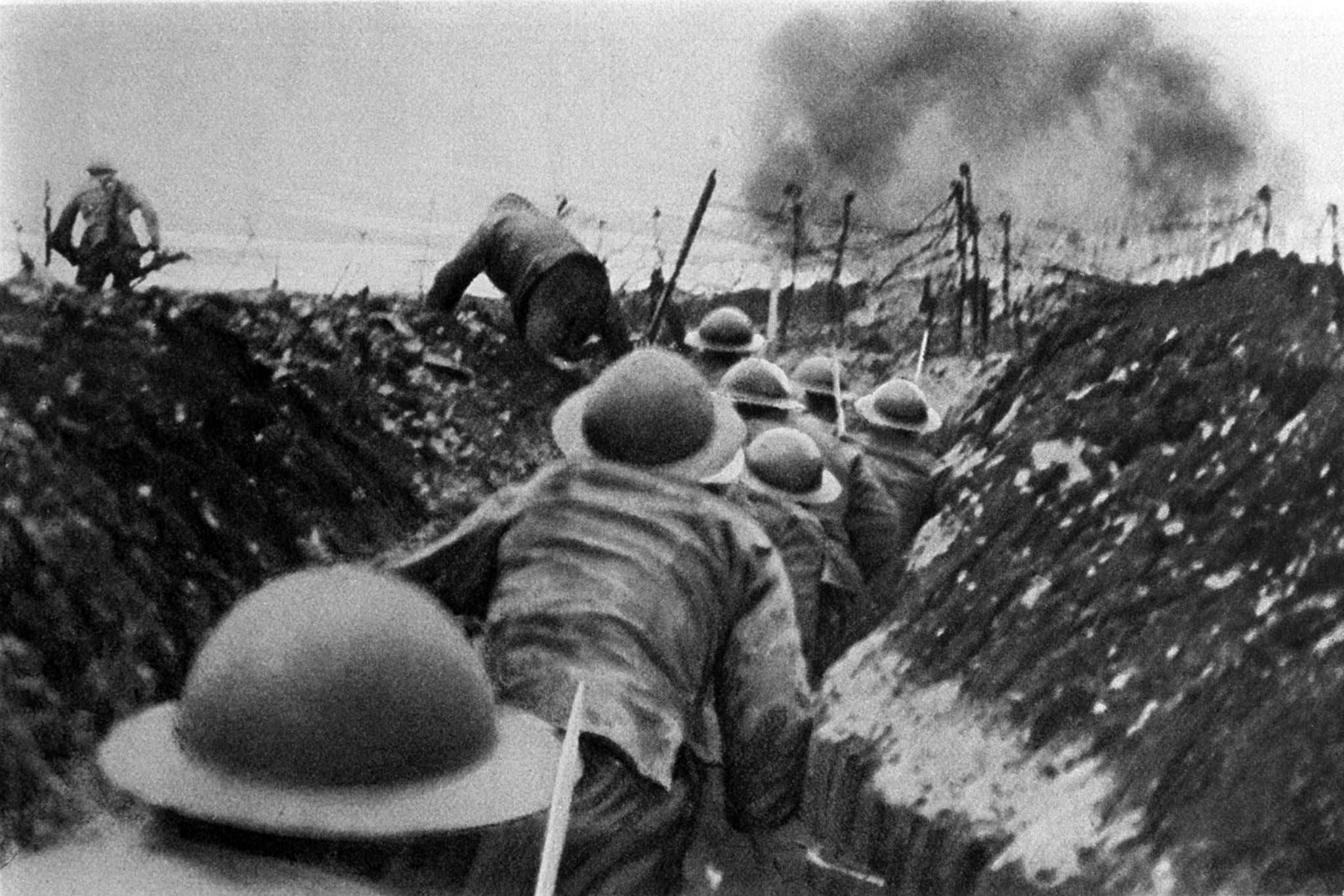 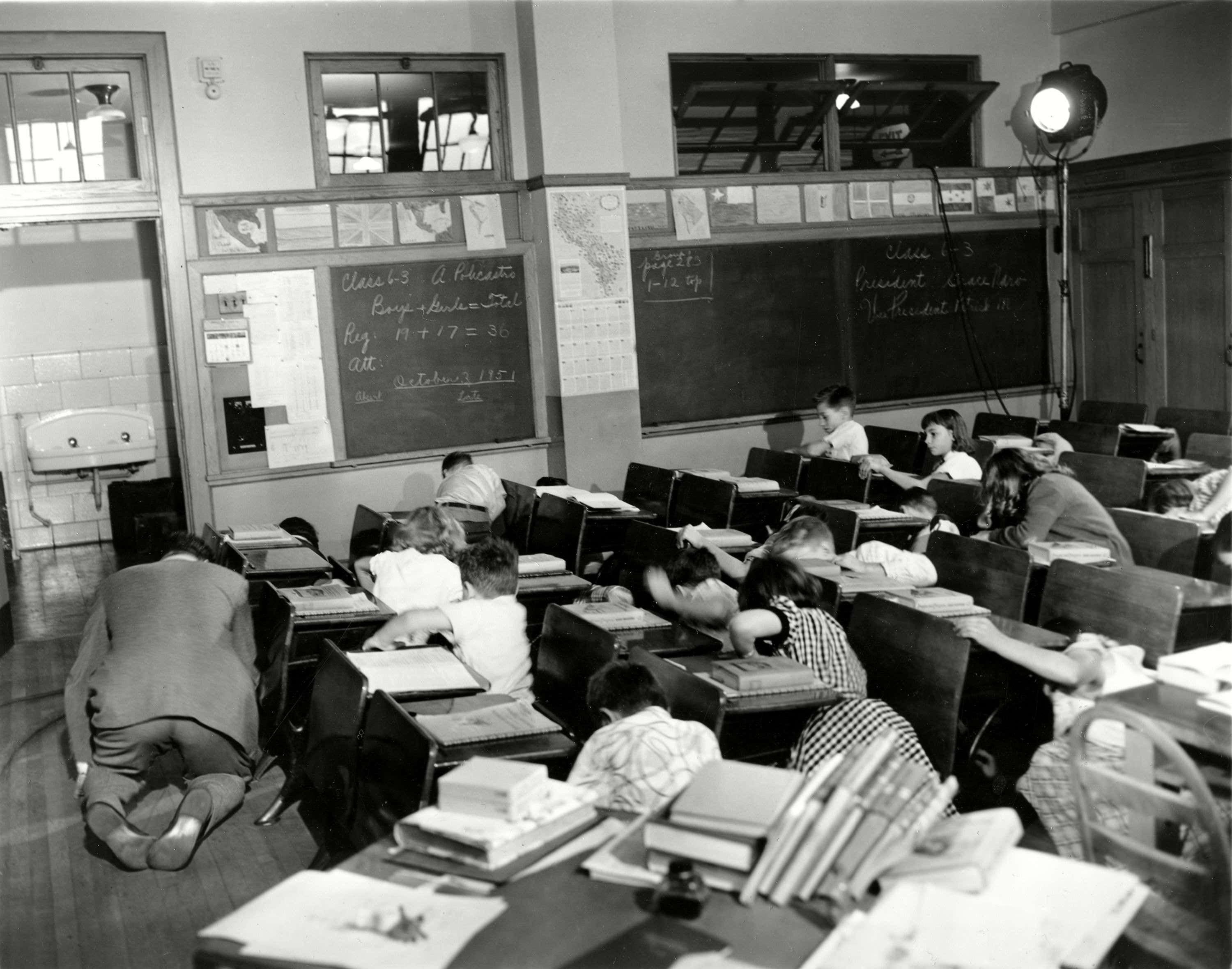 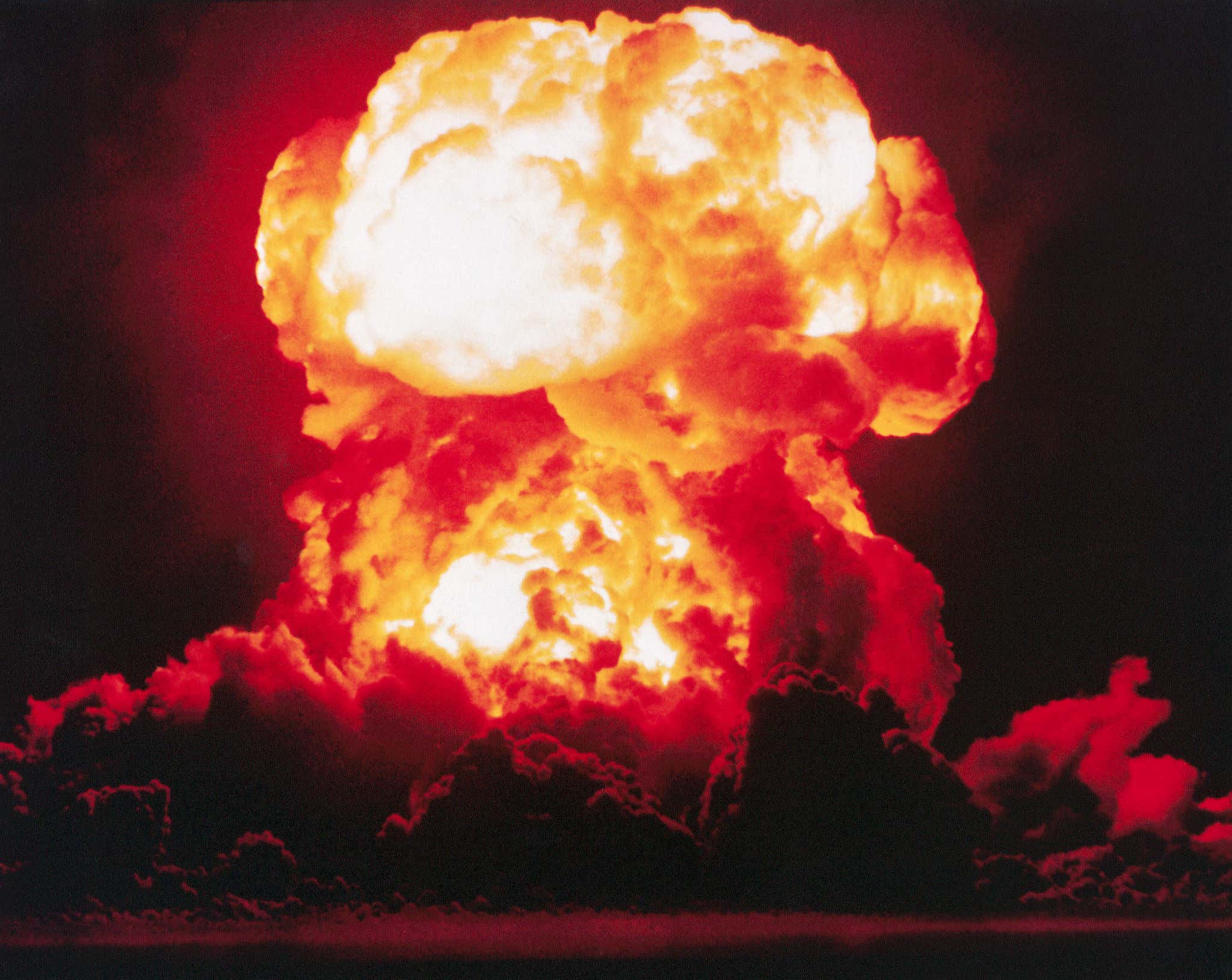 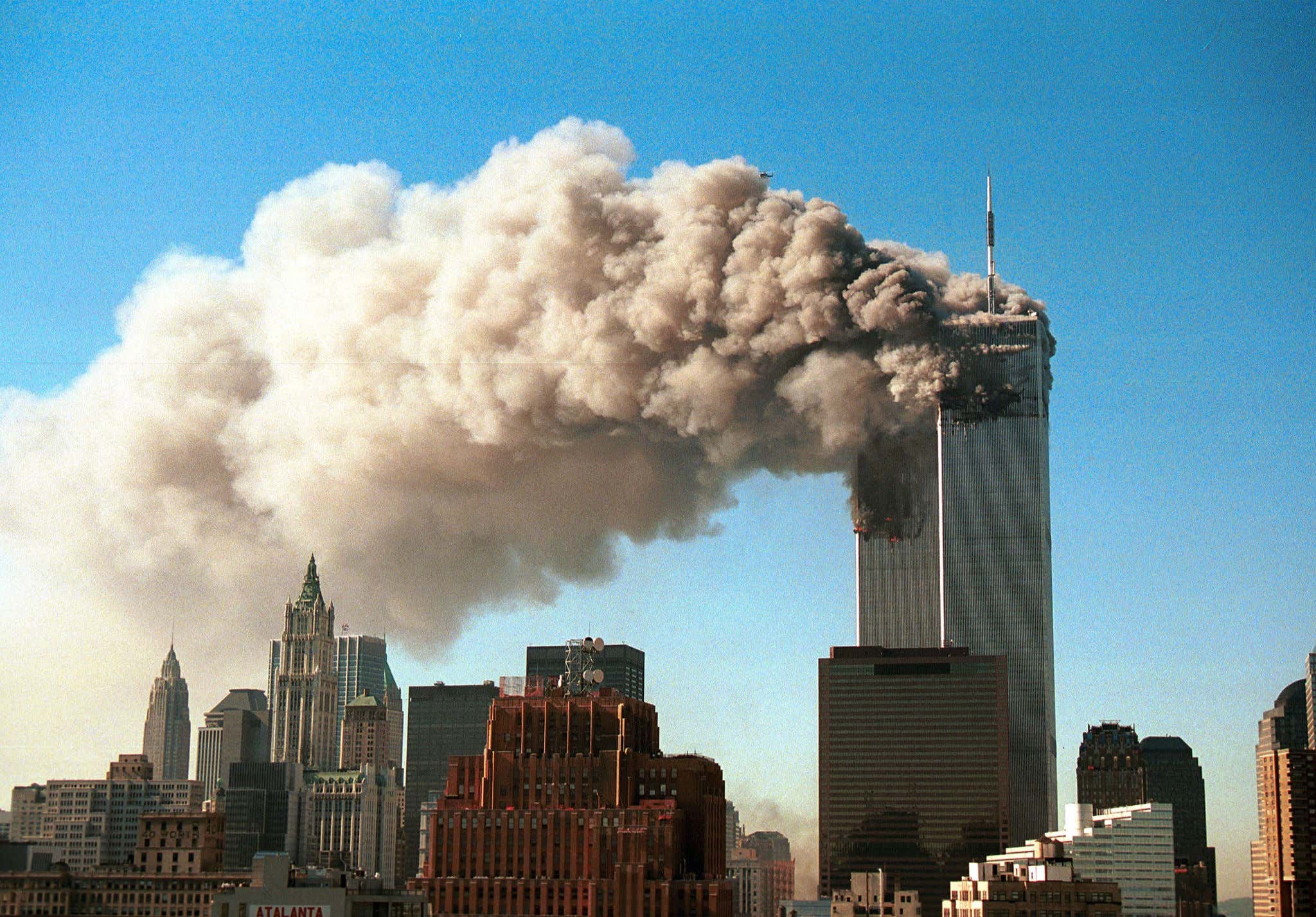 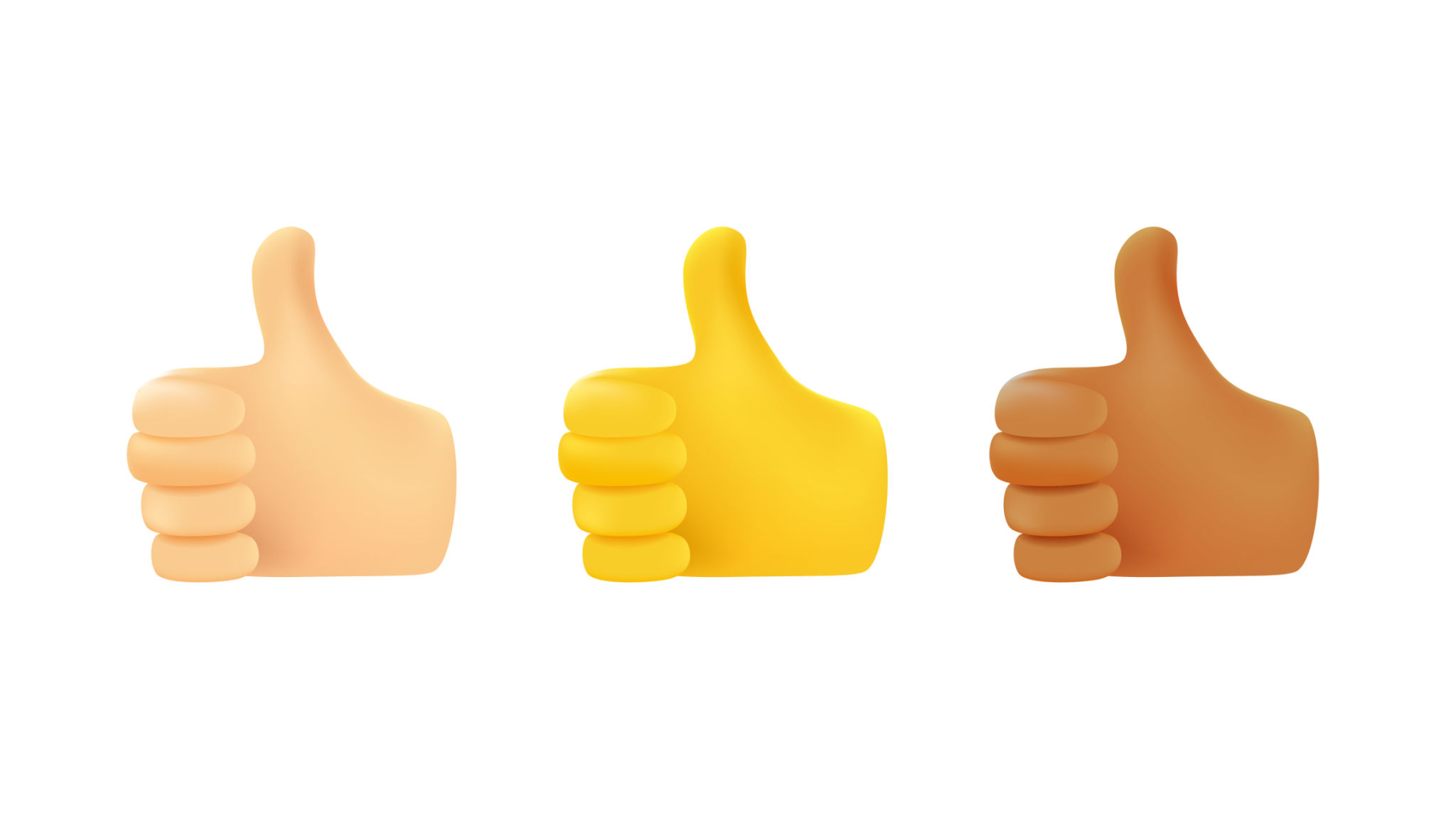 Sorry for the lack of trigger warning, but I wanted everyone to share in each other's trauma.

It's important to remember that the traumatic, the painful, the agonizing, is all subjective and relative to time and place — feeling "attacked" can have different meanings in different circumstances. One generation may have felt "attacked" by the bombs, bullets, and bayonets of the Nazis literally attacking them.  Another may have felt "attacked" by 50-megaton explosive devices with radioactive fallout, while another might experience an "attack" as wide-body commuter aircraft hijacked and flown into crowded buildings.

The current generation feels attacked by a big yellow cartoon hand clenched in the universal symbol of "good job!" and "well done!" sent wirelessly to their $1500 smartphone.

One is not any more or any less valid than any other.

Maybe if we — all of us, young and old, generations of every letter of the alphabet — could remember that, and could make an effort to empathize with each other's experiences, we could take a big step toward healing the divide in this country.

Give me a big thumbs up emoji if you agree. 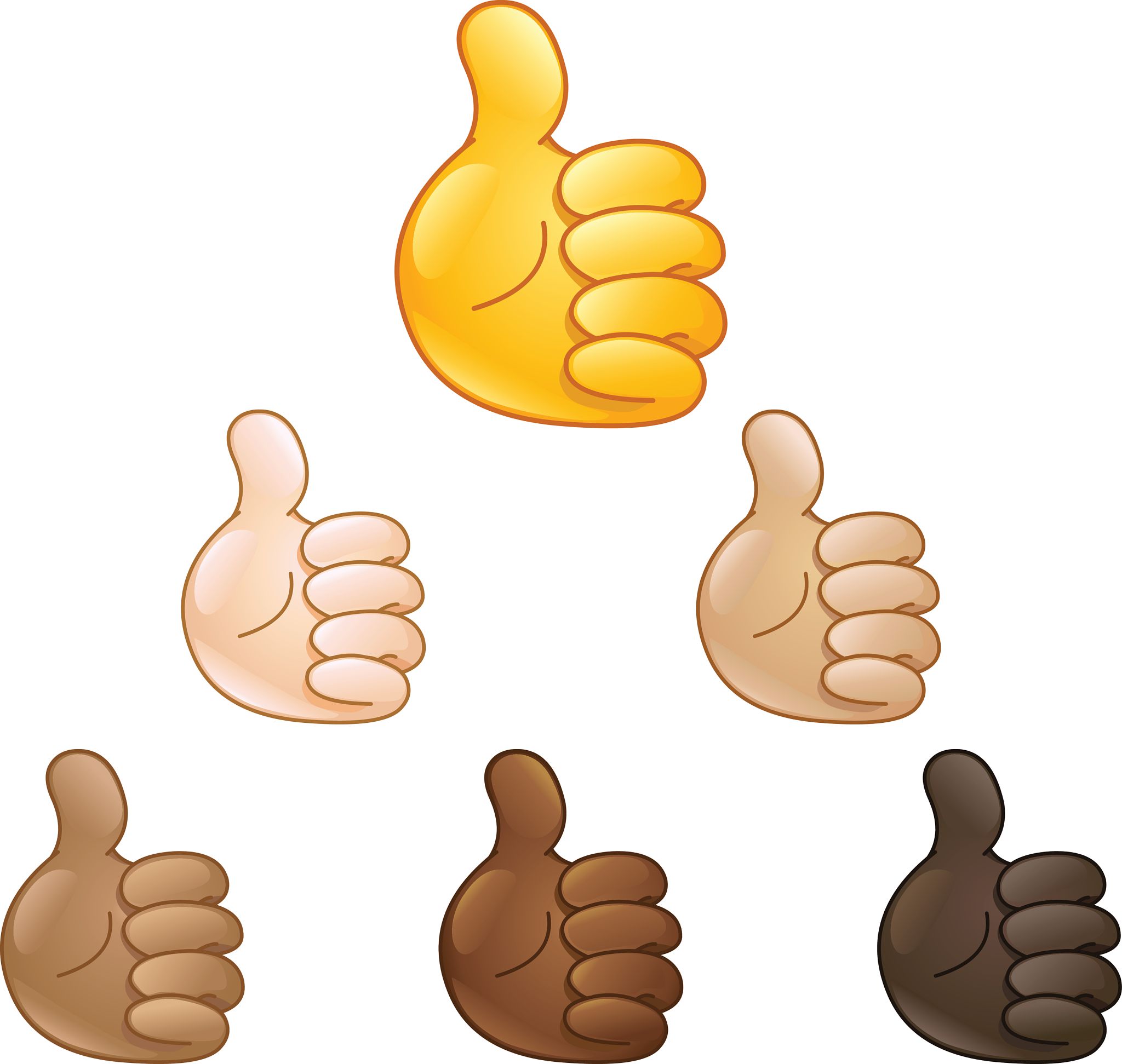