The foliage at the Casa de Clem is cooking, the Halloween decorations are on point and the Giants are GOOD!

What a fucking game by a completely undermanned team that was losing critical players all game. But I guess when you have a coaching staff that knows what the hell they are doing, can run a 2 Minute Drill at the end of the first half, can land the plane in road games against the two number 1 seeds from last season, you can win football games, and gets so fired up his team's social media manager has to censor him.

Oh yeah and having this Saquon back helps a little bit too.

Excuse me, Saquon isn't back. He's better. And his QB is winning games, even when he's bleeding.

The UK branch of Giants fans are bloody savages too.

Just one of the man reasons the Giants are London's Team.

#LondonIsBlue. If you want to be blue too, buy a shirt for our short bearded king that has this franchise not only competing every Sunday but winning too. 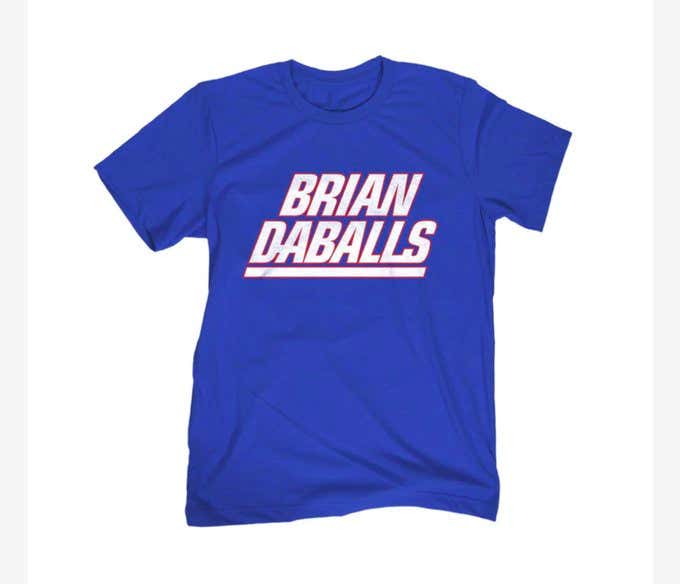