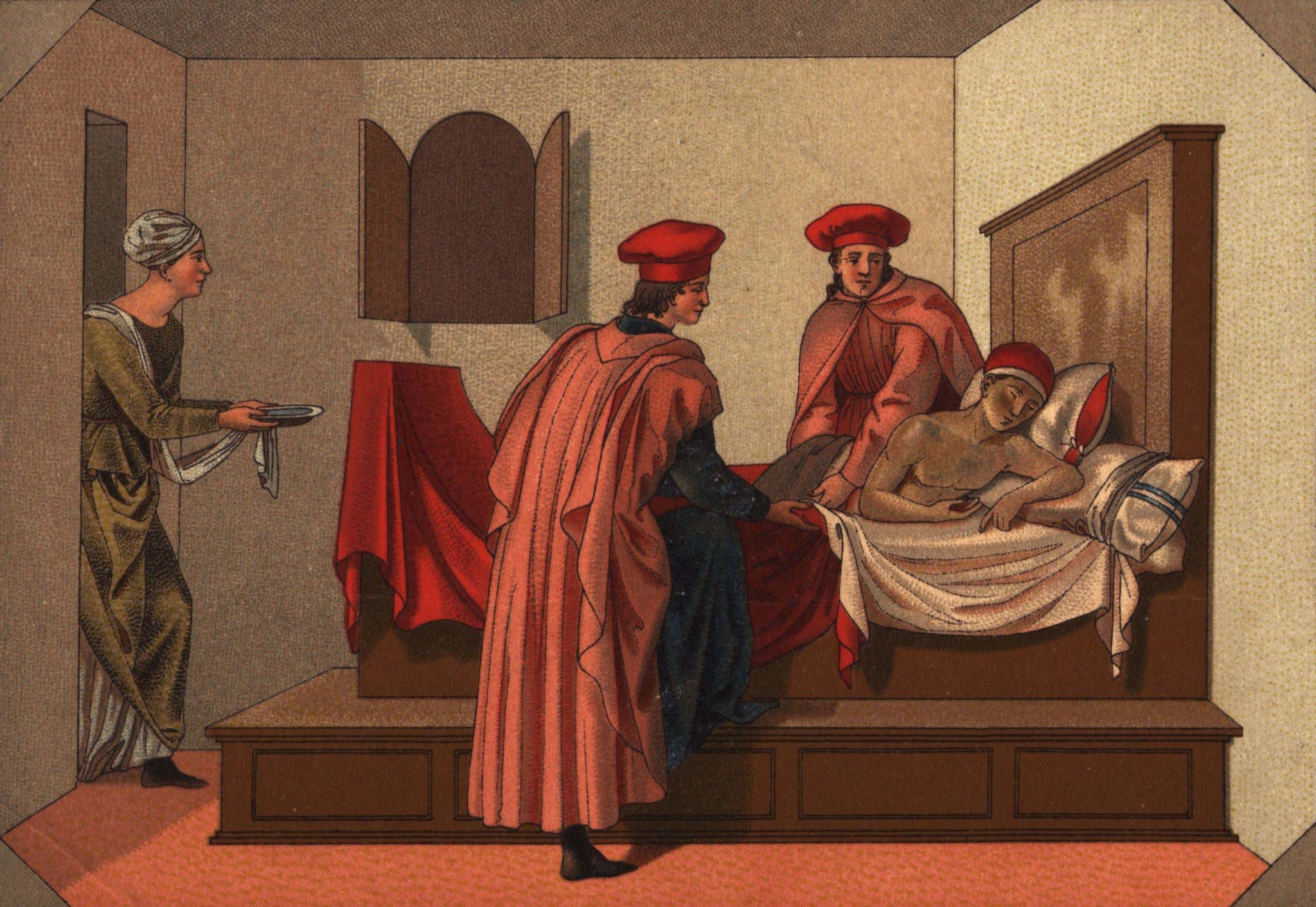 I got into a discussion with Feitelberg today on Twitter while he was sitting at the airport for 6 hours, delayed, getting bombed at an airport bar.

He spotted a person treating himself to a Fernet Branca at lunchtime.

I'm more of an aperol spritz for lunch kind of guy myself. Don't get me wrong, digestifs like fernet are great, after dinner or before bed. (Amaro di capo for the win). Middle of the day is just weird. I responded as such

It was at an Italian place figured you’d love it

Which led to this-

That’s a good note. That comes into play more often than you’d expect in my life.

Which led me to think about what kind of other shit was literally trying to kill humans at all hours, every hour, every day back in ancient times.

Plagues, pestilence, you name it. You could get a paper cut and end up losing limbs, and eventually your life, due to not being able to control a simple infection.

Think about that. Something as basic to us today as Neosporin meant the difference between life and winding up like that leprosy riddled skank King Viserys in House Of The Dragon -

So it piqued my interest as to what other kinds of things we take for granted being able to avoid and deal with today would have killed us back in the day. Here's a few -

There's actually a bunch of these on youtube so rather than throw them all into one blog I'll space them out somewhat.